The 21st annual Latin GRAMMY Awards are less than a month away. And from the looks of it, this year’s reimagined telecast is recruiting a stellar list of performers to celebrate the biggest night in Latin music.

Hosted by Roselyn Sánchez and Carlos Rivera, the show will feature remote performances by Karol G, Pedro Capo and Marc Anthony from multiple cities all around the globe, tied together by this year’s theme, “Music Makes Us Human.”

Even without a live audience or a red carpet, this year’s event is not skimping on big-name talent. Bad Bunny, who’s a nine-time nominee this year for his ubiquitous singles and his album, YHLQMDLG, is also set to perform, bringing his signature infectious energy to the stage.

“My only intention is to let people have fun and enjoy themselves,” he told reporters, following his performance at the Billboard Music Awards, “but also always trying to teach something new, and to learn something new every day.”

Other 2020 Latin GRAMMY nominees set to take the stage include Alejandro Fernández and Christian Nodal, both whom are facing off in the Best Ranchero/Mariachi Album category; Kany García, whose Mesa Para Dos is among those nominated for Best Album of the Year, as well as Latin GRAMMY favorites Los Tigres del Norte and Fito Paéz.

But that’s not all. Best New Artist nominee Nathy Peluso, whose song “Buenos Aires” is also up for Best Alternative Song, will make her international debut during the buzzy telecast, likely singing something off her recently released album, Calambre. 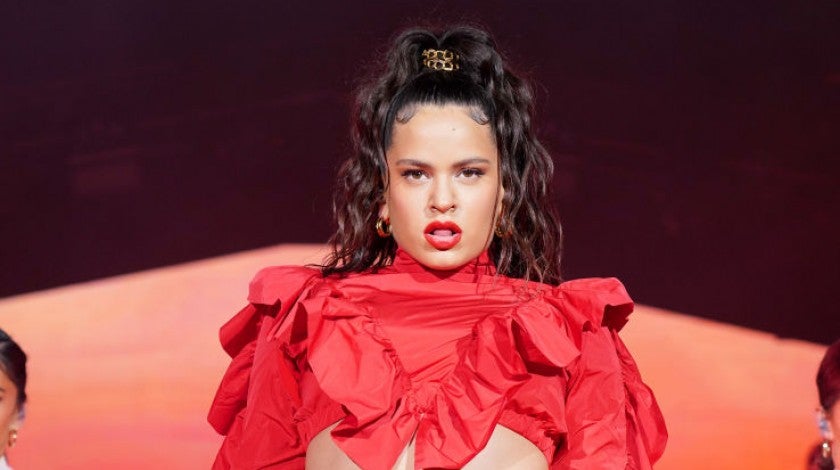 How to add celebrities on snapchat

Beauty and the beast oscar

Jennifer Lopez’s Declaration For Unity In Spanish At Inauguration: Her Moving Words Translated