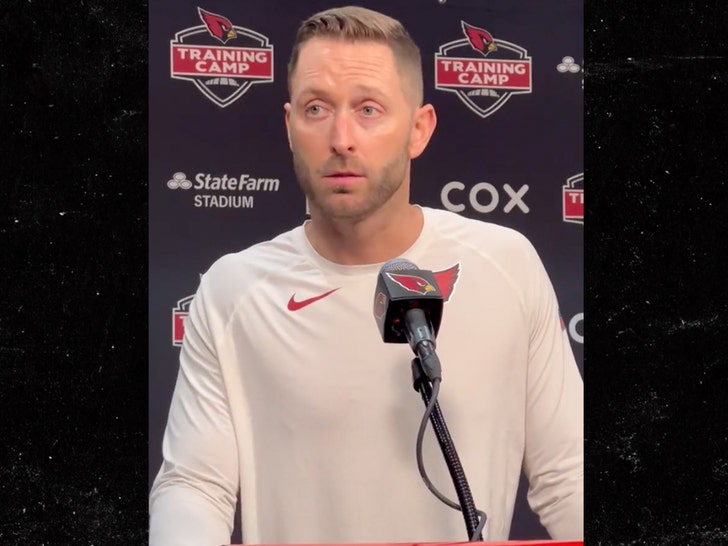 Kliff Kingsbury clearly ain’t happy that his star wideout spent the day in jail on Wednesday — telling reporters on Thursday that Marquise “Hollywood” Brown has “got to be better than that.”

Brown was arrested at around 7:05 AM in north Phoenix after officers say he was speeding. Jail records show he was booked on a charge of exceeding 85 MPH in a 65 MPH zone — and according to multiple media outlets, cops said he was actually traveling at 126 MPH. 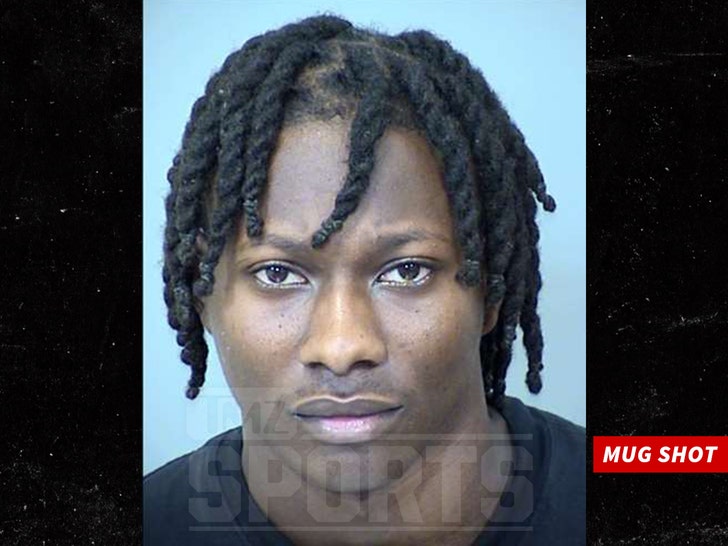 Speaking with media members for the first time since the arrest, Kingsbury made it known he was not pleased with the 25-year-old, and expected more from the Cardinals receiver.

“Obviously he knows he’s got to be better than that,” the Arizona head coach said, “and he will be moving forward.”

Kingsbury added Brown has “never” given him or the team “any issues” prior to Wednesday.

Brown — who’s been out of training camp practices this month while nursing a hamstring injury — is due back in court for a hearing on the matter later this month. He is expected to be Kyler Murray‘s top target out of the gate this season — while Deandre Hopkins serves his six-game suspension.

Did any celebrities die today