Kim Kardashian has become an icon of lifestyle inspiration, and that means that everything from what she wears to how she eats to what skincare routine she uses has the potential to be headline-grabbing news.

In a recent interview, Kardashian revealed that there’s one skincare rule that she’s occasionally flaunted when the situation called for it, but her explanation about just what that situation might be raised some eyebrows. 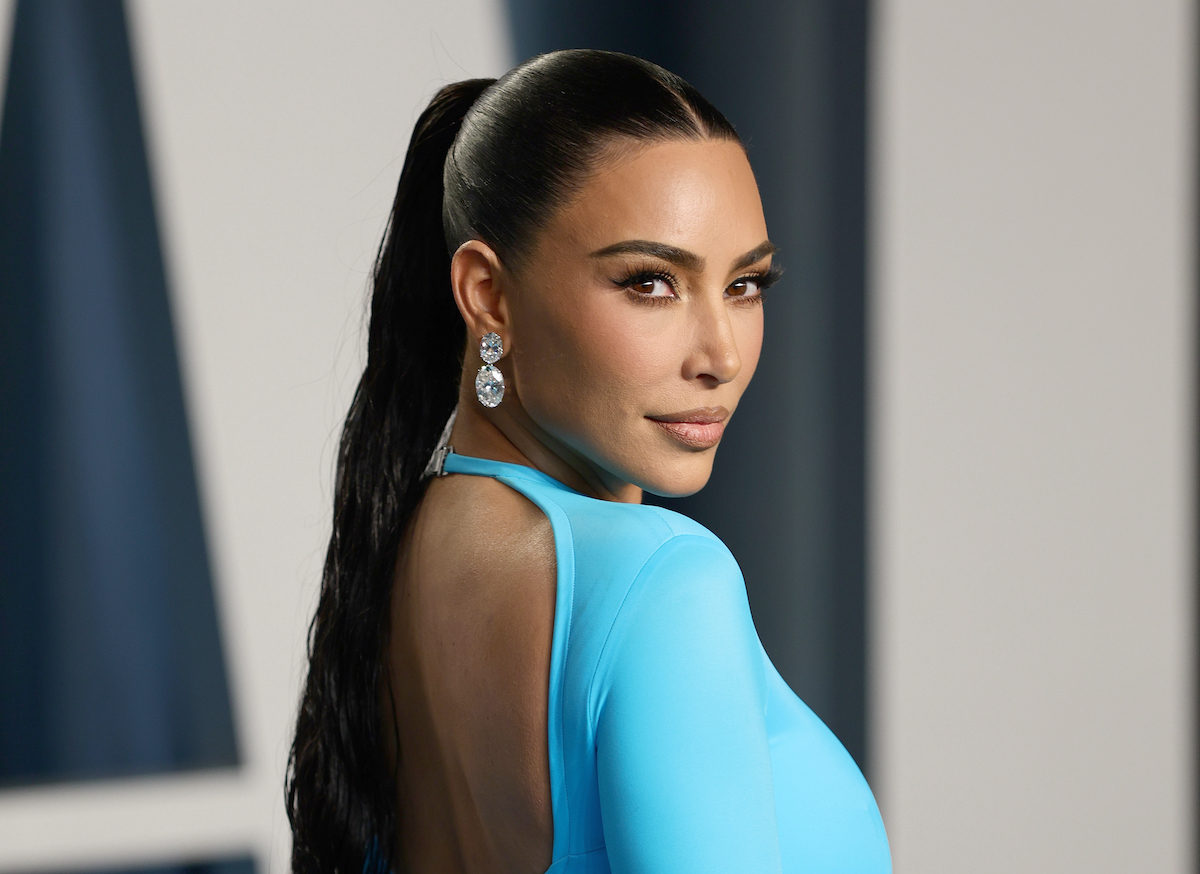 Speaking to HuffPost, dermatologists Dr. Eric Schweiger and Dr. Erin Gilbert detailed just what it is about sleeping in makeup that makes it such a faux pas.

Schweiger explains that makeup has a tendency to hold onto free radicals, which are in the environment: “Free radicals cause the breakdown of healthy collagen, which results in fine lines on the skin. Additionally, makeup can clog the pores while you sleep, resulting in the development of acne.”

Gilbert added, “When you sleep in your makeup you are not giving your skin a chance to recover from those insults [of stress from the day], which can lead to premature aging.” Other issues include eye irritation (from mascara and eyeliner getting into the eyes), dull skin, and bacteria build-up.

While the experts admit that a single night of sleeping in makeup is unlikely to result in long-term damage, the impacts can be cumulative, which means the more common the practice, the more serious the side effects may be. 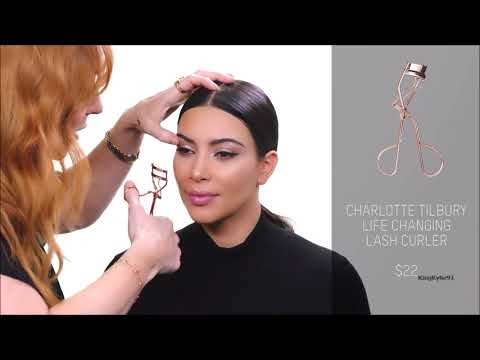 Kardashian may have one of the most famous faces globally, but that hasn’t stopped her from breaking the rule not to sleep in makeup on multiple occasions. Us Weekly notes that Kardashian told Busy Phillips in 2018 that she does it “all the time.”

“I try to salvage it for two days,” the socialite said of her makeup practices.

Even more interesting was a 2015 speech in which Kardashian praised Charlotte Tilbury for what dermatologists would call bad skin practices. At the InStyle Awards, Kardashian heaped praise on the famous makeup artist by saying, “Charlotte Tilbury is my hero because she has never let her husband see her without makeup on. She sleeps with her makeup on. She’s my idol. She’s inspired me when I am really lazy and I can’t do my makeup the next day, so I’ll sleep in my makeup. I know that’s probably the worst advice, but she has all the magic creams to put on the next day to make up for it.”

Obviously, Kardashian cares about her appearance and is willing to shell out big bucks to keep her skin clear and bright, but it seems that the siren call of convenience is something not even she can avoid.

How Celebrities Fared in the 2015 New York City …

Get to Know the Members of K-Pop Group P1Harmony With These 10 Fun Facts! (Exclusive)