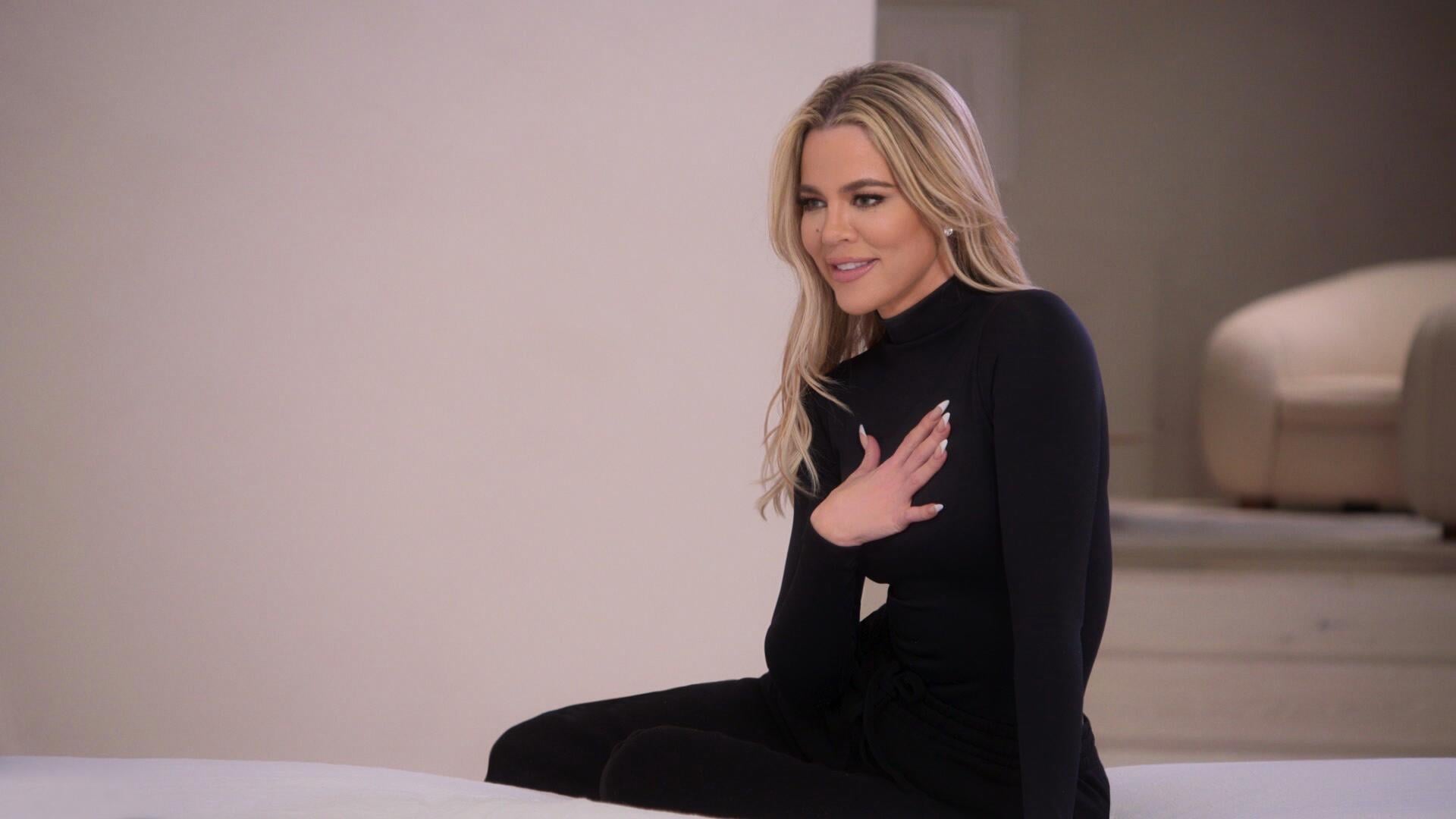 Khloé Kardashian says that her ex Tristan Thompson once proposed to her — and she turned him down, even keeping the big moment from her family.

Khloé and Thompson, who share a daughter, 4, and a son who was born via surrogate this summer, have had an on-again-off-again relationship for several years, following the birth of little girl True in 2018 and the first of several cheating scandals involving the NBA player. In the first episode of season two of “The Kardashians,” Khloé got candid — and emotional — about learning Thompson had fathered a child with Maralee Nichols while they were a couple and kept the news from her until after their surrogate underwent an embryo transfer to conceive their son.

In episode two of the Hulu series, Khloé reveals during a chat with sister Kim Kardashian that before the seemingly final unraveling of their romance, Thompson had proposed. Says Kim, “He proposed and you never told us.” She recounts in a talking head interview that she’ll “never forget Tristan calling me and [saying] he was gonna propose to her on Valentine’s Day, which was like a year since they had drama. So this is like Valentine’s Day. And then I called him like the day after and was like, ‘hey, I never heard anything from Khloé, did you propose?’ And he was like, ‘Oh yeah, I did in December.’ ‘Oh my God, she didn’t tell us.'” 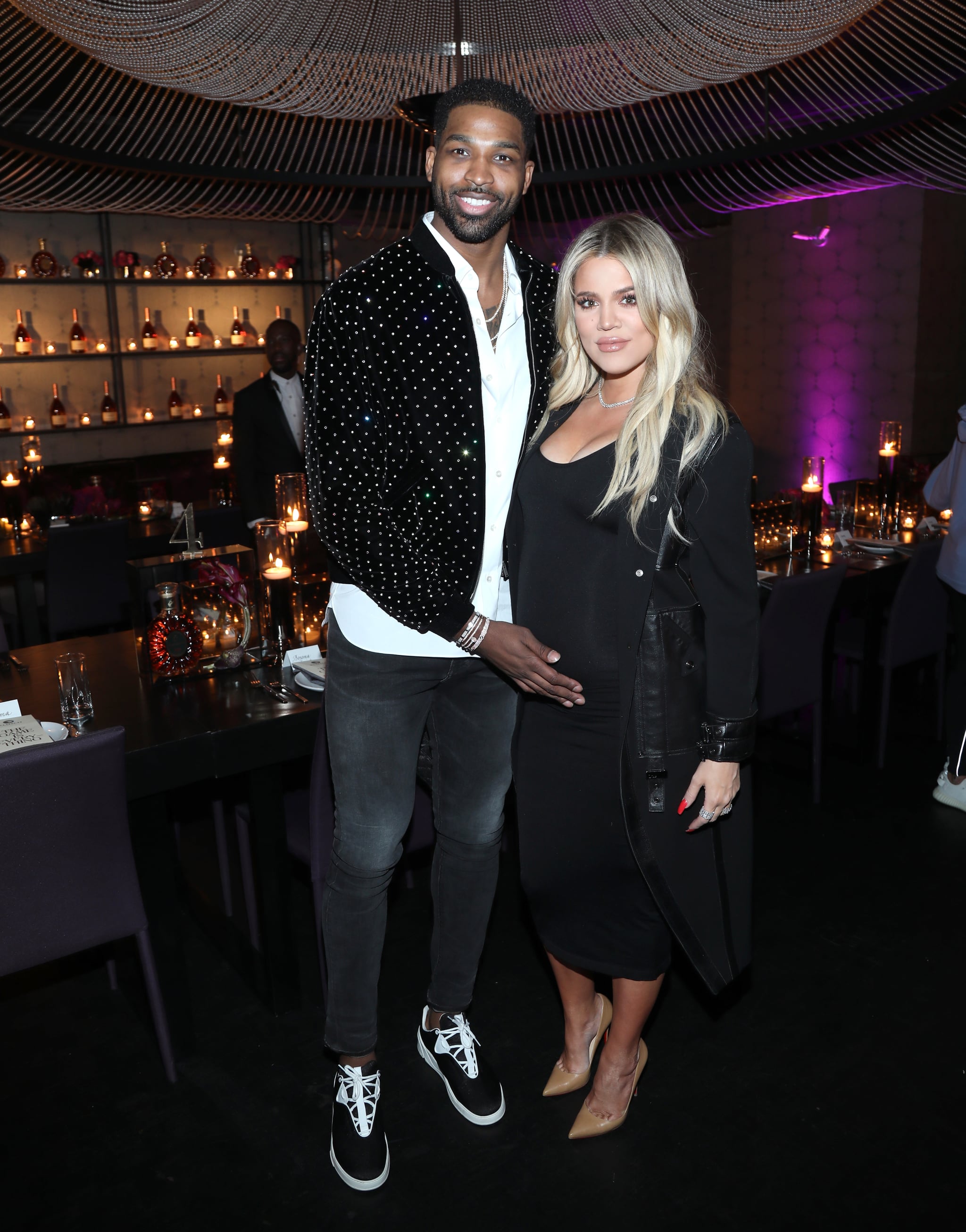 Khloé says that she told Thompson she wasn’t prepared to say yes. “I said I need to make sure this is a totally different relationship, because I want to be proud to say I’m engaged to anyone,” she recounts to her sister. “And that’s why I said, ‘I’m not comfortable accepting this right now because I’m not excited to tell my family.’ And as hurtful as that probably was for him to hear, it was the truth.”

The timeline for Thompson’s proposal was unclear, but Khloé and Thompson sparked engagement rumors in March 2021 when she was spotted wearing a massive diamond ring.

Beauty and the beef