Dwayne Johnson has one request for Madame Tussauds: give his wax figure some glutes like Khloé Kardashian‘s!

On Wednesday, The Rock stopped by Madame Tussauds wax museum in Las Vegas to check out his new wax figure. And of course, he had to post some content about the adventure! In a video posted to TikTok, he first stood next to his statue and mimicked the pose of him holding up a glass before panning the camera over to introduce everyone to his “neighbor” at the museum. Who is that you might ask? None other than Koko! Posing next to the figure and raising his eyebrow, he said:

“I mean guys, look at that. We look kind of cool together, right?”

But while looking at both of their statues, he noticed that there was something different about the wax version of Keeping Up With the Kardashians alum — she had a little something extra going on in the butt department in comparison to his!

Obviously, Dwayne then had to ask the officials to “add a little bit more to my glutes” ASAP:

LOLz! Ch-ch-check out the hilarious video (below):

Khloé actually re-posted the TikTok to her Instagram Stories, writing:

“Looks like I am in INCREDIBLE company!!! Yessss @therock.”

When it got to the part where he compared their bums, the 37-year-old noted that she was “crying” and joked that Madame Tussauds “hooked me up.”

Too funny! Drop your reactions to Dwayne’s hilarious video (below)! 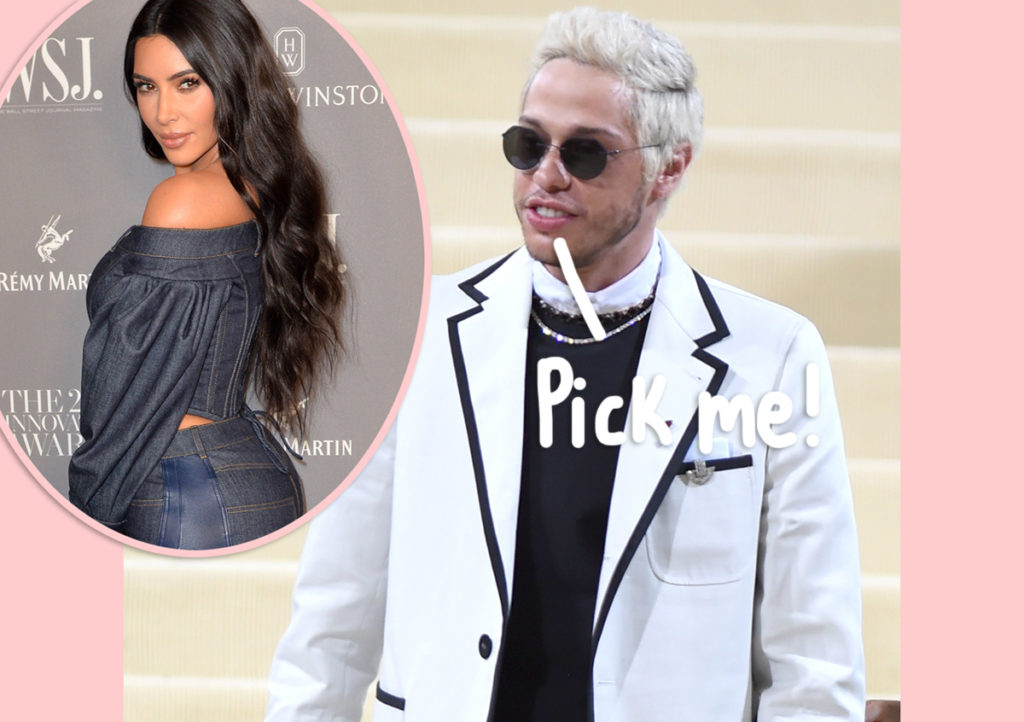 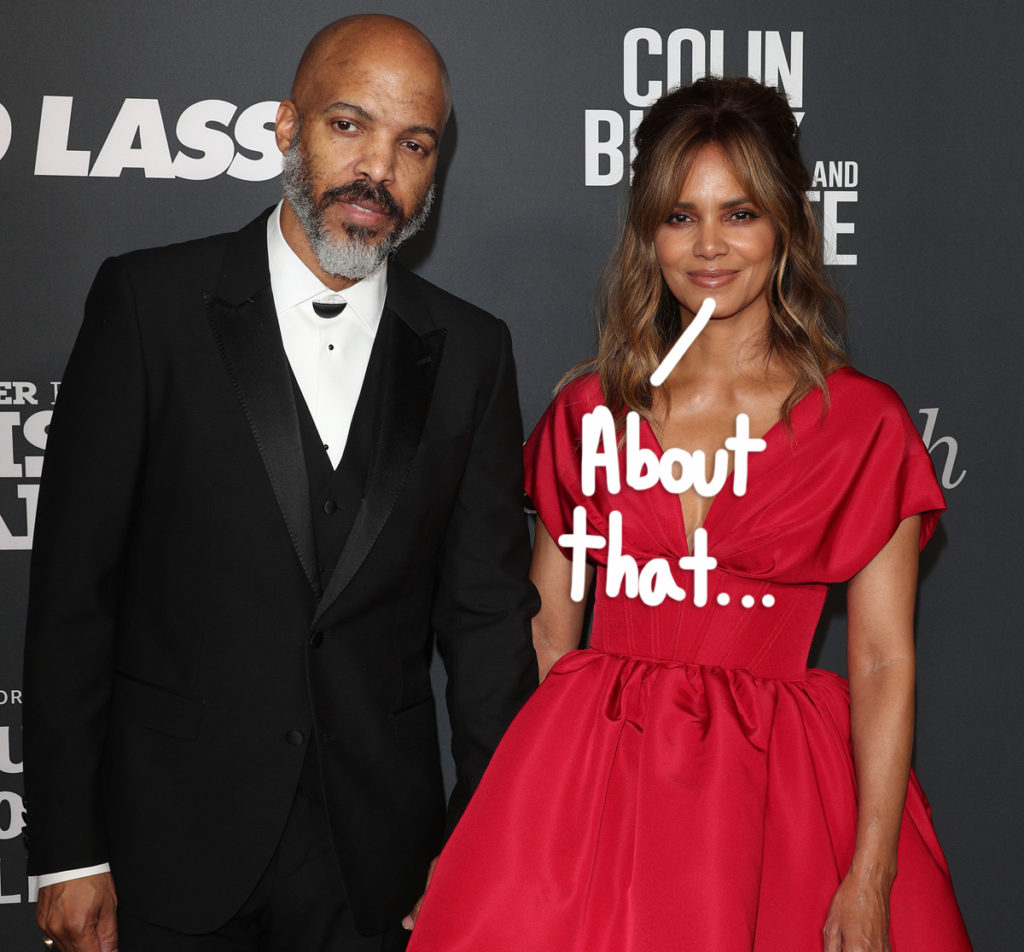 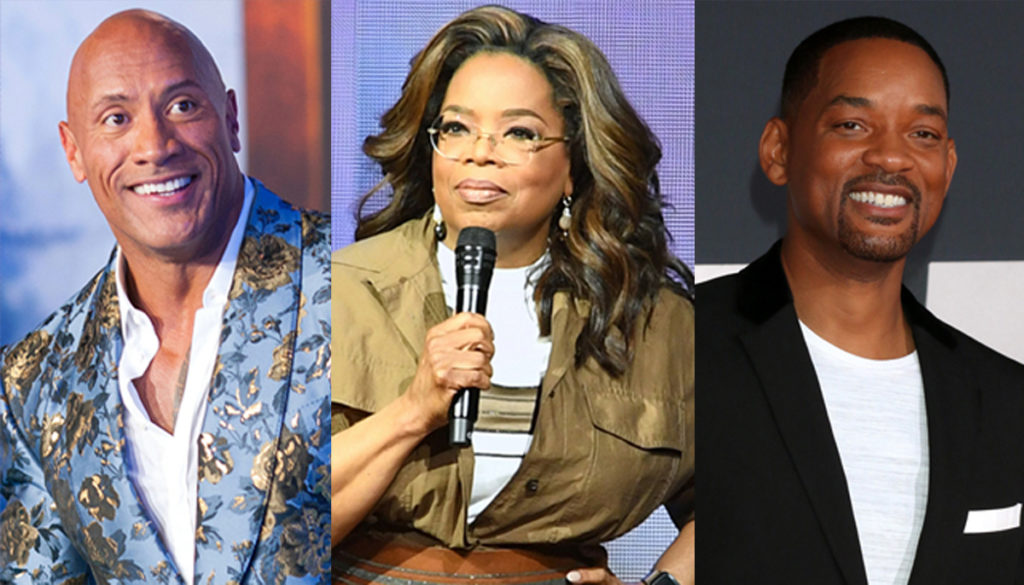 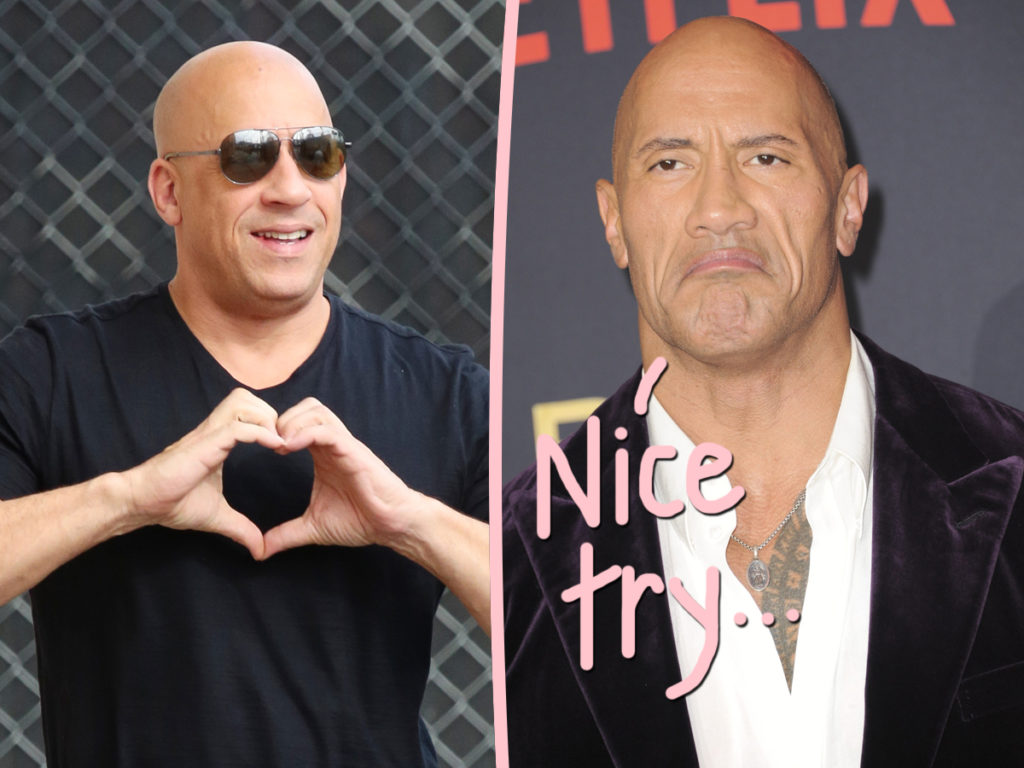