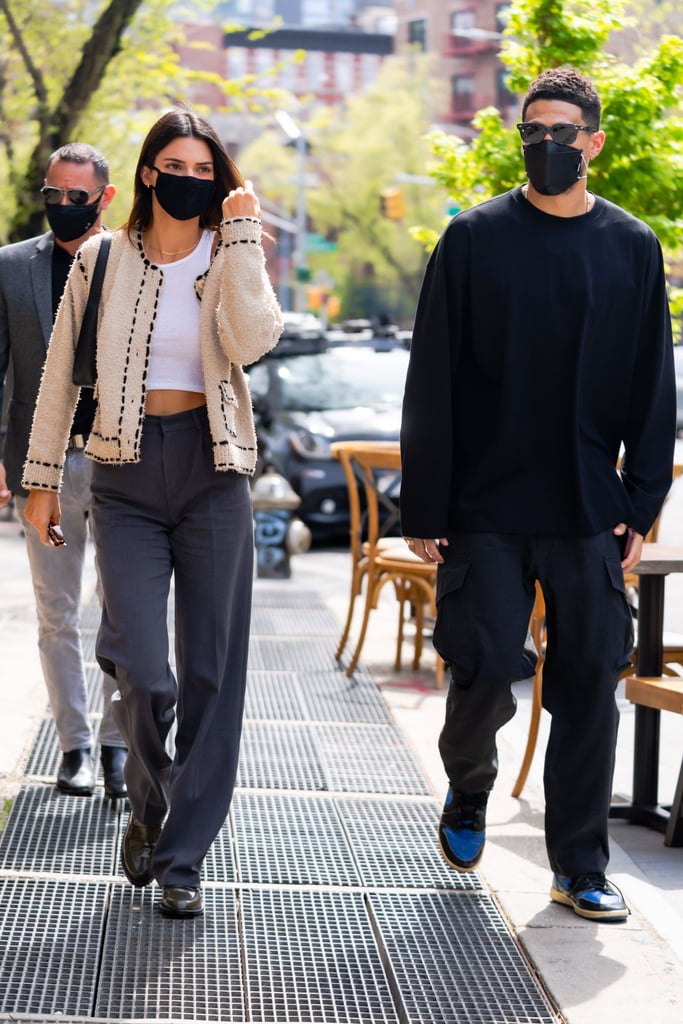 Out of all the Kardashian-Jenner couples, Kendall Jenner and Devin Booker have the most low-key relationship of them all. It’s unclear when the pair first began dating, but we’ve only gotten a few glimpses of their romance since they made it Instagram official in February 2021.

Though they’ve been spotted on getaway trips together and at an NBA playoff game, there aren’t too many details out there about their relationship. And don’t expect to get any intel on the two from Jenner’s family’s new Hulu series, “The Kardashians.” According to Variety, showrunner Danielle King said Jenner is “keeping her relationship private.”

Despite being part of a famous family full of reality TV stars, Jenner has always been private about certain aspects of her life. She even had a rule on “Keeping Up With the Kardashians” to only film with a boyfriend after they’ve dated for a full year, Variety reported. While Jenner and Booker are creeping up on their two-year anniversary, it looks like the former may have changed her TV rule to shield her relationship from the spotlight (unlike her sisters).

Ahead, take a look at some of Jenner and Booker’s pictures together.

In stockBite Beauty Cava is a slightly warm-toned, light mauve with …