It appears Kelly Price is trying to squash the speculation that she is missing.

As you may know, the 48-year-old gospel singer’s attorney, Monica Ewing, claimed on Friday night that she was safe and recovering from COVID-19 at an undisclosed location after reports came out that she disappeared in Georgia. Now, Price has shared an update with her followers on Instagram Stories Saturday for the first time in months to address her whereabouts. The artist re-posted someone else’s IG Story who wrote:

“Just spoke to @mskellyprice she is recovering with her supportive partner. She sounds strong. I hope this fabrication can stop and she is able to heal.”

The caption fell above a headline about her sister denying the lawyer’s claims that she is doing okay. Despite reports, her sister Shanrae Price reportedly is still concerned about her family member, whom she hasn’t heard from since Kelly was unexpectedly discharged from the hospital, even though she was still extremely sick. She reportedly told Larry Reid Live:

“My sister is a very visible person. We haven’t heard anything from her in months. She was sick, and she was very sick with COVID. This is unlike her, no one has heard from her. I know everyone has their own opinion. I don’t do stuff like this, but I’m gonna call in until we physically see my sister. We don’t know anything, so I don’t know who is calling in and saying what.”

Of course, fans also most likely won’t believe anything until Kelly publicly says something out of her own mouth about the whole situation. In the meantime, though, you can take a look at the post (below): 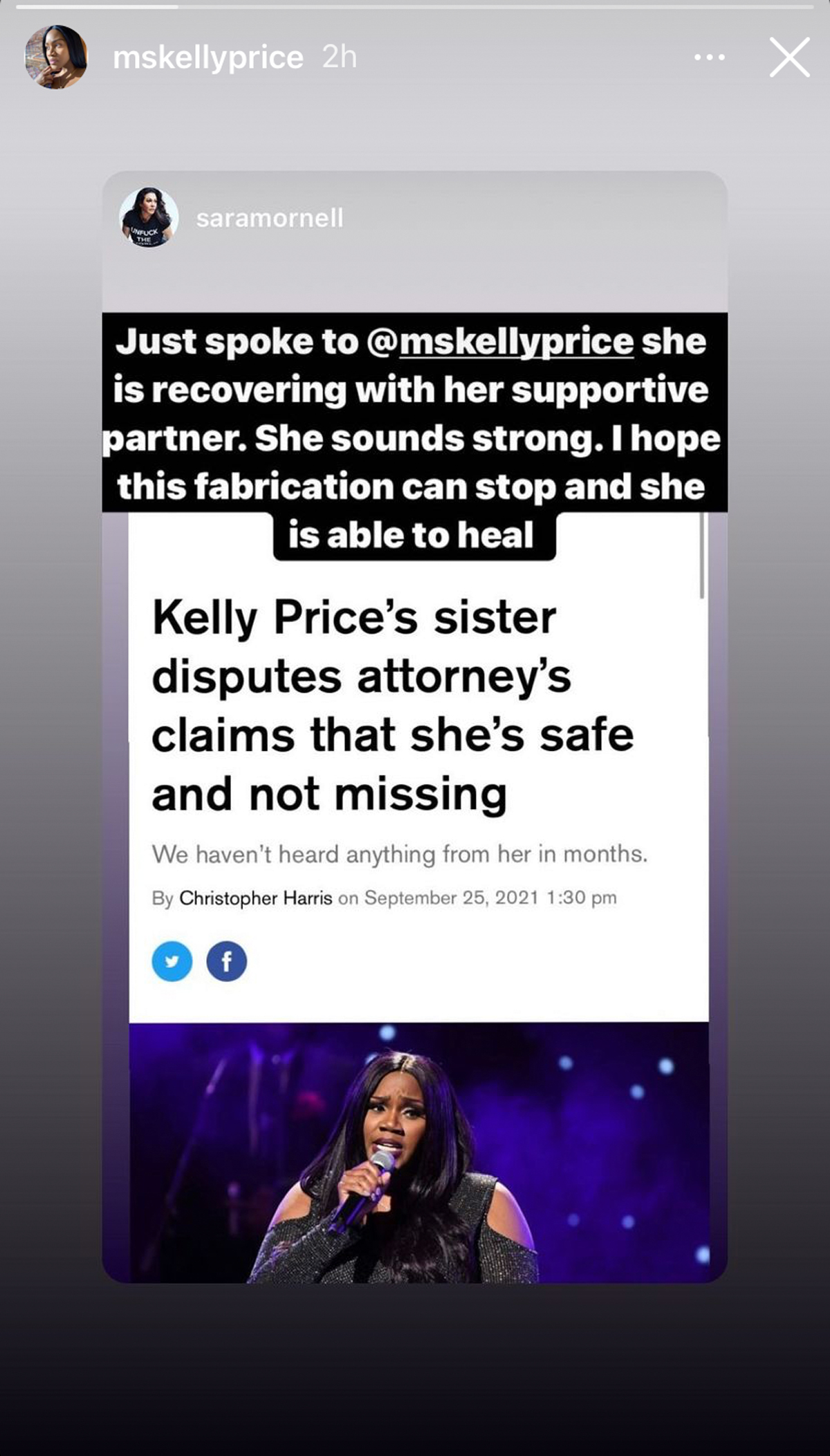 We are truly hoping that Kelly is safe at this time. 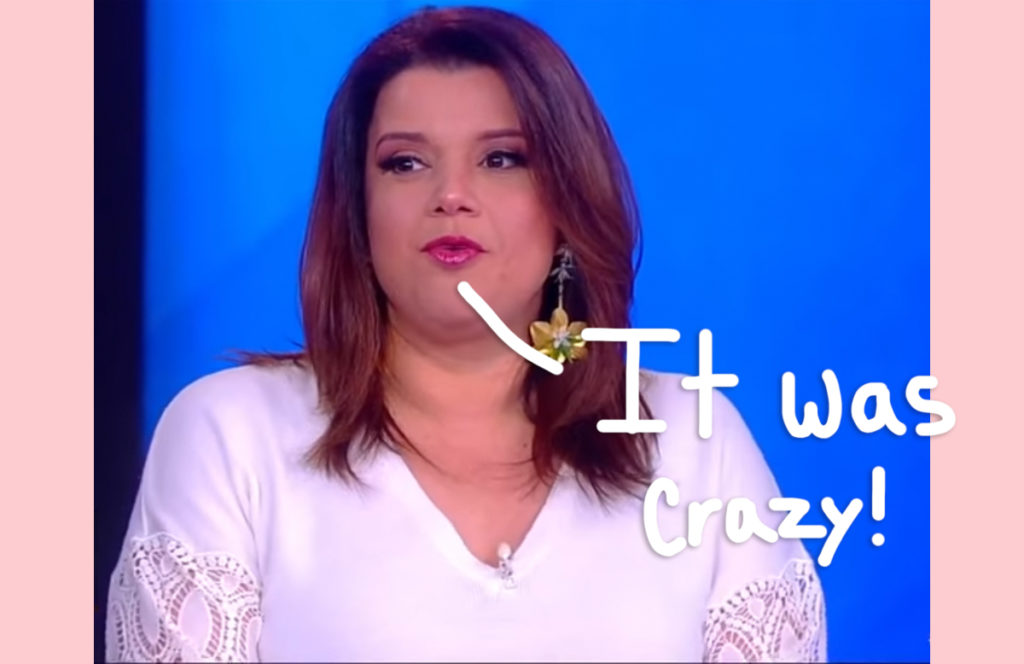 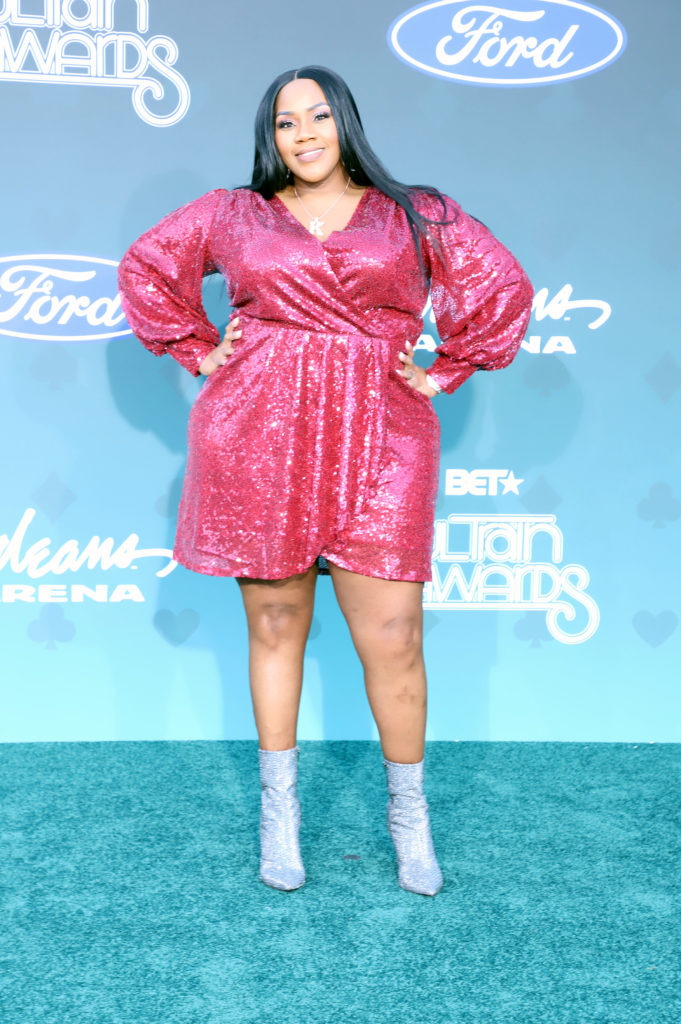 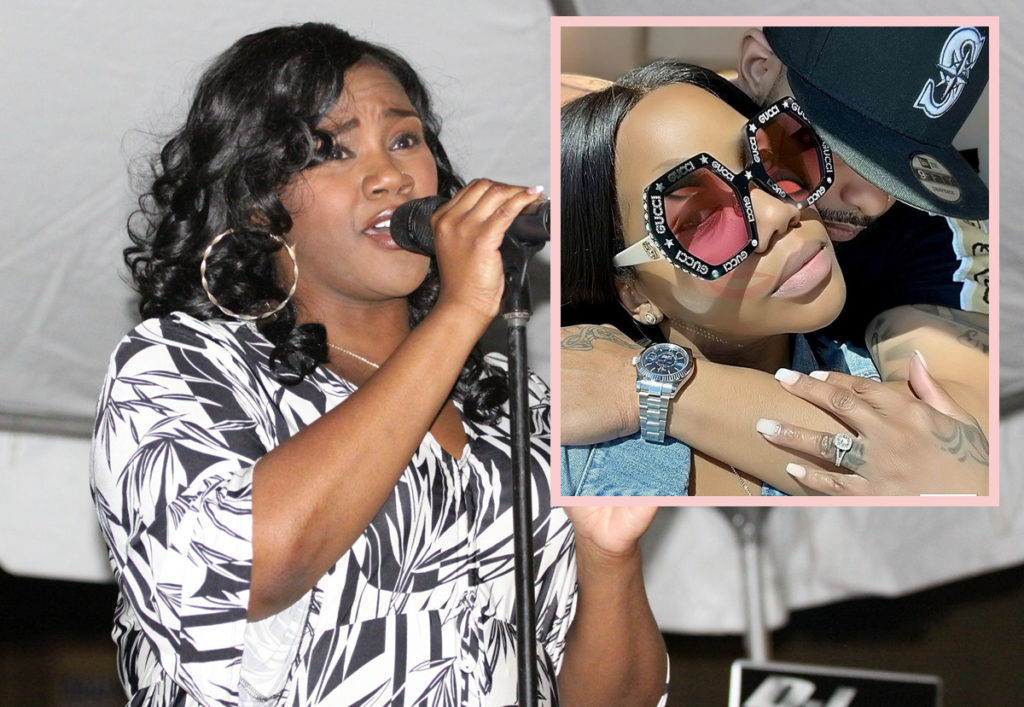 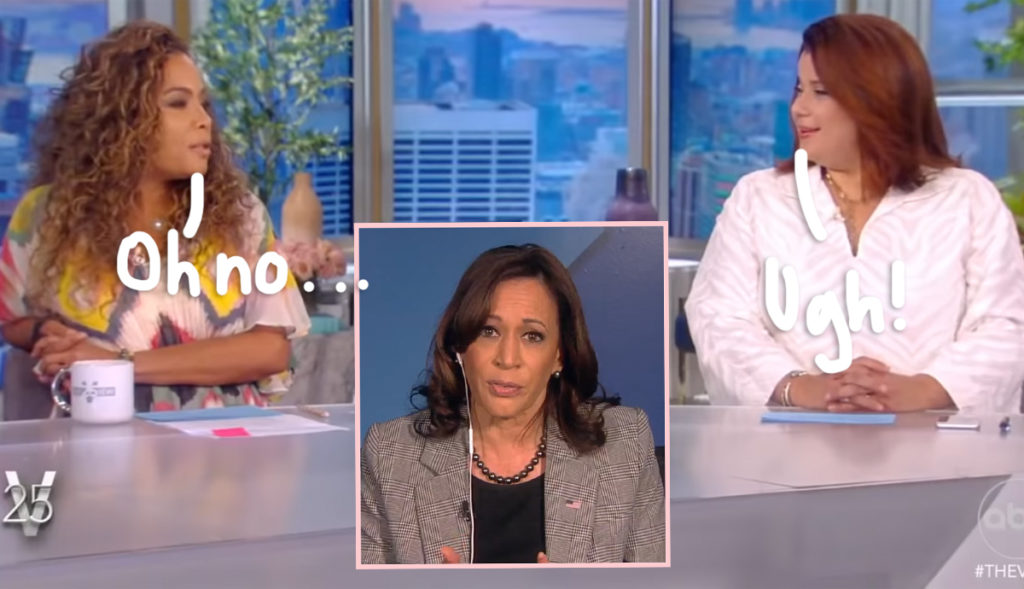