Kelly Clarkson and Brandon Blackstock appear to have put aside their divorce drama (and there was…a lot of drama) to spend time with their kids this summer in Montana.

Kelly chatted about their co-parenting moment on Today, saying “It’s obviously been a rough couple years so it was really important to me to, like, shut down for a minute. I literally four-wheeled in the mountains and walked—I have a lot of water on my property so my sister, and my nephew and I, and a couple friends, just literally spent the whole summer in the mountains, just hanging out in nature.”

She added that Brandon joined her on the trip, explaining that “The kids were with me and with their dad. It was nice because they usually have to travel a lot because of our separation, so we were both in Montana. So, it felt like the first time my kids felt a little more centered as well.”

Kelly and Brandon announced their split in Summer 2020, and then in in August 2021 a source told Us Weekly “She was the high-income earner with a wildly successful talk show and is the star of another hit show The Voice. Brandon was extremely jealous of it and made her know it.”

The outlet also reported that Kelly earns $2 million per month and a source added that she realized “Brandon was just using her for her money and lifestyle.” 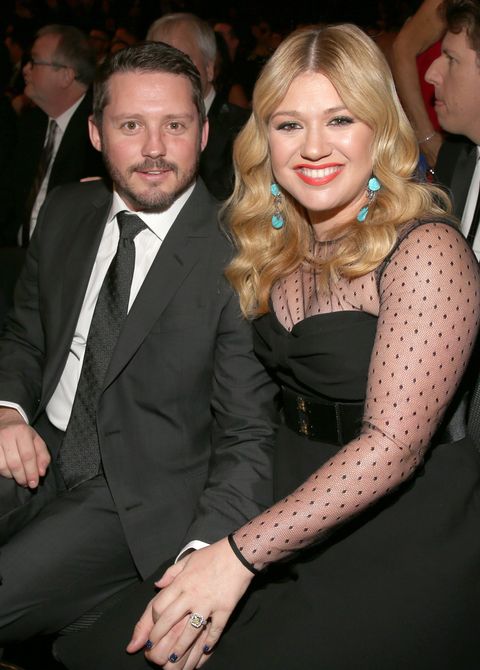 It’s good to hear that Kelly and Brandon are able to spend time together with their kids despite their split, especially since as recently as January 2022 a source told Us Weekly that Kelly “ will not even entertain the idea of settling with Brandon. He will not get one penny from her that isn’t ordered by the judge. It’s going to be nasty.”

The Truth About Naomi Osaka And Megyn Kellys Feud

Vacant Lot Next to Beyoncé's Childhood Home Gets a Buyer