Making progress. Kelly Clarkson requested to be declared single one year after originally filing for divorce from Brandon Blackstock.

Kelly Clarkson and Brandon Blackstock: The Way They Were

In documents obtained by Us Weekly, Clarkson, 39, and her lawyer filed a motion for a separate trial to terminate her marital status. If granted, Clarkson would legally be considered single while the divorce proceedings continue. The paperwork also included a notice from the court that suggests that both parties meet to resolve the issues currently still pending in their divorce. 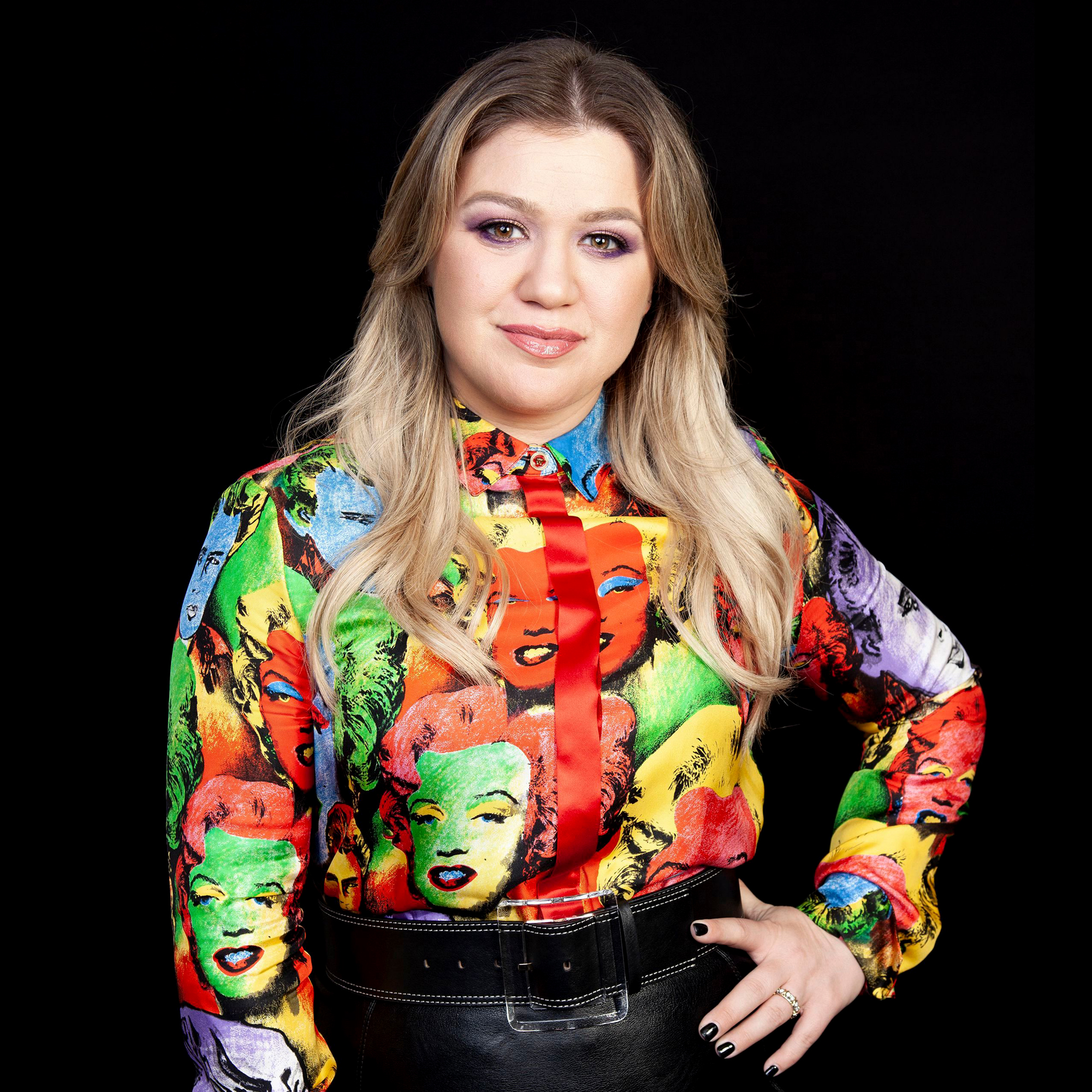 Us confirmed in June 2020 that the singer filed for divorce from Brandon, 44, citing “irreconcilable differences” as the reason for their split. The duo, who got married in 2013 after dating for two years, later ended up in a legal battle with Clarkson’s father-in-law Narvel Blackstock’s company, Starstruck Management.

Kelly Clarkson and Brandon Blackstock’s Divorce: Everything We Know

In September 2020, the company sued the American Idol winner based on claims that she owed them over $1 million in unpaid commissions. In response, Clarkson the following month filed a petition with the California Labor Commissioner’s Office where she claimed Brandon and his father defrauded her of millions of dollars by charging her huge fees while she was working with their management company.

Brandon, for his part, denied all the accusations from his wife’s side at the time. In separate paperwork, he alleged that she is not entitled to any of the money earned by him, his father or their management company while working together over the past 13 years.

The Texas native, who was granted primary custody of her daughter River, 7, and son Remington, 5, in the divorce proceedings, is focused on trying to make coparenting work.

“It’s tough. … I know with me and Brandon, it’s just a difficult thing because we’re in different places, and it’s like, we both agree on the main things, but it’s a hard thing when you’re not together all the time, for me personally,” the Kelly Clarkson Show host told Khloé Kardashian during a February episode of the talk show. “As long as you make sure it’s about the children and their best interests, then we’re both on board.”

Kelly Clarkson’s Most Relatable Parenting Quotes Over the Years

Clarkson also revealed that she currently didn’t have any plans to get married again. 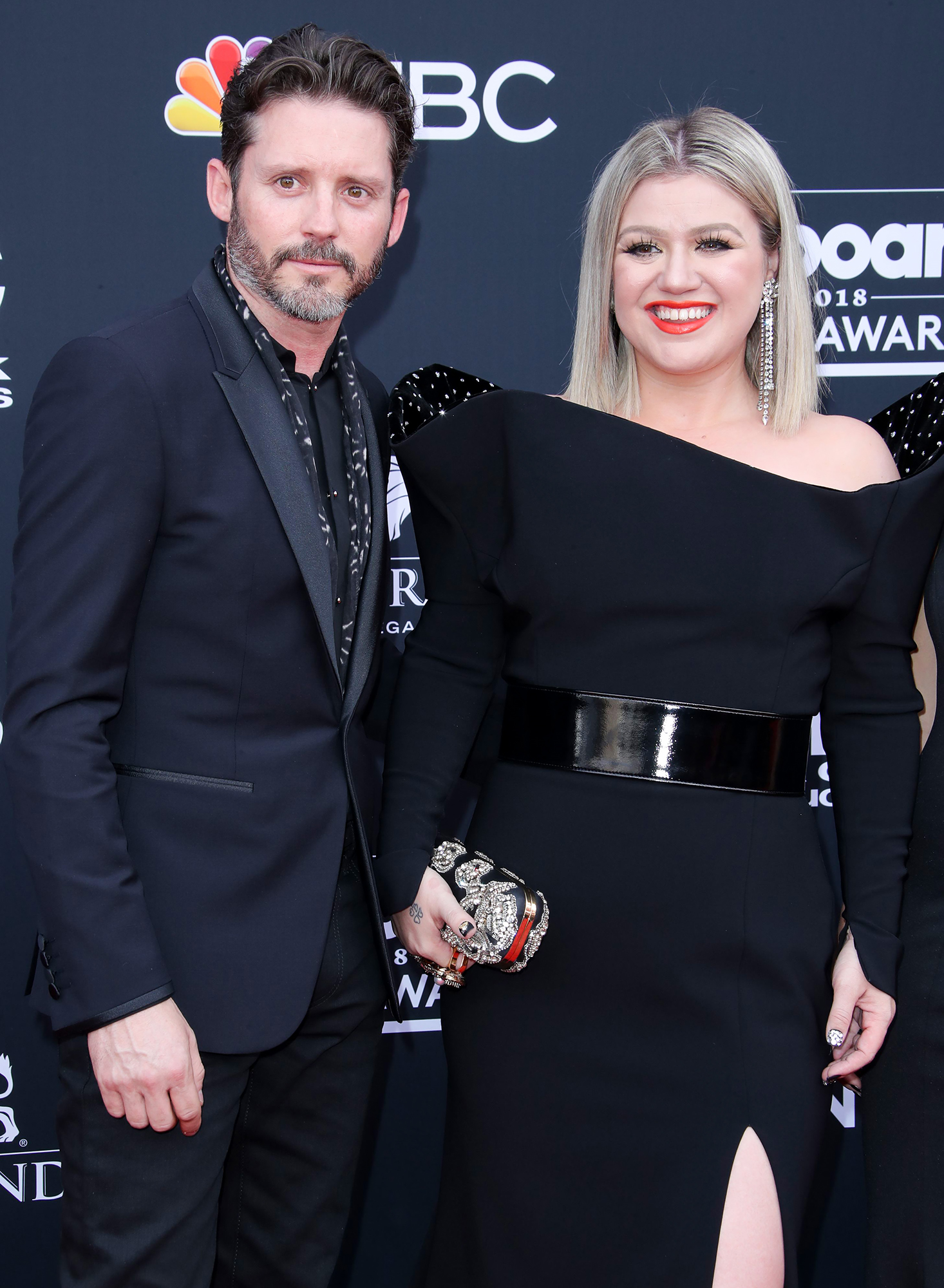 “Coming from someone who’s literally amidst a divorce, I can’t even imagine doing it again,” she told Gwyneth Paltrow during a March episode. “I’m actually in that place where I think a lot of people, I’ve heard, go through [in a] divorce. It’s almost like you start dating yourself again, like you actually make time for you again, and I love dating me. I’m actually not looking for [love].”

With reporting by Marjorie Hernandez and Diana Cooper