Katie Price, 42, has now confirmed on her Instagram page that her son Harvey is in intensive care after being rushed to hospital earlier tonight. The 18-year-old was taken to hospital after he was struggling to breathe.

Katie told her 2.2 million Instagram followers tonight: “I can confirm Harvey is in intensive care and in the best hands and would like to thank the ambulance services and the hospital staff for the quick response and making him stable.”

It comes after a representative told The Sun how Katie was “terrified” for her son who has been rushed to hospital after he was “struggling to breathe” and his organs are at risk of failing.

A representative for Katie told The Sun: “His condition is very dangerous and Katie is terrified. 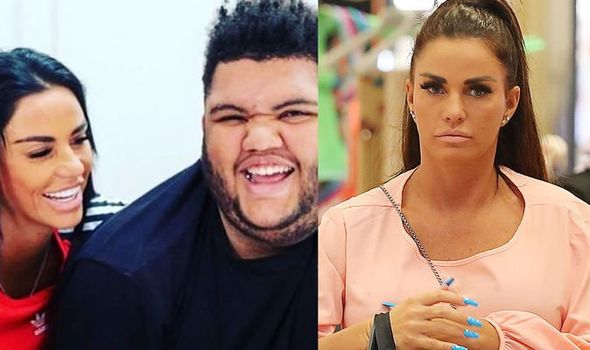 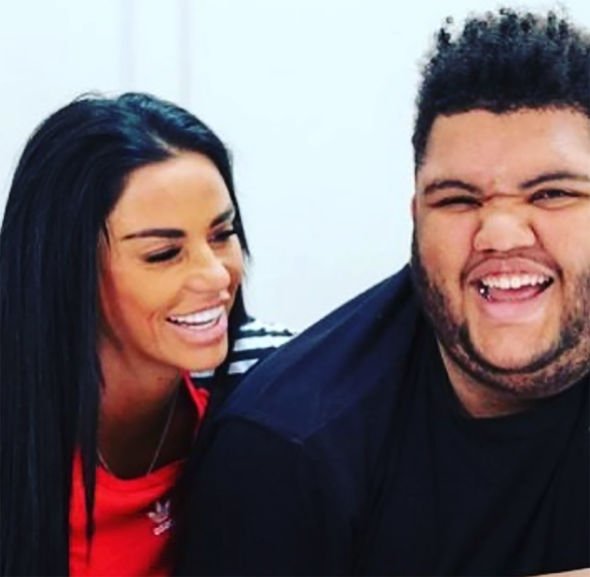 “He has a temperature of 42 degrees and is struggling to breathe.

“One of his conditions is adrenal failure that could cause his organs to fail and is very dangerous.”

It comes after Harvey, who suffers from Prader-Willi syndrome, was taken to hospital in an ambulance on July 1 after he fell ill at his sister Princess’ 13th birthday party. 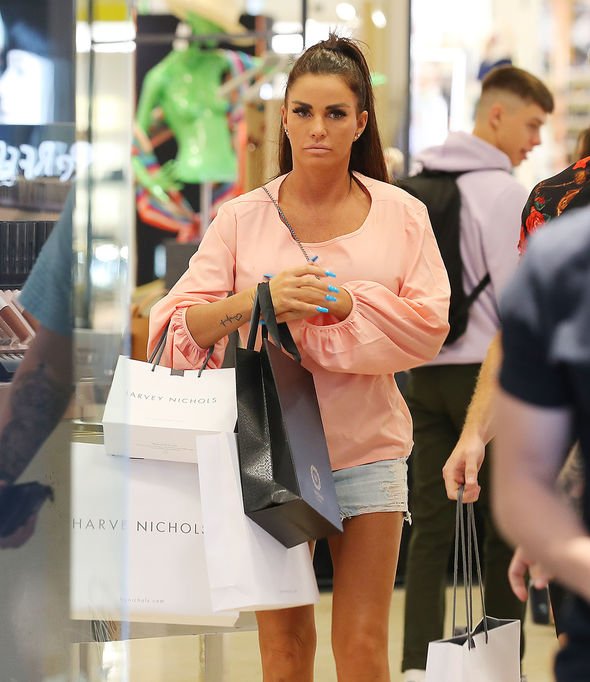 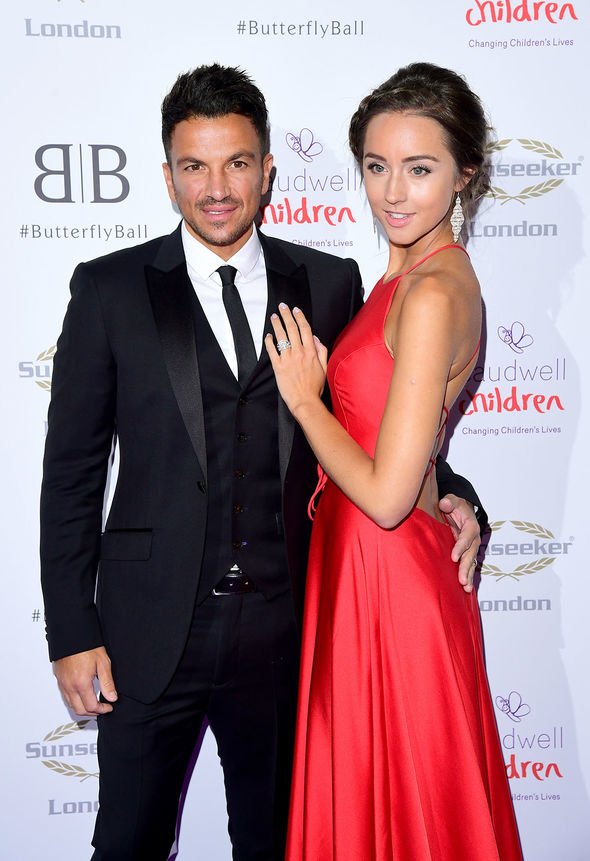 The 18-year-old suffered from chest pains which felt like “pins and needles” and needed “urgent medical attention”, a representative told The Sun.

Elsewhere, Katie and Harvey are set to appear in a BBC documentary called Katie Price: Harvey and Me.

The personal film will follow the Page Three model at home with Harvey and her other children Junior, 15, Princess, 13, Jett, six, and Bunny, five.

Katie recently opened up in an exclusive interview with The Sun, during which she said Harvey wouldn’t cope without her if she died before him.

She said: “I know it’s horrible to say, but I wish he’d go before me because he wouldn’t cope without me.

“He’d be so heartbroken and wouldn’t understand where I’d gone.”

In other news, Katie’s ex-husband Peter Andre took to his social media yesterday to celebrate his five year wedding anniversary to Emily MacDonagh.

The Mysterious Girl singer shared a montage of their special day in view of his 3.2 million followers on Twitter and Instagram and wrote: “Unforgettable.”

The singer went on to post another snapshot of their special memories five years ago as he penned: “You’re funny, kind, intelligent and stunning.

Many stars soon sent on their congratulatory messages to the happy couple.

Beauty and fashion magazines shouldnt have all the fun…