Kate Moss, 48, has spoken about her youthful rock and roll days as a fashion icon. The supermodel discussed her road to recovery in a recent interview.

She confessed that her adrenal glands and nervous system were “f***ed up” by the lifestyle choices she made.

Kate explained she was determined to “fix” her issues and embarked on a 12-step recovery programme.

She told Vogue: “I learnt to look at myself, at my shortcomings and truthfully at who I am. And not be afraid. 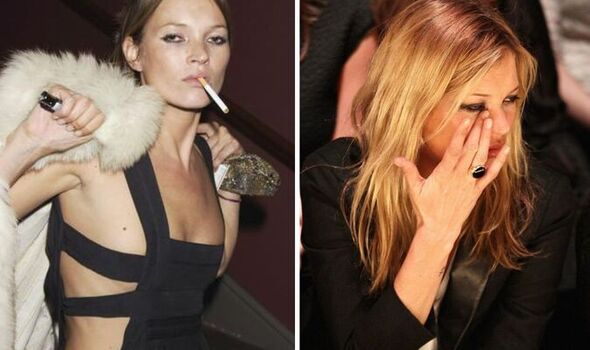 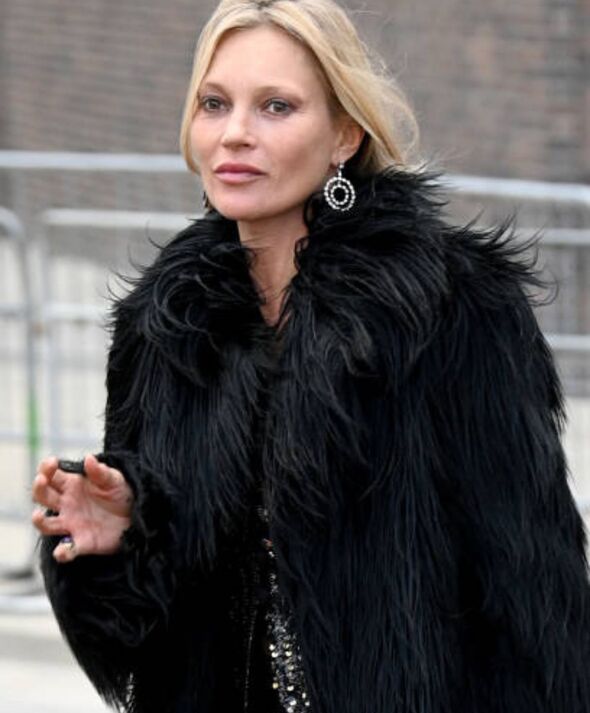 The dramatic change in lifestyle was also spurred on by her latest fashion enterprise.

Back in 2020, Kate’s close friend DJ Fat Tony explained she had been sober for two years as she sought to reform herself following decades of caning it.

He told the Daily Mail at the time: “Kate’s been clean for over two years. 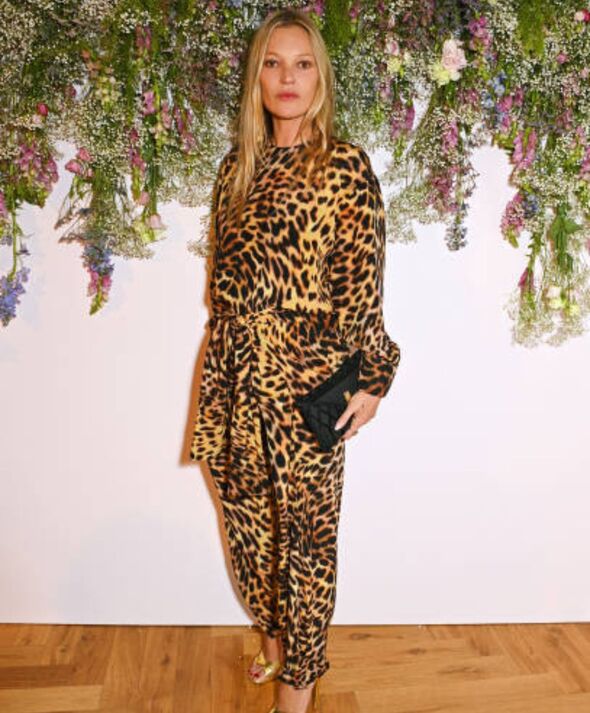 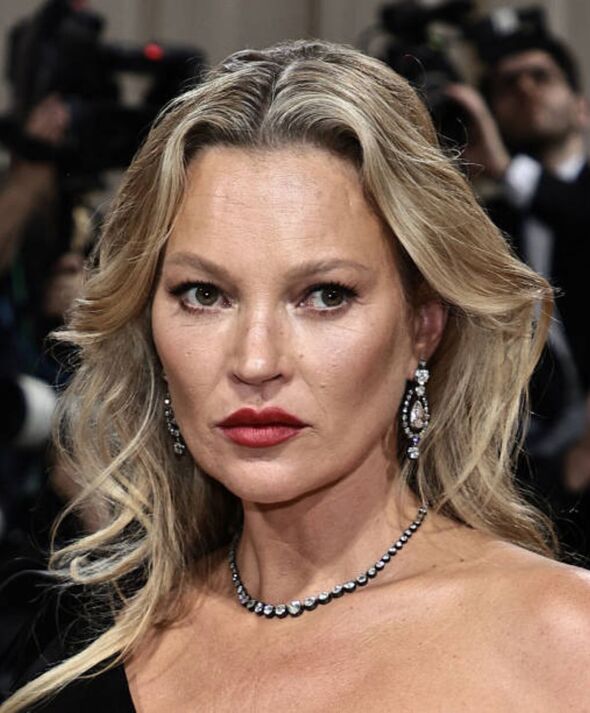 “Me and my sober mates now have a better time than we ever did when we used to drink and take drugs.”

Kate spoke in the same interview about her experience featuring on the front cover of Playboy in 2014.

The star said she had been somewhat in awe of the way Hugh and his models lived.

She even described the infamous Playboy Mansion as “playful” rather than being “seedy” as it is commonly considered to be.

Kate said she met Hugh after one of his bunnies showed him around the mansion and she also met his secretary who had worked with him for 70 years.

She revealed the atmosphere of the mansion was “family vibes.”

The model had appeared on the cover for the magazine’s 60th anniversary.

The model is best known for belonging to the popular trend of heroin chic models which became prominent in the late 90’s.

It was primarily her collaborations with Calvin Klein which brought her into mainstream status as a fashion icon.

The September issue of British Vogue is available now.

Deceased members Many celebrity Scientologists credit the religion for keeping …