Kanye West is distracting himself from missing out on Coachella by taking a luxury vacation with his girlfriend Chaney Jones — and the spot is very noteworthy!

As seen via the model’s Instagram Story on Saturday, the couple jetted off for a romantic “baecation” over the weekend which included horseback riding, scenic views of the area’s red rocks, and so much more! According to Page Six, the pair stayed at the Amangiri, a luxe resort in Canyon Point, Utah.

On Monday, Chaney uploaded a video of her and the rapper horseback riding. She even used Ye’s song Ghost Town in the background of the video — perfect for the isolated destination! Just because they were out in the middle of nowhere doesn’t mean they were roughing it, though! Suites at the resort begin at a shocking $3,750 depending on the time of year and package! Yeesh!

Amangiri is also incredibly well-known for the way it promotes “mindfulness,” perfect for the songwriter who is looking for a “behavioral” treatment facility that meets his “luxury” needs. A source told the outlet:

“West’s team has been looking at treatment facilities for him.”

Insiders at the resort told the outlet that, despite the drama with his family life, Kanye was in great spirits!

“He seemed normal. He was fine.”

And if the resort name sounds familiar, it’s because Kanye as well as many of the KarJenner clan have frequented the resort before! In fact, both Kim Kardashian and Scott Disick celebrated their 37th birthdays at the fancy spa. Scott used his time at the resort with Kourtney Kardashian and their kids to focus on his “healing” after going to rehab, so it has a history of helping the family out when they are in tough spots.

More recently, Kylie Jenner brought her close friends to the resort to escape the city during the pandemic in 2020. Just last year, Kourtney and Travis Barker hit up the spot for her 42nd birthday! If that doesn’t prove how much the reality stars LOVE this place, in 2018, the Yeezy founder even tweeted his appreciation for the getaway by writing:

“we need to Aman Giri the world.”

No wonder he decided to take a vacation to the family’s favorite destination! It seems like he had a great time — check out a few pics from the couple’s trip (below). 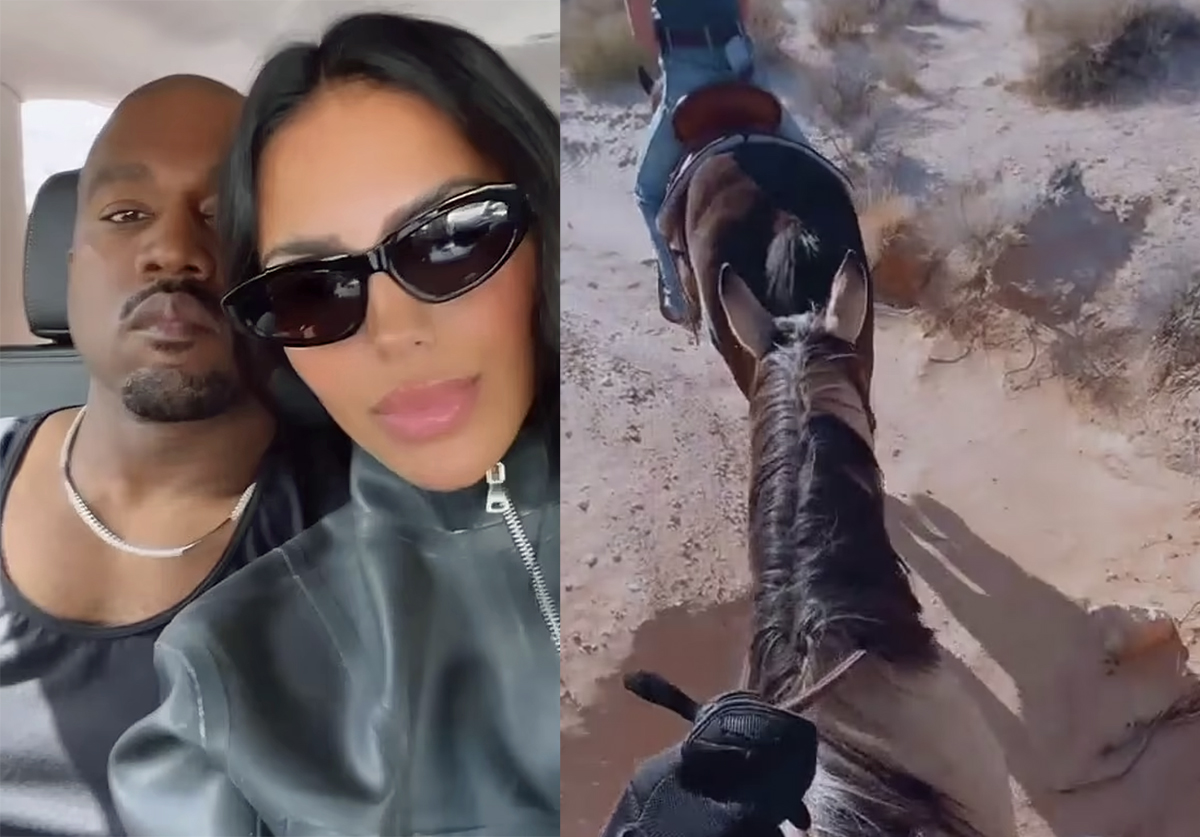 After months of berating ex-wife Kim’s boyfriend Pete Davidson on social media, the 44-year-old is finally committed to seeking help to “be a better human and a better dad,” a source noted. While he hasn’t picked a treatment facility yet, he’s continued to stay out of the spotlight while he works on himself. The musician’s representative previously told the Page Six:

“At this time, Ye is committed to a healthy co-parenting relationship with Kim and is focused on raising their beautiful children.”

Amazing to hear! And we hope things only continue to go up from here! 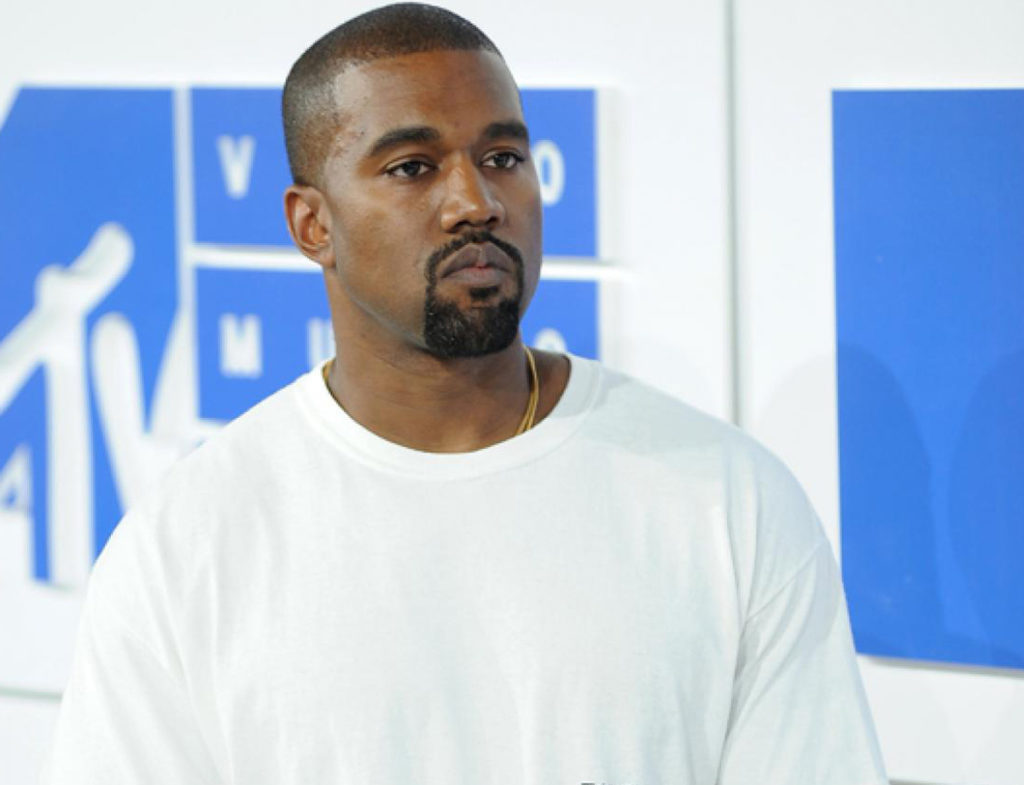 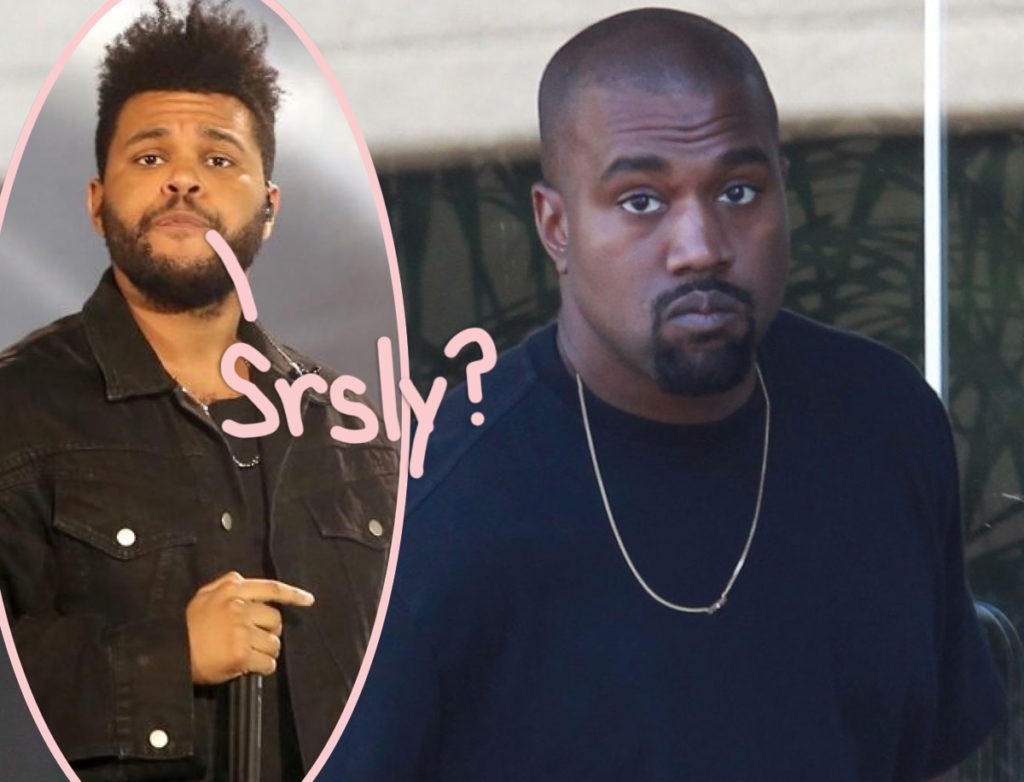 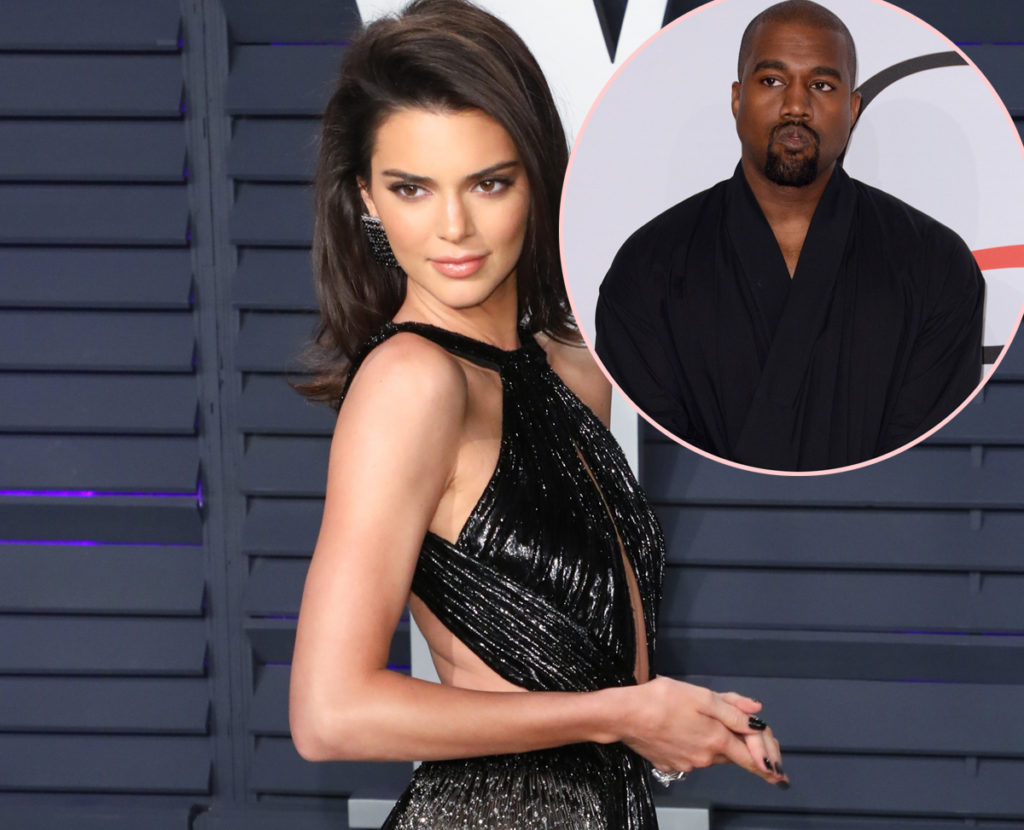 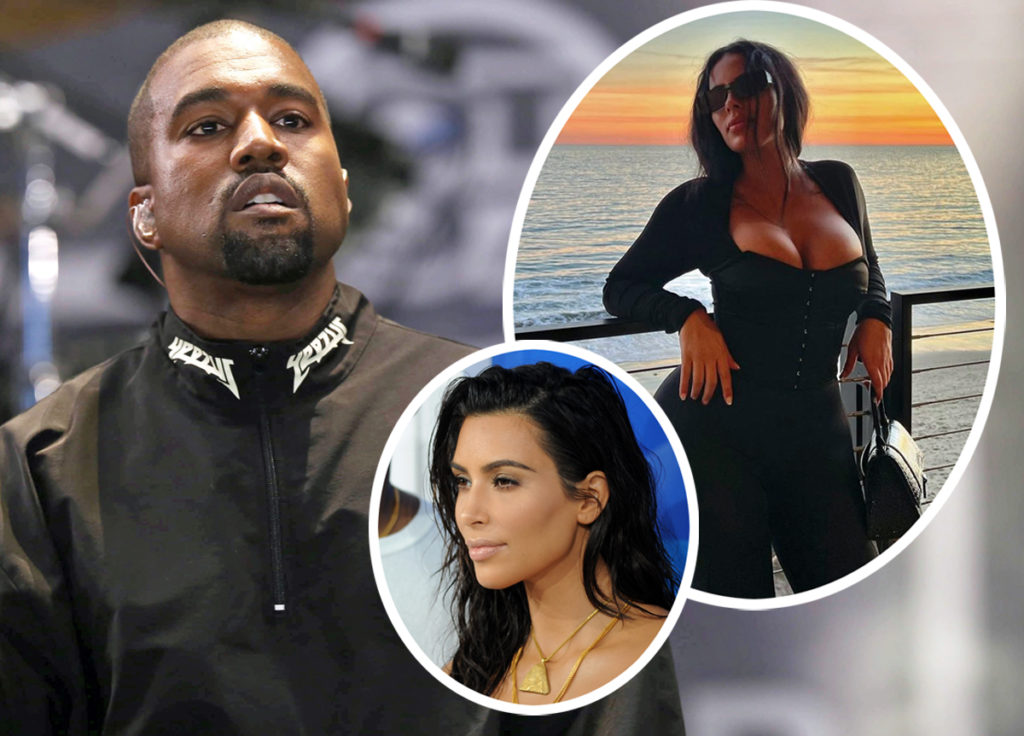 The model and actress revealed in her memoir, Perfect is Boring, that …