Sounds like Josh Duggar’s getting the opposite of VIP treatment in prison!

According to The Sun, the disgraced reality star has been banned from having conjugal visits with his wife Anna Duggar as he serves his 12-year child pornography sentence at FCI Seagoville in Dallas, Texas.

But don’t think it’s because Josh is being picked on: according to the Bureau of Federal Prisons website, conjugal visitation is “not permitted within any BOP facility.” Josh will be treated to four hours of visits a month — though more can be requested — where “handshakes, hugs, and kisses (in good taste)” are allowed at the beginning and end of a visit, per BOP.

Seagoville also has a Jim Bob Duggar-approved dress code. So when Anna does pay her hubby a visit, she won’t be able to wear short skirts and dresses, crop tops, low necklines, or any revealing clothing.

Unfortunately for Josh, the lack of private time with his wife is the least of his problems, as the Texas prison he now calls home is infamous for violence, overcrowding, and disease. In August 2020, CNN reported that at least three inmates had died of COVID, with over 72% of its population being infected with the virus and one of the inmate’s family members calling the facility a “petri dish.”

As for the crowd Josh will be rubbing elbows with, Seagoville has a Sex Offender Management Program (SOMP) and it was estimated in 2018 that 40% of the 1,751 inmates at the low-security facility were sex offenders.

Like many prisons, there have also been reports of violence at Seagoville over the years. According to a release by the Department of Justice, Aryan Brotherhood member and inmate John Hall attacked and assaulted a fellow inmate because he believed he was gay.

“Hall repeatedly punched, kicked and stomped on the victim’s face with his shod feet, a dangerous weapon, while yelling a homophobic slur. The victim lost consciousness during the assault and suffered multiple lacerations to his face. The victim also sustained a fractured eye socket, lost a tooth, and fractured other teeth.”

Things at the prison have gotten so bad, the Bureau of Prisons and the Seagoville warden were sued by an inmate over the conditions in the facility in a civil rights action.

In a complaint, the inmate alleged that overcrowding intensified a number of conditions inmates were dealing with inside the prison, including an “increased exposure to a violent environment.” That inmate’s claims were ultimately dismissed because he had already been transferred to the Texarkana facility.

What do U think about Josh’s new digs? 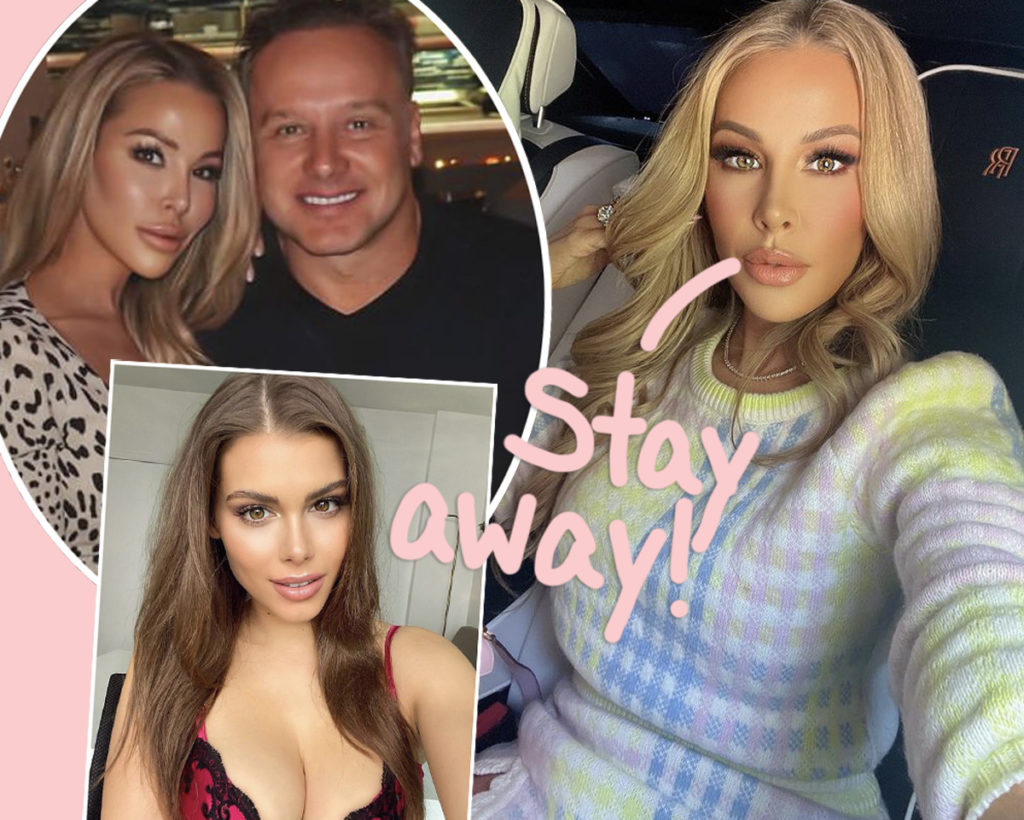 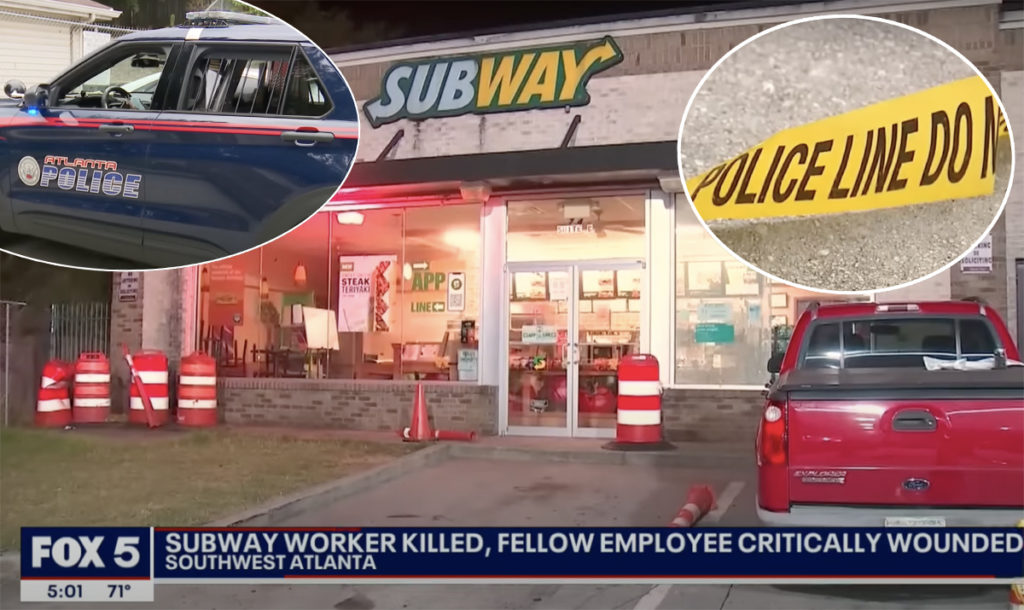 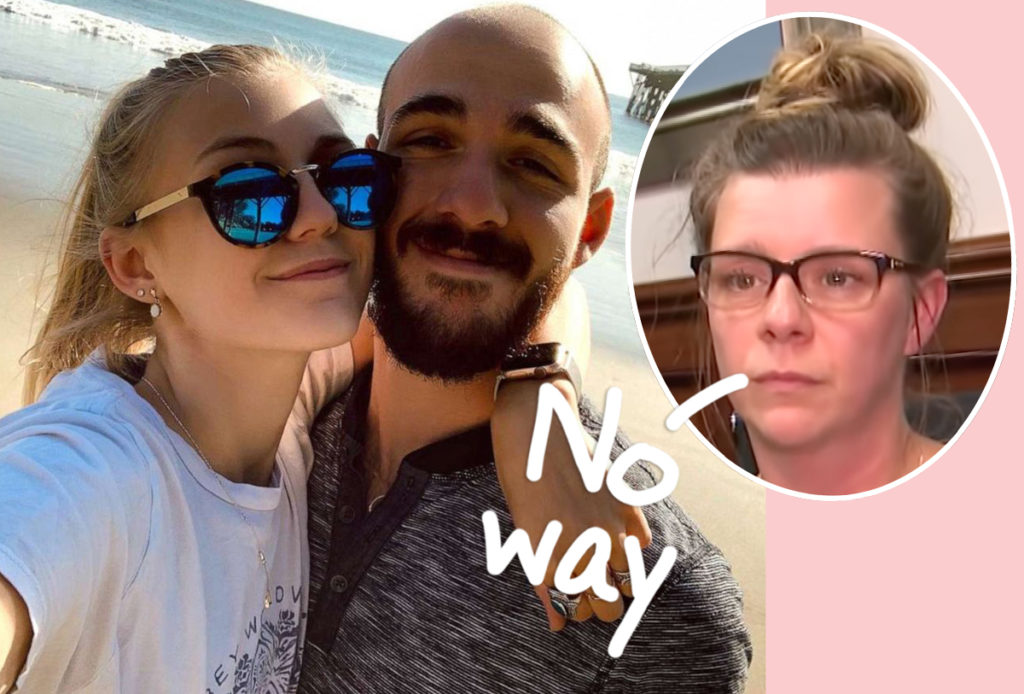 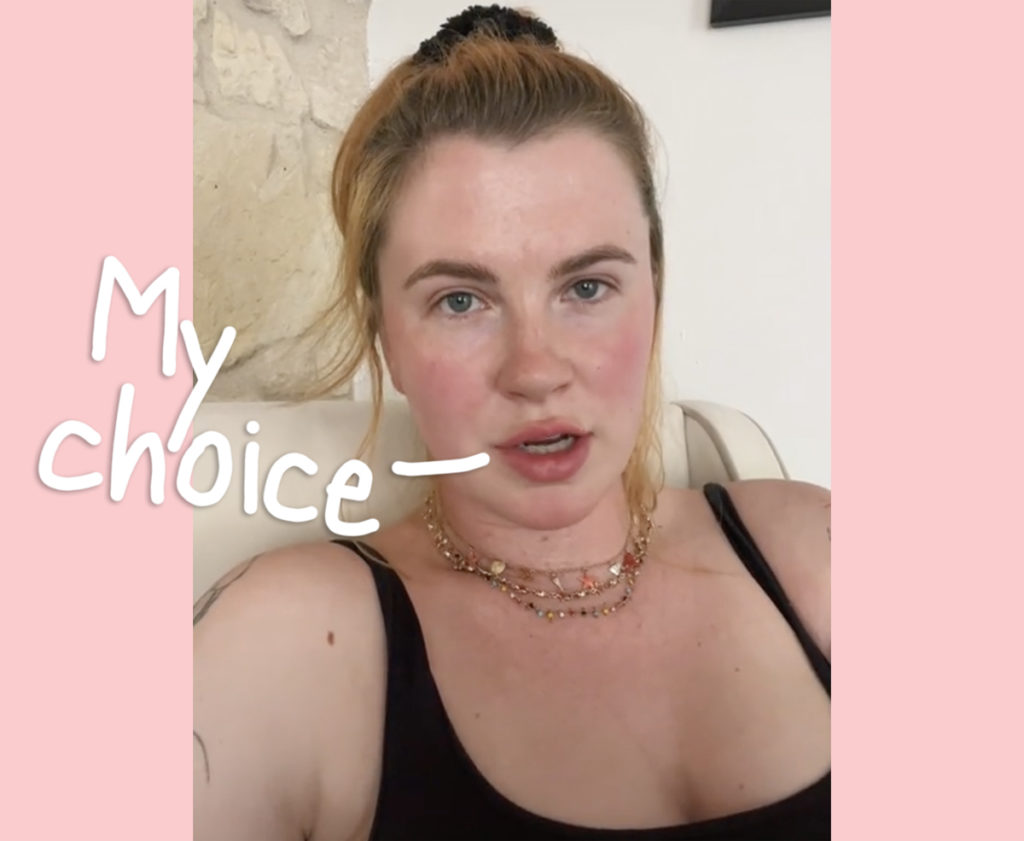 What celebrities birthday is today