Less than one week after being arrested on child pornography charges, Josh Duggar filed a motion to be released on bond.

Josh Duggar Trial to Begin in July: Everything We Know

The 19 Kids and Counting alum, 33, is scheduled to appear at a hearing on Wednesday, May 5, to determine whether he will be released from custody. One day prior, his attorneys submitted paperwork on his behalf “respectfully” opposing his continued detention.

“Duggar … has no criminal convictions and has known about this federal criminal investigation since November 2019 when Homeland Security Investigations (‘HSI’) executed a search of Duggar’s prior workplace,” documents obtained by Us Weekly on Tuesday, May 4, state. 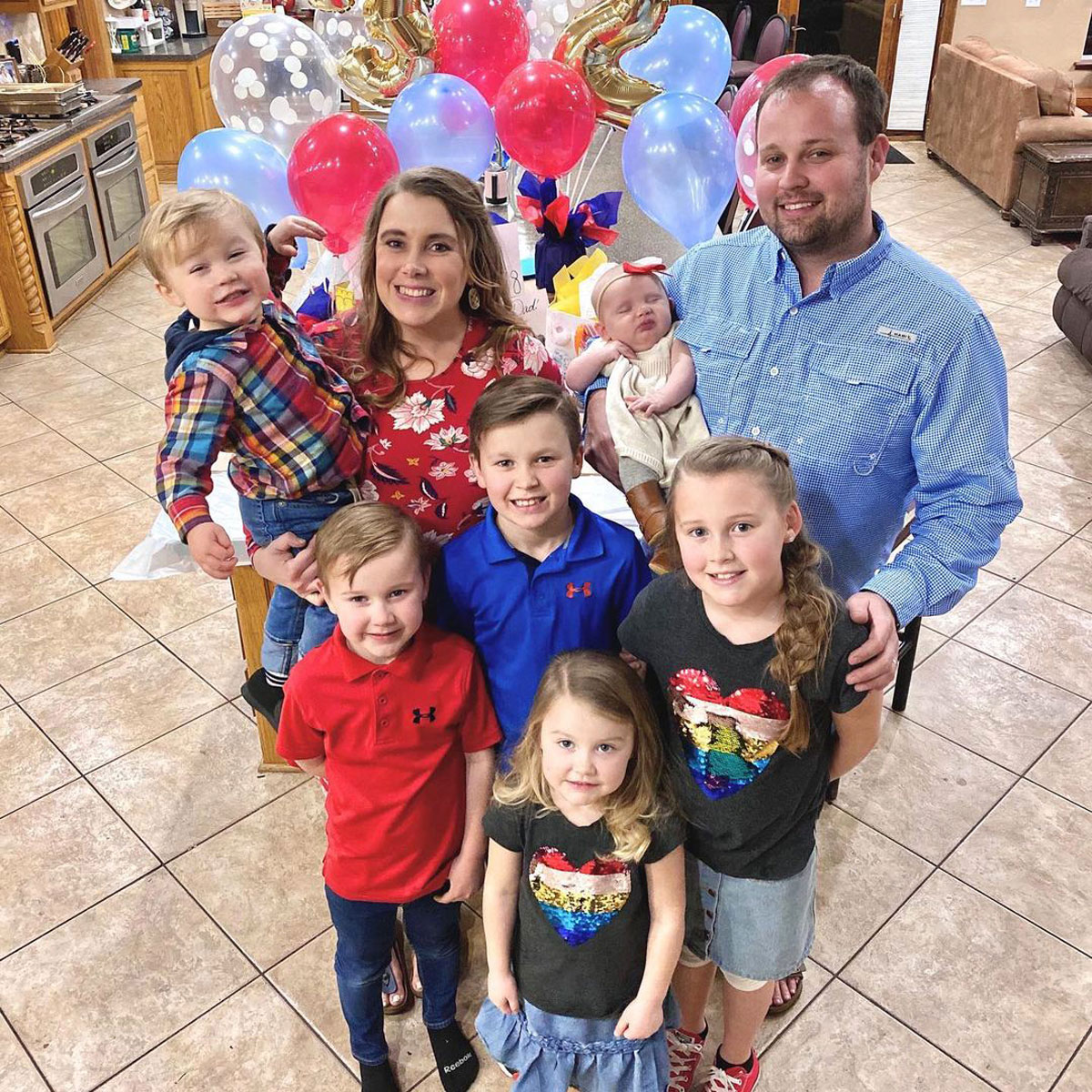 The former TLC personality’s legal counsel asserted that “Duggar has maintained an open dialogue with the U.S. Attorney’s Office in connection with this investigation” and “complied precisely as directed” when asked to “voluntarily self-surrender” in his case. The docs also assert that “Duggar is neither a risk of flight nor a danger to the community” if he is released on bail.

The Duggars: A Comprehensive Guide to the Famous Family

During a virtual hearing on Friday, April 30, U.S Chief Magistrate Judge Erin L. Wiedemann stated that Duggar would “likely require a third-party custodian that he could reside with” once out of jail. The judge recommended that “there are no minors in the home” at the third-party residence, meaning that the Arkansas native would not be able to return home to his wife, Anna Duggar, and their soon-to-be seven children.

However, Josh’s lawyers fought back on the conditions of release, asking the court to “permit him to return home to his immediate family” ahead of his July trial. 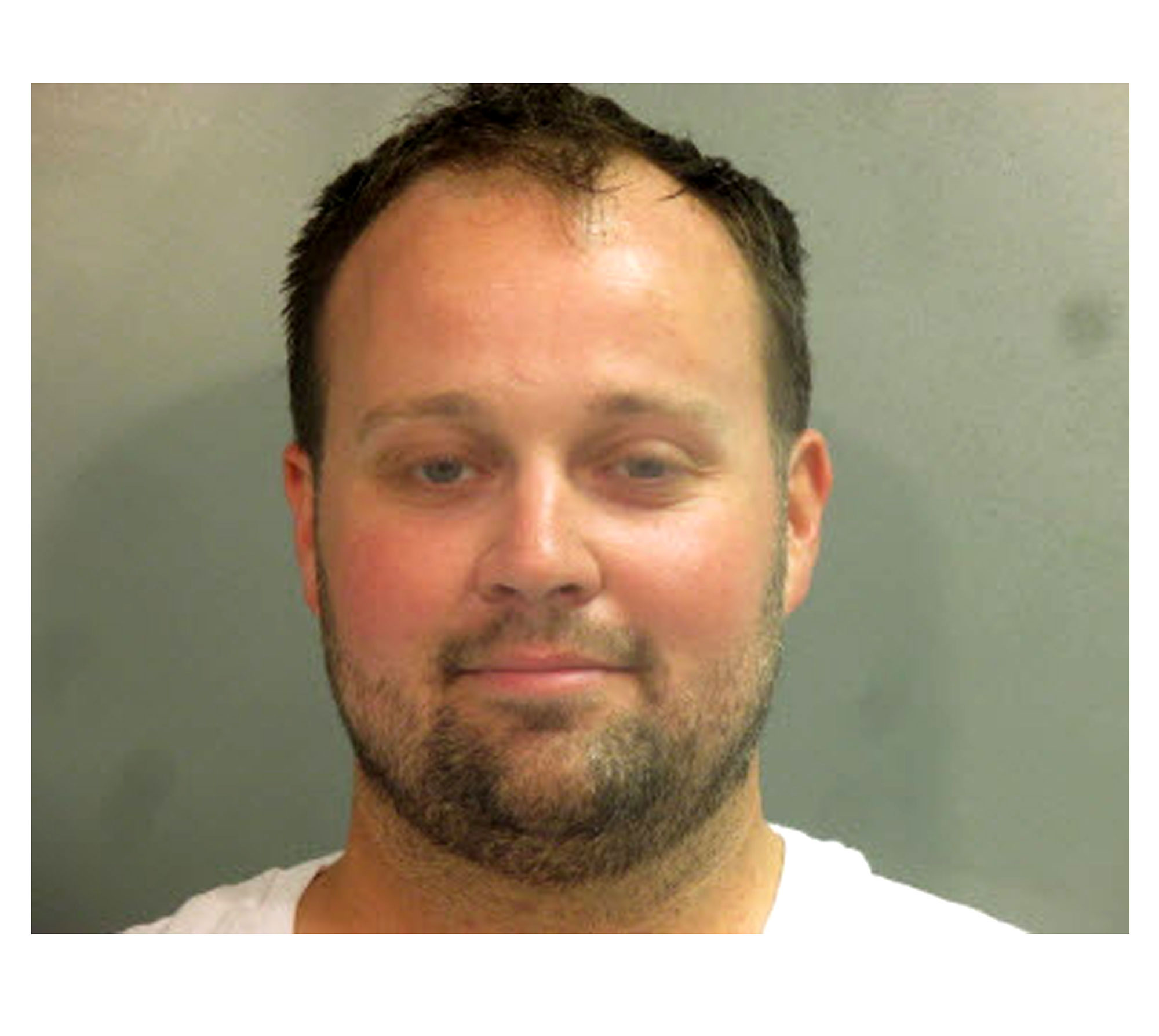 Shortly before news broke of Josh’s arrest last month, Anna confirmed via Instagram that they have baby No. 7 on the way. Their little girl will be arriving in the fall.

If convicted of receiving and possessing child pornography, Josh faces up to 20 years in prison and $250,000 in fines for each count. Anna has yet to publicly address the controversy, but several members of the Counting On family have taken strong stances.

“We appreciate your continued prayers for our family at this time,” Jim Bob and Michelle Duggar said in a statement to Us on Friday after their eldest son’s initial hearing. “The accusations brought against Joshua today are very serious. It is our prayer that the truth, no matter what it is, will come to light, and that this will all be resolved in a timely manner. We love Josh and Anna and continue to pray for their family.”

In 2015, Josh was accused of molesting multiple girls when he was 14 and 15 years old. He admitted to the allegations and apologized in a lengthy statement at the time. Months later, he confessed to cheating on his wife and completed a stint in rehab.

Josh Duggar’s Lawsuits, Scandals and Controversies Over the Years

Following the 2015 scandal, TLC canceled 19 Kids and Counting. Though some of the Duggar family returned for their spinoff series later that year, Josh and Anna have not been back on TV screens since. The network reassured concerned fans of this after Josh’s April arrest.

“TLC is saddened to learn about the continued troubles involving Josh Duggar,” a statement noted on Friday. “19 Kids and Counting has not aired since 2015. TLC canceled the show on the heels of prior allegations against Josh Duggar and he has not appeared on air since then.”

Have a once upon a dream moment and sing along with …

Joe Jonas: We Apologized to Frankie for Calling Him the 'Bonus Jonas'