Johnny Depp’s lawyers are finally clapping back at claims made by Amber Heard’s attorney!

Camille Vasquez, who was just promoted to partner at her law firm, and Ben Chew sat down with ABC’s George Stephanopoulos on Good Morning America Wednesday to open up about the highly publicized trial and the noteworthy verdict.

As Perezcious readers know, the Pirates of the Caribbean star was awarded $10.35 million after the jury sided with him following a six-week defamation trial. A day after the verdict, Amber’s attorney Elaine Bredehoft went on the Today show, claiming (among other things) that “lopsided” social media content must have “influenced” the jury’s decision.

When confronted with this theory today, Ben vehemently denied the possibility that social media platforms played a part in the outcome, saying:

“My view is that social media played no role whatsoever. This was a decision made by the jury on the evidence presented by both sides. And as Camille said, it was overwhelmingly in Mr. Depp’s favor.”

Wow! While jurors were told not to look up anything about the case, Elaine (and other Amber supporters) have insisted it would have been near impossible for them not to hear anything about the case outside of the courtroom given what a viral sensation the trial had become. But to Depp’s team, the high-profile nature of the case didn’t affect a thing. They had a whole other plan of attack that they say worked wonders! According to Camille, the way they won the case was by pitting Amber against herself, she explained:

“Something that I focused on — that we focused on — during that cross-examination was using her words against her, and it was very important to us, to every question that was asked, was tied to something she had said previously. And I think the jury and the world got to see and hear from Ms. Heard in that relationship on every single topic.”

So, basically, calling her a liar to her face worked! Ben also urged there was a “real contrast” in the way Johnny and Amber discussed issues brought up in their respective testimony, arguing;

“Johnny took ownership of a lot of things. And it seemed at times, and perhaps it came through to the jury, that she had an answer for everything and she wasn’t taking accountability for anything, and I think that made a difference.”

That’s certainly an interesting point! After all, most of Johnny’s supporters don’t seem to think he’s a saint, they’ve just been eager for him to be given a second chance.

Vasquez also shot down the idea that this victory was a step backward for the #MeToo movement and women’s rights, saying:

“We encourage any victim to come forward. Domestic violence doesn’t have a gender.”

“The facts are what they were. The jury made a unanimous decision based on those facts.”

Interestingly, the lawyers skirted around the idea that their client might be willing to accept a settlement with his ex-wife. Seeing as Heard’s attorney has insisted that she can’t pay the $8.35 million judgment she owes (subtracting the $2 million she won), the GMA host wondered if Johnny would let her off the hook for the payment if she agrees not to file an appeal. On that, Ben answered:

“We obviously can’t disclose attorney-client communications, but as Mr. Depp testified and as we both made clear in our respective closings, this was never about money for Mr. Depp. So, this was about restoring his reputation and he’s done that.”

Hmm. Sounds like that could be on the table if Amber wants! After all, it does seem like he’s slowly but surely winning back his reputation — with a lot more ease than the Aquaman star! Hear more from the legal team (below).

Thoughts, Perezcious readers? Do you believe social media didn’t play a part in this verdict? Or is it just better for them to say that since they won? 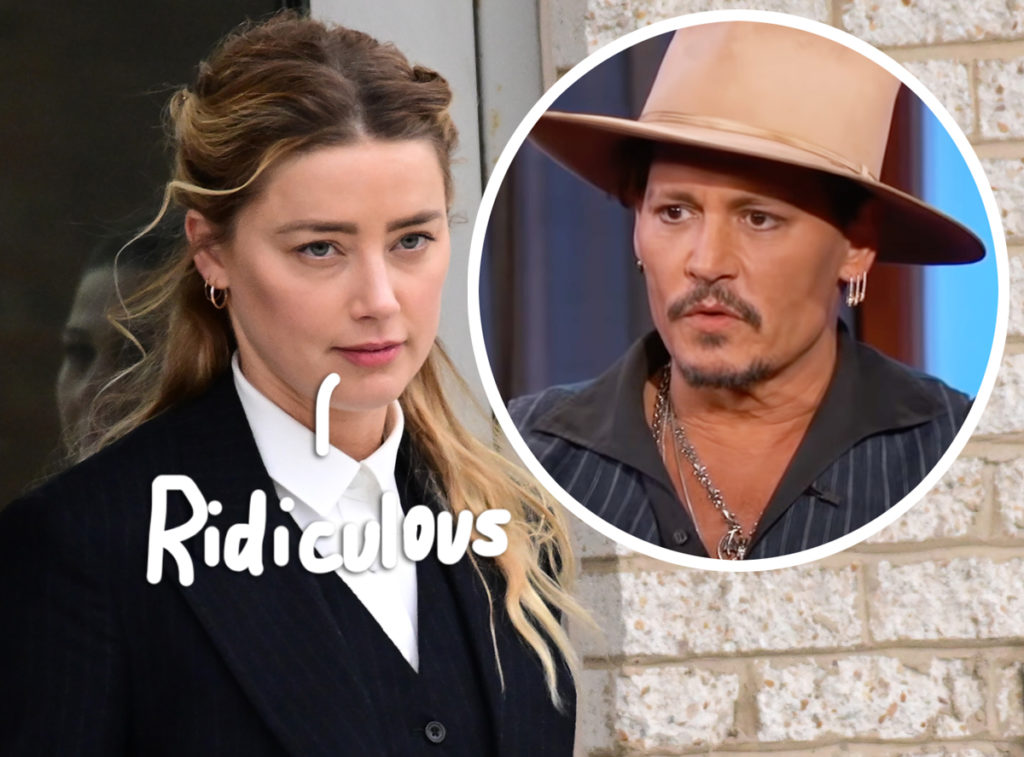 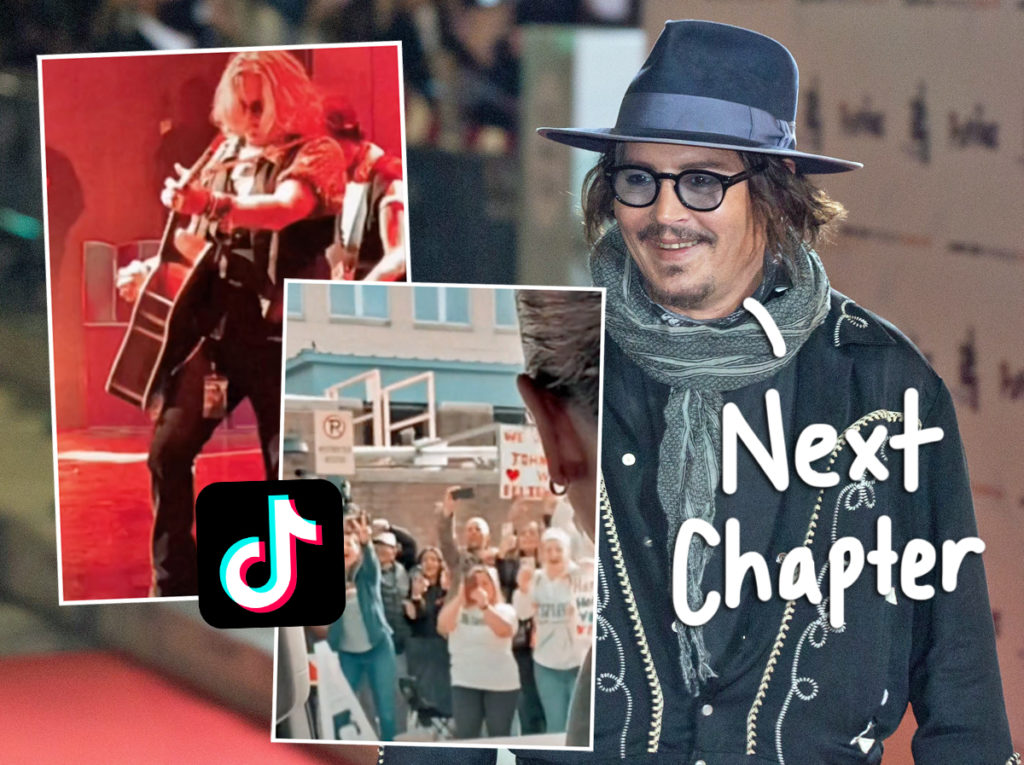 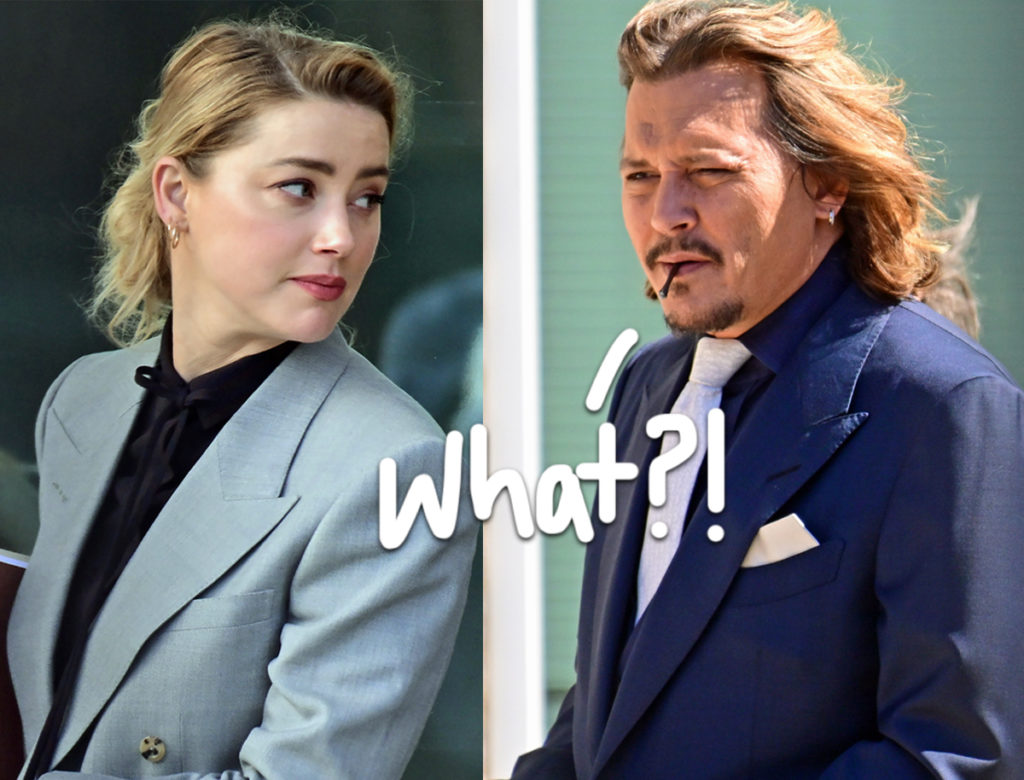 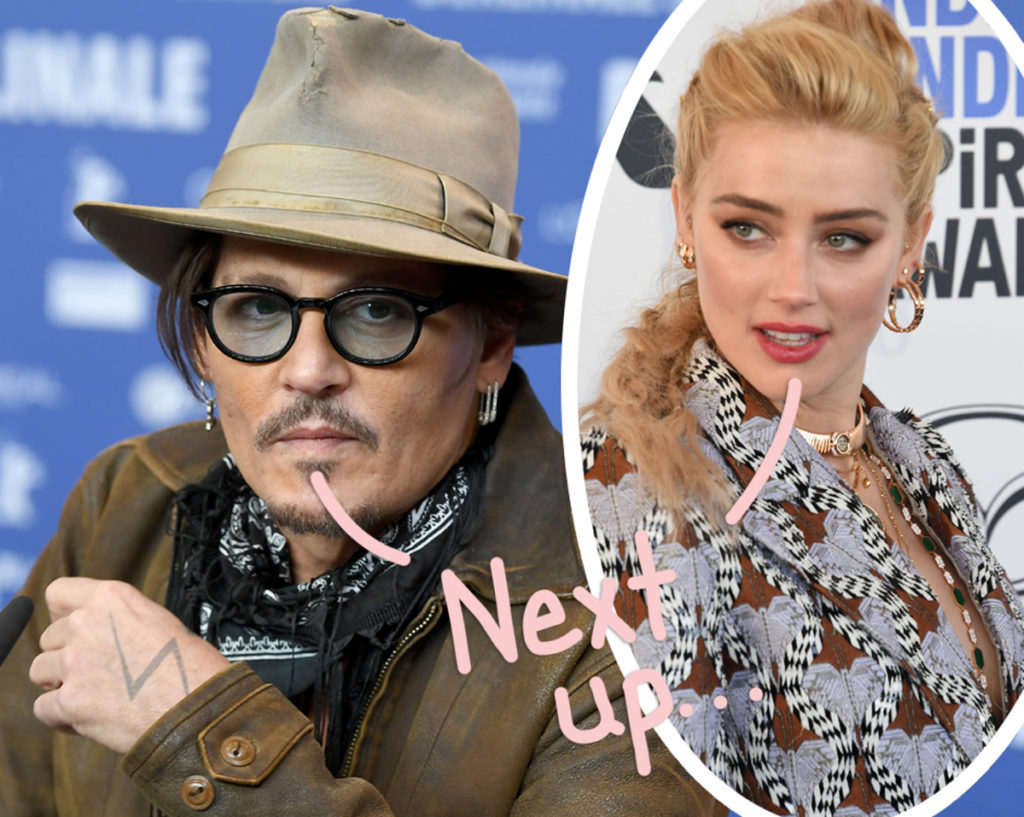 What Really Happened Between Nick Carter And Paris Hilton

Travis Barker’s daughter refers to Kourtney Kardashian as her 'stepmom'