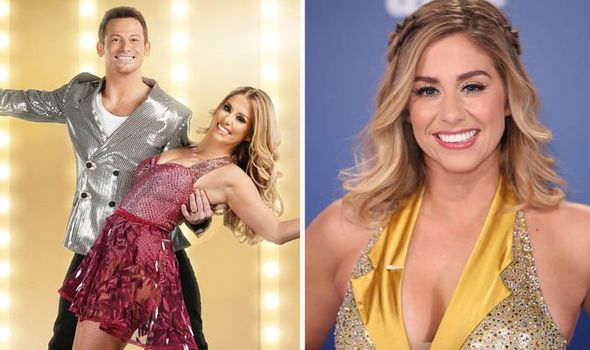 Joe Swash and Alex Murphy are the reigning champions of Dancing On Ice, which returns to TV screens in the new year. Unfortunately, the “heartbroken” professional figure skater will not be part of the cast for 2021.

The star, who joined the ice skating reality programme back in 2018, has now addressed her unexpected exit from the show she loved.

In an exclusive interview with MailOnline, Alex said she was “heartbroken” following the news that she would not be returning.

To make matters worse, the figure skater claims she was never given a reason as to why she wasn’t asked back.

“I was heartbroken,” the professional skater began. 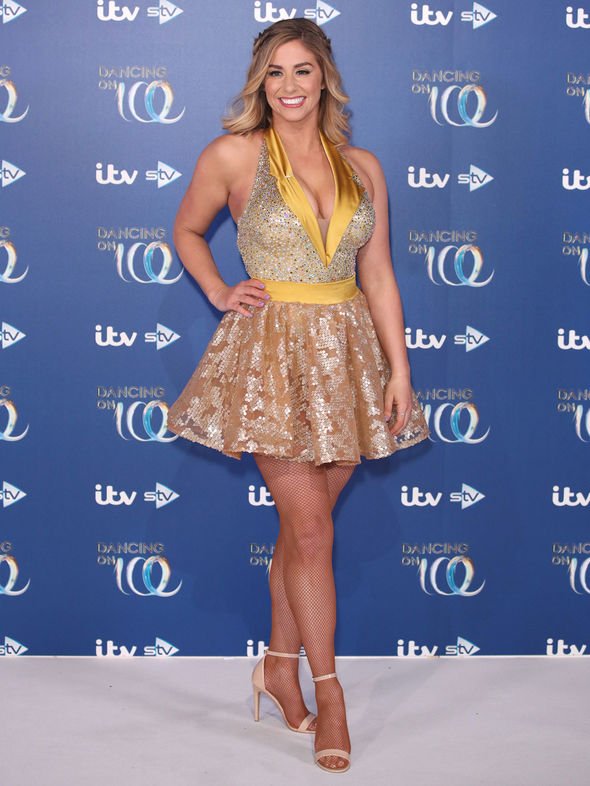 Alex was even more surprised by the decisions as she had just won the competition with the former soap star.

“I was on this massive high because I just won, it was the highlight of my career, and then that was it – and they never gave me a reason.”

She continued: “It did knock me a bit – and it’s been hard to adjust to the fact I’m not going back because I absolutely loved that show, probably more than any other pro who has ever competed, because of what it means to me.”

An ITV spokesperson said: “Each series the Dancing On Ice team looks at our existing line-up and explores opportunities to potentially introduce some new faces to the skating professional team.

“Alex Murphy will not be appearing in the next series and we wish her all the best for the future.” 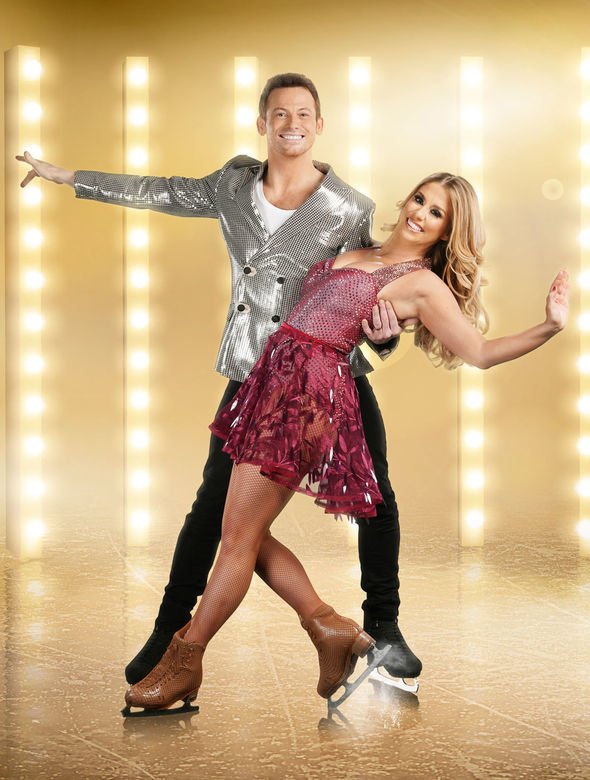 On a more positive note, the ice skater has landed a job on a new TV show.

The Real Full Monty, based on the film of the same name, will see a host of famous faces strip off to raise awareness for cancer research.

The line-up, which is said to include Jake Quickenden, and Chris Hughes, as well as Linda Lusardi and Dame Jenni Murray, will be performed on ice this year.

Alex will be on hand to train the celebrities ahead of their risque performance.

Celebrities who had c sections