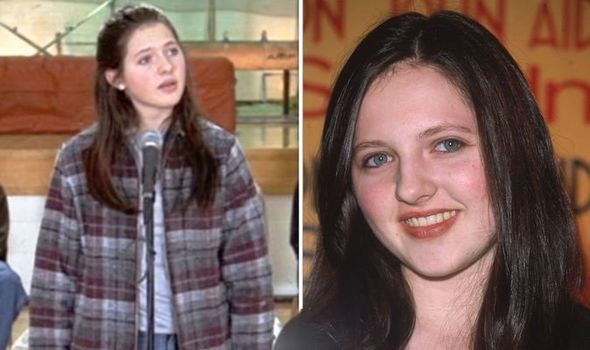 Actress Jessica Campbell has died suddenly at the age of 38. The Election star died unexpectedly last month, her family has confirmed to TMZ.

The actress, who was best known for playing Tammy Metzler in the 1999 movie, died in Portland.

A full autopsy examination has been carried out by the Multnomah County Medical Examiner.

However, her family are still waiting to hear the results.

Jessica was working as a naturopathic physician following her career as an actress. 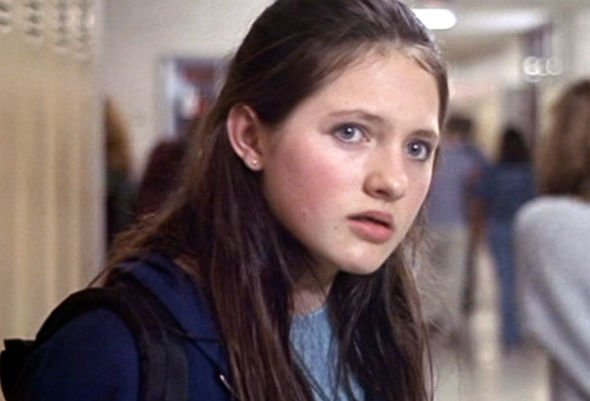 Her cousin Sarah Wessling said Jessica had worked a normal day seeing patients at her practice before her tragic death.

Sarah also said the Election star had returned home to visit her mother and aunt on the day she died.

She went on to explain that after she came home, Jessica went to the bathroom but never returned.

Her aunt found Jessica collapsed on the floor after going to check on her. 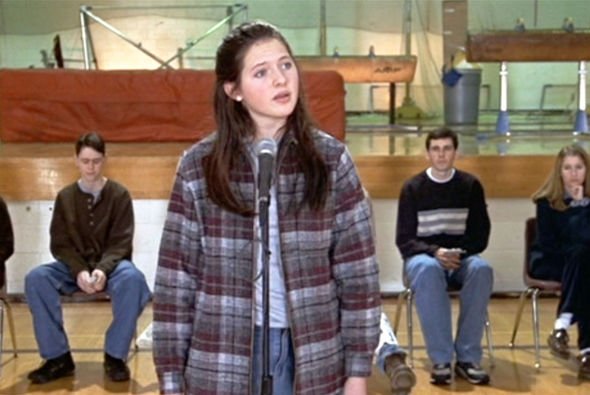 The media outlet has reported that Jessica’s aunt tried to revive her but was unable to, and neither could the EMTs when they arrived at the house.

The family also added that Jessica has been suffering congestion symptoms and felt like she was coming down with a cold.

In spite of her health concerns, the family do not believe she was suffering from Covid-19.

The autopsy results are set to arrive soon.

Jennifer Lopez’s Declaration For Unity In Spanish At Inauguration: Her Moving Words Translated