Home » Celebrity » Jeremy Clarkson: Who Wants To Be A Millionaire host in brutal dig at ‘irritating’ caller

Jeremy Clarkson, who is also a host on The Grand Tour and a former presenter of Top Gear, made a dig on ITV’s Who Wants To Be A Millionaire. The 60-year-old wasn’t impressed when one phone-a-friend lifeline proved to be a disappointment.

It comes after contestant and financial investigator Steve managed to make it to £64,000, but he needed just one right answer to cash in on a staggering £125,000.

Jeremy branded the Who Wants to Be a Millionaire phone-a-friend call “irritating” on last night’s episode, amid rising angst in the ITV studios.

The question posed to Steve read: “Which planet was discovered by astronomer William Herschel in 1781?”

The four possible answers were Uranus, Neptune, Saturn and Venus. 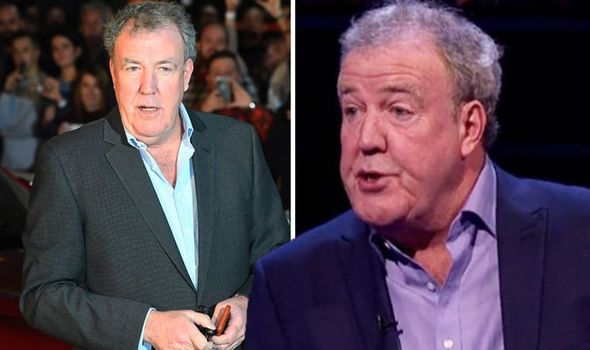 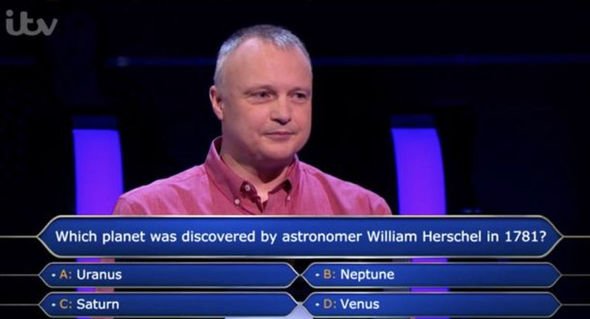 However, Steve was unsure of the correct answer and made the decision to call his friend Sarah.

He explained: “Before the options came up, I was thinking of Neptune, but I’m not certain. So I’m going to phone a friend.”

Host Jeremy asked: “What does Sarah do, anything relevant?” 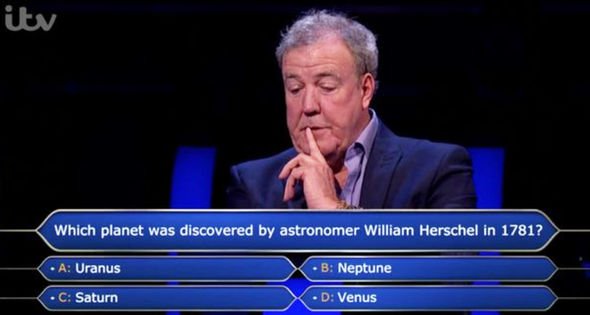 Earlier in the game, the contestant praised the annual quiz in his local area, the “Brain of Bishops Wood” was far superior to the ITV quiz show.

Jeremy remarked: “She could be just the person you need to talk to!”

But the call didn’t seem to be going in Steve’s favour, as Sarah confessed she thought the answer might be Uruanus – but admitted she wasn’t certain. 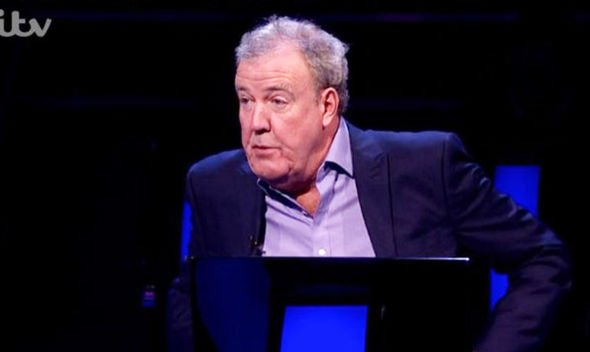 However, the Who Wants To Be A Millionaire host may have to eat his words, as it was later revealed Sarah had the correct answer – Uranus.

Elsewhere in the show, Jeremy found himself in the hot seat after the same contestant decided to use his “ask the host” lifeline and turned to the presenter for his assistance.

After a question left him stumped, he turned to the ITV host for support but Jeremy joked he needed to use the toilet at that moment.

Jeremy clambered out of his seat, and exclaimed: “Just going to go to the lavatory.”

Thankfully, he climbed back into place moments later and decided to take his toilet break once the cameras stopped rolling.

The tricky question read: “A Gurney flap is used in which sport?”

Jeremy admitted he didn’t have a clue of which was the correct answer, and Steve was forced to “ask the audience” instead.

Who Wants To Be A Millionaire airs on Tuesdays on ITV at 8pm.

Beauty and the beast restaurant

I always ask myself what will happen after ten years from …

The web is having fun these days by photoshopping A-list celebrities, removing …