“Jeopardy!” fans are upset with Aaron Rodgers over his vaccination status.

He will have to miss Sunday’s game at the Kansas City Chiefs while completing a quarantine and testing period. Back in April, the football star guest-hosted “Jeopardy!” and could have put the contestants at risk.

Fans took to Twitter to react to Rodgers’ diagnosis and some were relieved he’ll never be the quiz show’s full-time host.

“Well, at least now know why he was passed over as the ‘Jeopardy!’ host,” wrote one fan.

“I can’t believe Aaron Rogers hosted a game show and lied about being vaccinated! He put all of the contestants in Jeopardy,” another said. 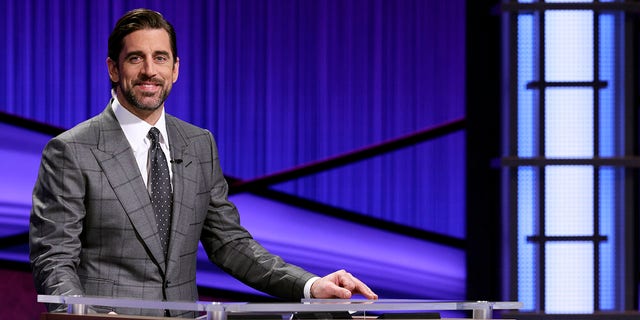 “Aaron Rodgers wants to host Jeopardy and wouldn’t get one question right in the Biology category,” joked someone else.

Former “Jeopardy!” champ James Holzhauer weighed in on the controversy. He tweeted, “Dr. Oz: I’m the only peddler of pseudoscience to ever guest host ‘Jeopardy!’ Aaron Rodgers: Hold on a minute playa.”

Rodgers has previously said he’s a huge “Jeopardy!” nerd and “would love to be the host” in the future. 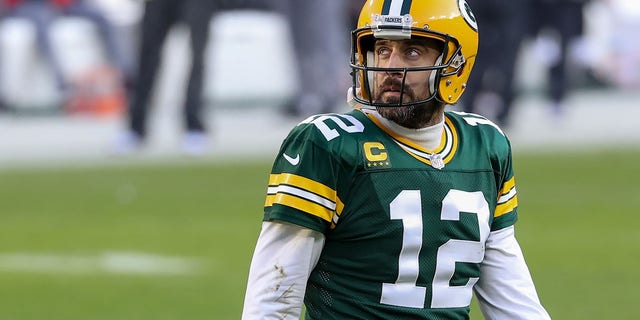 Rodgers tested positive for COVID-19 and will miss Sunday’s game against the Chiefs.
(Dylan Buell/Getty Images)

On Friday, he appeared in an interview on “The Pat McAfee Show” and rattled off several reasons why he chose not to get vaccinated, including an allergy he said he has from an ingredient in mRNA vaccines.

He said he also talked to his friend Joe Rogan about the treatments Rogan took when the podcaster was diagnosed with COVID and admitted one of the medicines he was on was ivermectin. In August, the FDA warned against those infected with COVID from using ivermectin. 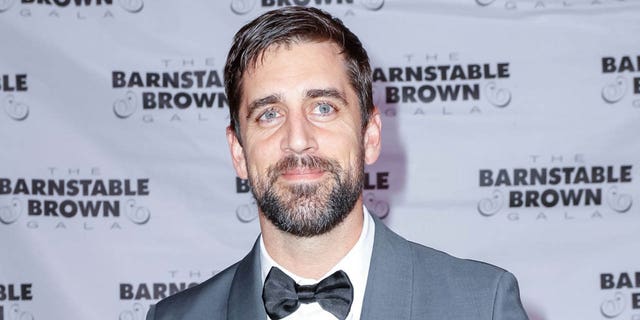 Rodgers said the Packers knew what his vaccination status was.
(Michael Hickey/Getty Images)

“I’m not an anti-vaxx, flat-earther. … I have an allergy to an ingredient that’s in the mRNA vaccines. I found a long-term immunization protocol to protect myself, and I’m very proud of the research that went into that,” Rodgers explained.

Rodgers also cited concerns about the potential of becoming infertile from the vaccines, despite experts from Johns Hopkins Medicine saying COVID-19 vaccines are not linked to infertility.

He also said the Packers knew what his vaccination status was.

LISTS Before They Were FamousBefore they were mega-stars, celebrities …

For some, that can mean stripping off for the adult film industry…