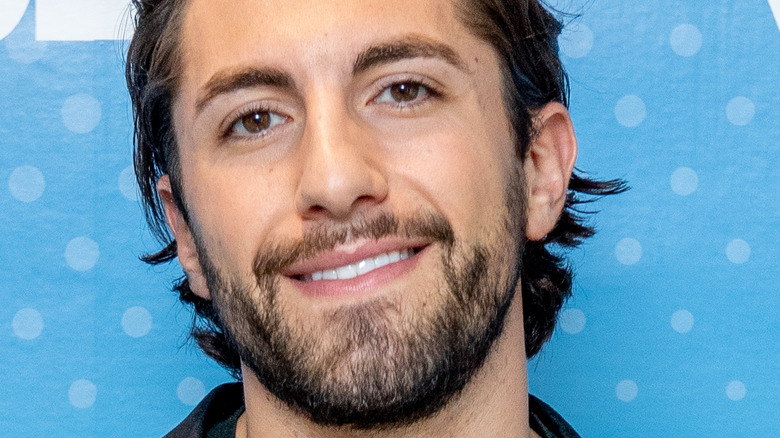 Have you ever wondered how much money “Bachelor in Paradise” stars make to hang out on a beach with an open bar and go on dates with hot singles? Well, then we have good news for you, since Jason Tartick, who is engaged to Kaitlyn Bristowe, is sharing what his salary would have been when he was approached to be on the hit ABC show.

Of course, as fans know, Tartick first became part of “Bachelor Nation” when he appeared on Becca Kufrin’s season of “The Bachelorette” (via People). He made it to the top three guys, but would leave the show and go on to meet his future wife while recording an episode of her podcast, according to Refinery29. He never did “BIP,” but revealed on the premiere episode of his “Trading Secrets” podcast he was offered $600 per day to go to Mexico, with a guaranteed amount of $5,000 in case he was sent home early (via E! Online).

Meanwhile, it turns out Dean Unglert, who is dating fellow “Bachelor Nation” star Caelynn Miller-Keyes, asked for more to do “BIP.” 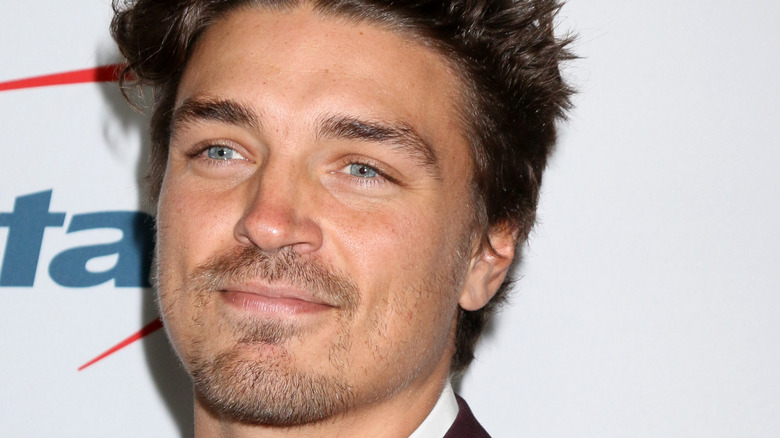 Unglert, who according to Cheat Sheet first appeared on Rachel Lindsay’s season of “The Bachelorette,” told Tartick on his podcast that he wanted more than the $400 per day he was initially offered to do “BIP.” “They hit me up, and they’re like, ‘Hey, do you want to do Bachelor in Paradise, this other show? It pays $400 bucks a day, and you could be there for up to 30 days, or something like that.’ So I was like, ‘Oh, yeah, great. $400 a day, 30 days, $12,000, that’s fantastic,'” Unglert told Tartick (via People).

He also joked, “But out of principle, I wanted them to pay me more than they were offering everybody else, just because I thought I was hot s**t or something.”

Ultimately, Unglert would ask for $800 per day, but landed at the same rate Tartick was offered.

Even more fascinating is that the guys went on to share how much they were offered to be leads on “The Bachelor,” with Unglert set to make $75,000 on a potential run on season 22. Instead, that season went to Arie Luyendyk Jr. Tartick confessed he was offered $100,000 for season 23, but instead, Colton Underwood starred.

MultimediaFind out why 300 million choose BeautyPlus to edit their selfies, …