Home » Jana Kramer: I 'Just Found My Voice' With Sex at End of Mike Relationship

Not holding back. One of the things Jana Kramer and her estranged husband, Mike Caussin, were struggling with before their split was intimacy, the singer revealed during the Sunday, July 4, episode of the “Whine Down WIth Jana Kramer” podcast.

“I’ve just found my voice I think with sex, which was so interesting because it was probably toward the very end of my relationship, where I’m like, ‘Hey, I’m in this too. Can I have a little something afterward?’” Kramer, 37, shared with marriage and family therapist Dr. Vivianna Coles during the episode, admitting that for a long time, she wasn’t getting that. 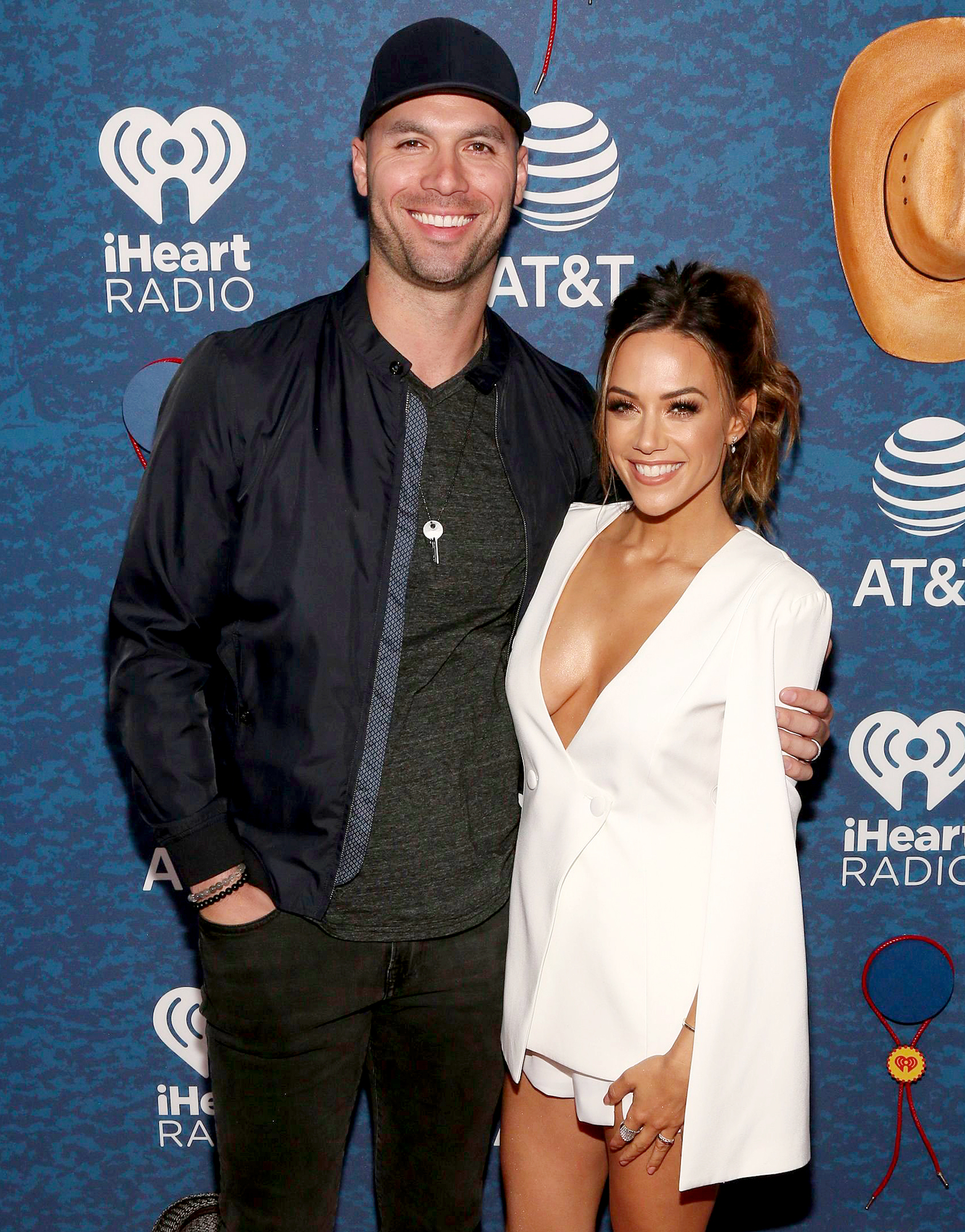 “I remember in my past relationships, [sex] was just one of those things — I wanted it more than my partner. It was very hard,” the “I Got the Boy” singer added. “It was just that connection. That’s all I needed.”

The admission came three months after the country star filed for a divorce from the athlete, 32, citing adultry. The pair married in 2015 but briefly split one year later after he admitted to cheating. Following treatment for sex addiction, the couple got back together and renewed their vows in 2017.

“If I loved myself enough, I never would have stayed after Mike cheated on me a month into our relationship,” the One Tree Hill alum shared later in the episode, adding that she’s working with a therapist to better understand herself. “I would have known my worth.”

Celebrity Couples Who Stayed Together After Cheating Scandals

Kramer has also been open about her coparenting relationship with Caussin. The pair share daughter Jolie, 5, and son Jace, 2.

“It’s definitely not easy,” the One Brick Wine creator wrote via Instagram last month when asked if she had seen Caussin since the split. “It’s hard. Again, nothing that I ever wanted for my kids or our family, so yeah. But it’s cordial, and yeah, it just sucks.”

The actress noted that she was worried after her recent split that she’d “be alone forever,” but has found a way past those thoughts.

“I’m in a really good place of enjoying my alone time,” she said at the time. “Afterwards, I was like, ‘No one’s gonna love me and I’m gonna be alone forever,’ but … even if we are, we’ll be OK. But there is a great love out there, I believe that.”

In April, the Good Fight author announced the divorce news via Instagram. “I’ve fought y’all. I’ve loved hard. I’ve forgiven. I’ve put the work in. I’ve given everything I have, and now I have nothing else to give,” the Soccer Mom Madam star wrote at the time. “Please know that I still believe wholeheartedly in marriage, love, and rebuilding. I just can’t fight any longer.”

Famous people, past and present, with Parkinsons disease include: …