Ambulance star Jake Gyllenhaal has been a working actor since the early 1990s. He’s best known for intense portrayals of broken people, such as the nervy protagonist of Donnie Darko. He brings a Method actor’s dedication to his characters and even took that deeply dedicated approach to his work.

Although Gyllenhaal has since dropped the Method bit, he still goes all-in. He even had a memorable turn as a Spider-Man villain. But his commitment to his craft doesn’t come from a deep-seated desire to perform. As the Nightcrawler actor puts it, he simply fell into the business.

Growing up around filmmakers inspired Jake Gyllenhaal at an early age 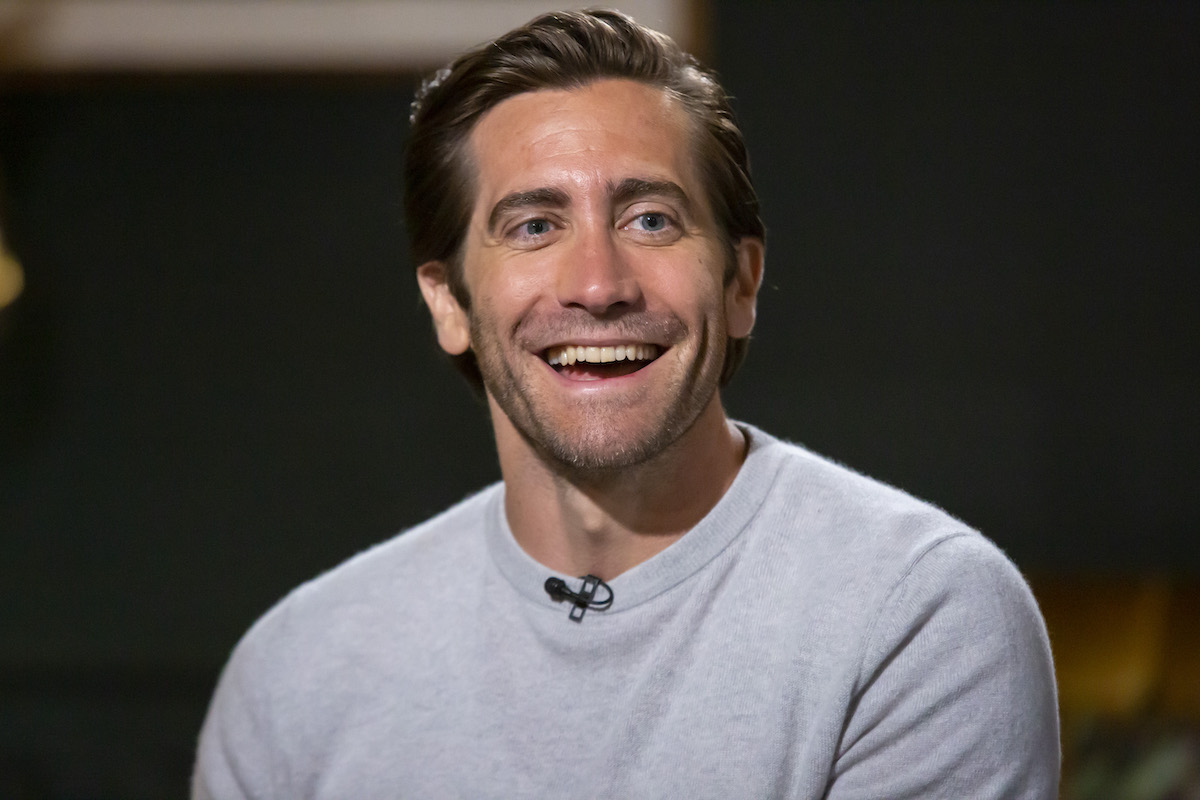 Jake Gyllenhaal’s promotional tour for Ambulance has doubled as an opportunity for some career retrospective talk. The actor stars in everything from over-the-top blockbusters like The Day After Tomorrow to contemplative dramas like Brokeback Mountain.

With work spanning three decades, what made him so sure this was the path he’d take through the rest of his life?

Not much, according to an interview with Vanity Fair. As a kid, the future Oscar nominee was surrounded by people working in Hollywood. His father was a director, and his mother was a writer. And most of their family friends were in the acting business as well.

“I just sort of fell into it ’cause it just brought me joy,” Gyllenhaal explains. “I think it was probably a mixture of the attention that I ended up getting through mimicry at the dinner table, mixed with knowing people in the movie industry and being a bit of a clown.” 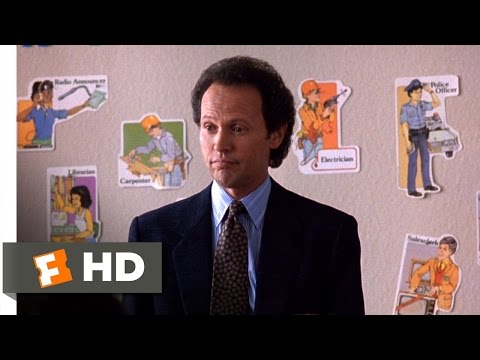 The Gyllenhaal family’s connections provided the young future movie star with his first major part. The 10-year-old found himself with a sizable role in the Billy Crystal-led comedy western City Slickers. Sure, Gyllenhaal’s name wasn’t on the poster, but he portrayed Crystal’s son and held his own with the comedy veteran.

The film was one of the top hits of 1991. It even helped longtime character actor Jack Palance finally win an Academy Award for Best Supporting Actor. That was a rare moment for a comedy, underlining how huge the movie was at the time. From there, major studios came looking for more from young Gyllenhaal.

Unfortunately for the soon-to-be middle schooler, his parents wanted him to focus on his education. After he landed a role in The Mighty Ducks, mom and dad hit the brakes on his behalf. That movie went on to be a huge success. But on the other hand, he didn’t return for City Slickers II: The Legend of Curly’s Gold. Dodging that universally reviled sequel could have only been good for his career. 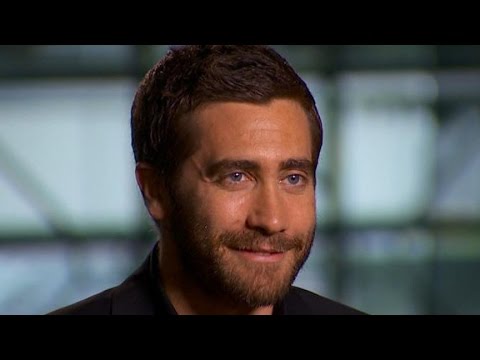 The 2000s saw a soft reboot of Jake Gyllenhaal’s career. He returned to film roles like the baffling and beloved dark drama Donnie Darko. However, that film found much of its success as a rental a few years after its initial 2001 run. Instead, Gyllenhaal became noted for low-key, mainstream dramas such as Moonlight Mile, his IMDb page shows.

Gyllenhaal’s breakthrough to headlining status came in the 2004 disaster flick The Day After Tomorrow. The following year’s Brokeback Mountain solidified his standing as an Oscar contender. But his attraction to darker, stranger roles pushed him toward riskier projects.

Alongside popcorn fare like Prince of Persia, he indulged in projects like the bleak murder mystery Zodiac. That path led him to what may be his best-regarded acting work. His pulpy, grimy take on a crime videographer in Nightcrawler is the kind of creepiness viewers find themselves reflecting on long after watching.

That’s a solid accomplishment for someone who got into acting without thinking too hard about it.

The May 2018 Allure Beauty Box: See All the Product Samples …

Celebrities that are transgender