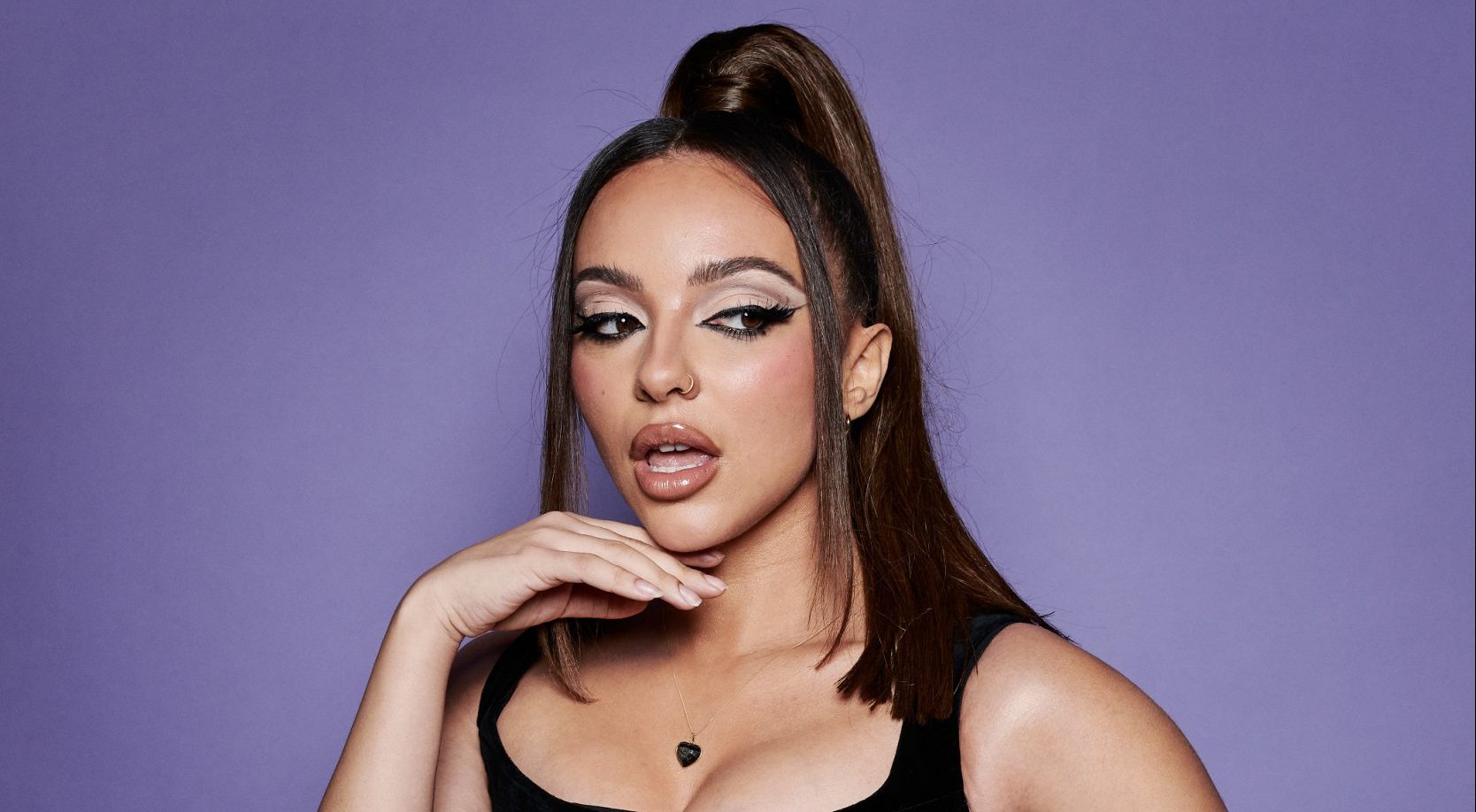 Jade Thirlwall is reportedly set to follow in the glitzy footsteps of Cher, Madonna and other greats by dropping her surname when she launches her solo career.

The Little Mix star is said to be taking tips from Girls Aloud star Cheryl by going by just Jade.

Her rebrand comes as the girl group prepare to embark on their final tour across the UK before starting their break.

The tour will be their first as a three following the departure of bandmate Jesy Nelson, and all the girls are said to have solo careers lined up.

An insider supposedly said that Jade is going ‘all out to make sure her solo career takes off.’

Speaking to The Sun newspaper’s Bizarre column, they said: ‘After talks with bosses, she’s decided a mini-revamp is the way to go and will be dropping her surname to simply be known as Jade moving forward.

‘It worked for Cheryl so they see no reason why it wouldn’t work for Jade.’

The source also suggested it’s likely Jade will launch her career in the summer, though nothing is concrete as of yet.

They added: ‘There are no plans set in stone yet but a summer launch for her career is looking more than likely.

‘It goes without saying she’s incredibly loyal to the girls, but they are all looking to the future and life after the group and working on their own projects now.’

It was recently revealed that Jade, 29, had signed to Harry Styles’ management, which boasts quite the client list.

The star inked a deal with Full Stop Management – also home to the likes of Lizzo, Mark Ronson, and Saweetie – and is tipped to have huge solo success like the former One Direction star.

Jade has also been in the studio with Jax Jones, perfecting her forthcoming solo record.

The House Work hitmaker spilled to the outlet: ‘I was in the studio with Jade and she is mega-cool and super-talented. She is also such fun to be around.’

He added that they ‘wrote something really cool’ which he hopes can ‘come out’ at some point.

The pop star is feeling ‘nervous’ about returning to the stage for The Confetti Tour alongside bandmates Perrie Edwards and Leigh-Anne Pinnock this weekend, for what marks the trio’s first run since 2019’s LM5: The Tour.

Speaking on Charli XCX’s Best Song Ever podcast on BBC Sounds, she
confessed that ‘it has been so long since I have been on a stage,’ following a series of cancellations to their shows due to Covid.

‘I feel I am a bit, not out of shape, but we love to throw the kitchen sink in. We love a dance routine,’ she added, and we have no doubt the girls will give it everything for their final tour.

The Heartbreak Anthem hitmaker went on to admit that, while emotions will be high when the girls play the last date at London’s O2 on May 14, she accepts that ‘change has to happen in life.’

She said it is ‘a weird phase of such a huge phase of my life,’ after over 10 years of being in the band.

‘Change has to happen in life, you have to embrace it and make those moves.’

Little Mix have insisted their break will not mark a permanent end for the group.

Beauty and the beast ariana grande and john legend