To shower or not to shower, that is the question! Jade Roper and Tanner Tolbert have taken opposite approaches to their personal hygiene amid the coronavirus pandemic.

“I think I’ve showered, like, what twice a week on average?” Tolbert, 33, told Us Weekly exclusively in the Tuesday, May 26, episode of Quarantine Confessions. “It’s been pretty gross.” 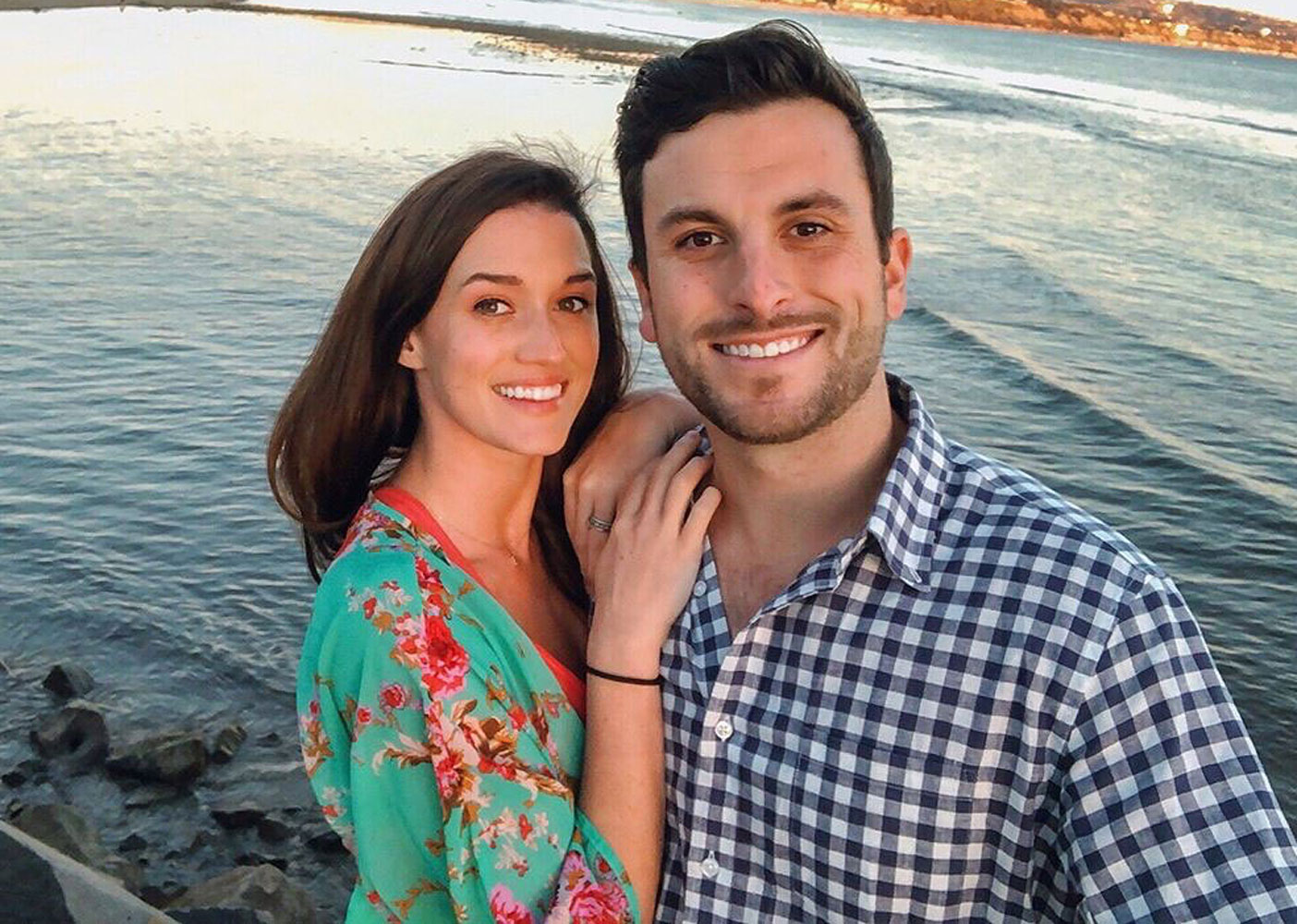 The Bachelor Nation couple, who met on Bachelor in Paradise in 2015, revealed that when it comes to how often they’ve washed their hair during the current health crisis, they don’t see eye to eye.

“We recently have a pool and hot tub installed in our yard, so I’ve been counting that as my showers a lot,” Tolbert added, to which his wife replied, “That’s just disgusting.”

Roper, however, has used shower time as an escape from the pair’s two little ones.

“I do it more often because that’s kind of my me time, my quiet time,” the Colorado native, 33, told Us. “Sometimes [our daughter] Emmy still follows me into the shower.”

The Bachelor alum explained that it’s the only time “where it’s quiet.”

“I can focus on myself — I can feel the hot water and just breathe and just be alone,” she continued. “It’s kind of what saves my sanity. So, I’ve been showering almost every night.”

Tolbert chimed in, saying, “I smell like a pool.”

The duo, who tied the knot in 2016, revealed that they are longing for the days when they can take a real break from their kids — they share Emerson, 2, and Brooks, 9 months — once it’s safe to do so. 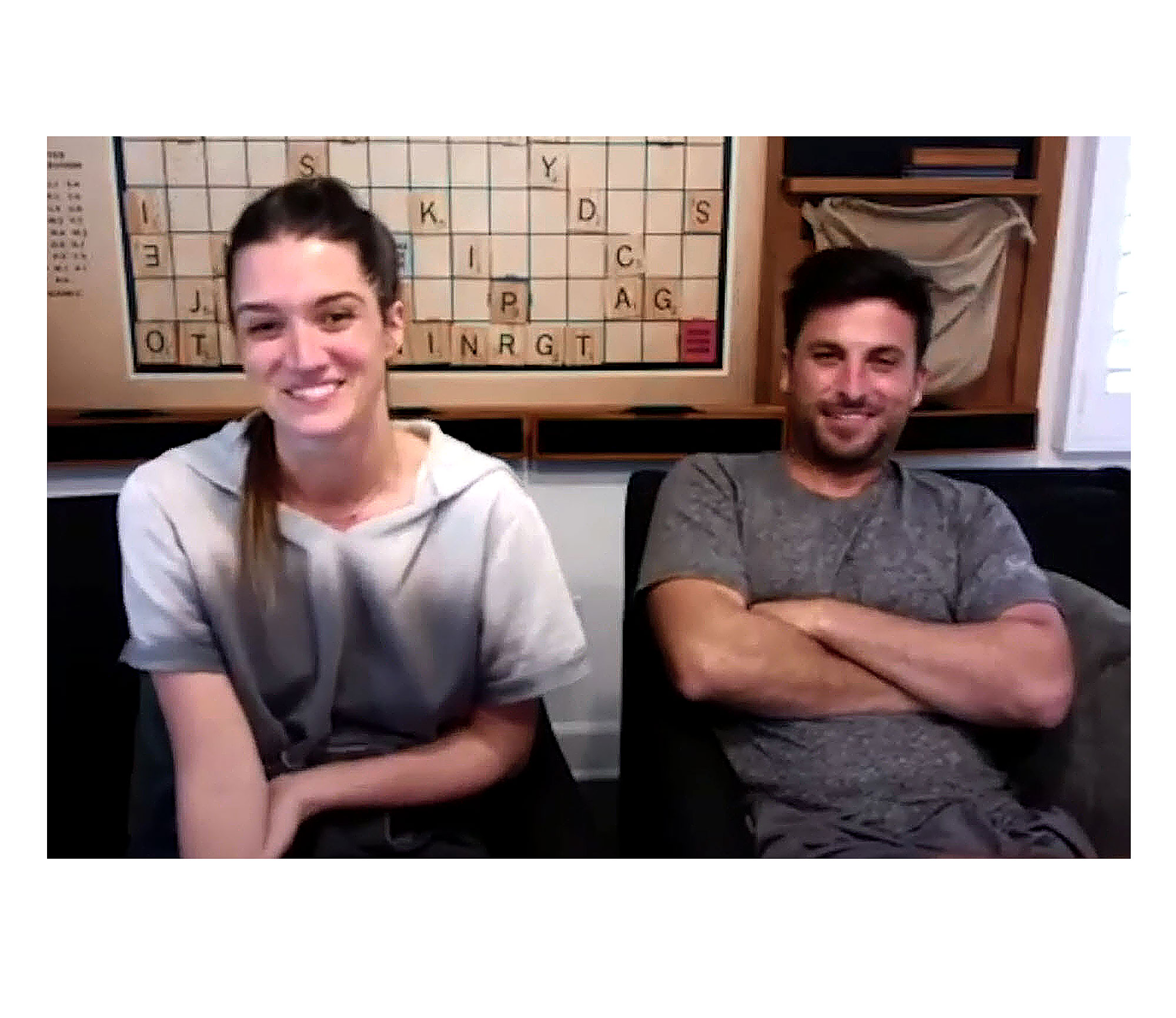 The Missouri native’s No. 1 priority once quarantine is over is to ask his mom to come and watch their children for a week. “As soon as it’s acceptable to go to hotels, I want to do a staycation for a night or two,” the Bachelorette alum said.

Roper, for her part, just wants to be out with other foodies. “I want to go out to eat and sit at a restaurant and feel the energy of other people,” she explained.

For now, the lovebirds, who are expecting their third child together, are staying safe at home and watching lots of TV — including Tiger King (which they dressed up in costume to screen).

Roper added: “I feel disgusted with myself about how much TV [we’ve watched].”

For more of the reality stars’ Quarantine Confessions, watch the exclusive video above.

TriviaBeauty and the Beast is a 2017 American musical romantic …