Home » Celebrity » Jacquie Beltrao: Sky News host on cancer ‘If I’d been any fatter, I wouldn’t have felt it’

Sky News host Jacquie Beltrao, 55, said she is lucky to be at a weight where she was able to discover her cancerous lump under her right collarbone. The presenter discovered the lump after injuring her shoulder during a yoga session.

“I was lucky to find it,” she explained.

“If I’d been any fatter, I wouldn’t have felt it and I would never have known about the cancer behind it until it was too late.”

Prior to this, the Sky News anchor was treated for a small tumour in her right breast in 2013 and later underwent a mastectomy as well as chemotherapy.

Back in January, the result of her annual mammogram and ultrasound scan showed she was still clear, before she discovered the new lump. 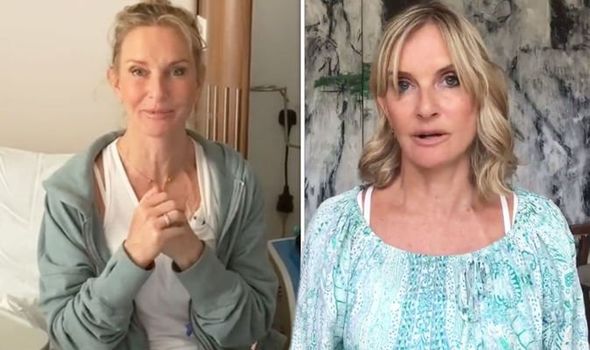 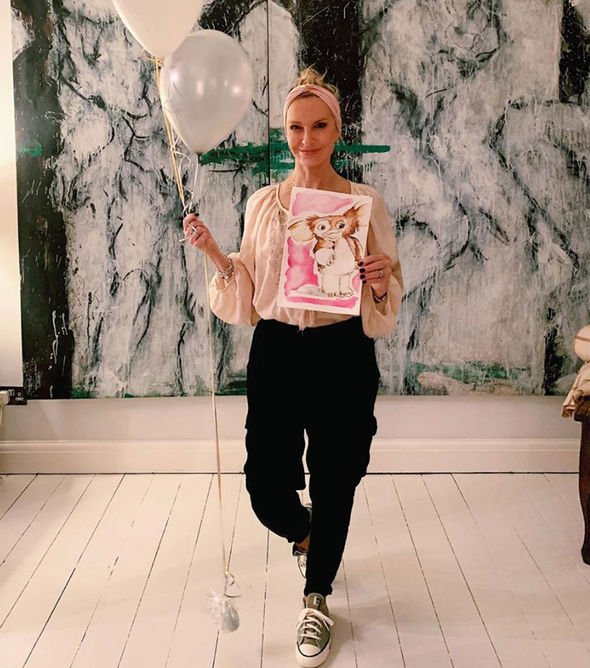 She explained: “I couldn’t believe anything could have grown so quickly but I immediately called my breast surgeon, Anup Sharma, and asked if I could see him.

“Mr Sharma thought it was probably nothing to worry about, but when you’ve had cancer, nothing puts your mind at rest until you know for sure.”

Upon waiting for her result, Jacquie believed she was going to be told good news, but instead, the mother-of-three was informed she had grade three (fast growing) cancer. 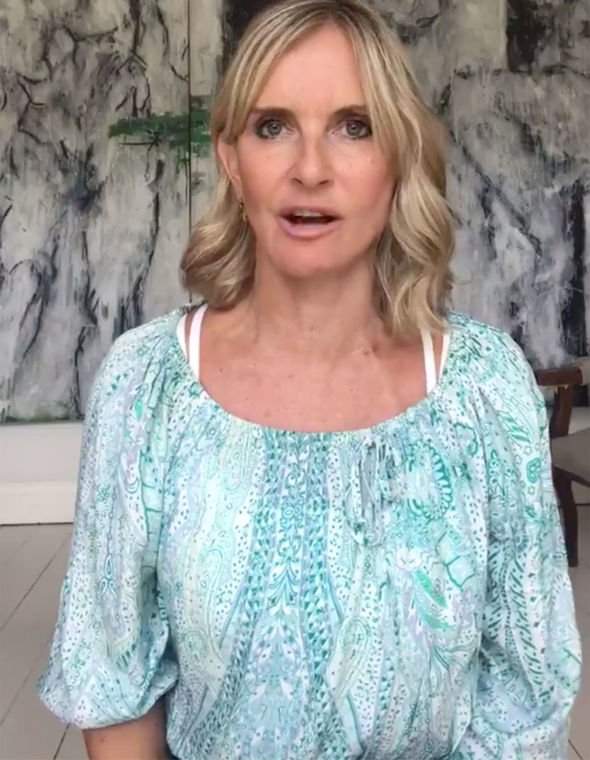 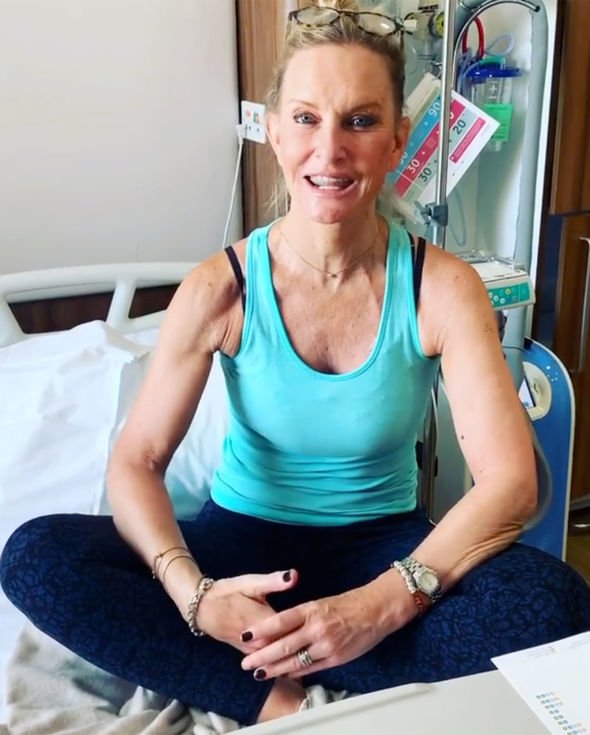 Recalling her reaction, she added: “My husband was on a conference call upstairs and I burst in and said, ‘End the call, end the call!’

“Then I collapsed in tears. I couldn’t believe we were back inside this nightmare again.”

Jacquie discussed her heartbreaking news in a joint interview with her daughter Amelia.

The latter said her mum’s cancer battle had brought the family closer together.

She explained to the Daily Mail online: “When they told us Mum’s cancer had spread, I saw my dad cry for the first time.

“We have all become incredibly supportive of each other — my brothers haven’t argued and we give each other a hug when we pass in the kitchen. I have never felt closer to them.”

Jacquie has admitted she has been very open with her children about her cancer battle and said “they have to be prepared” for the potential worse.

Earlier this month, she had her final chemotherapy session and is now taking Palbociclib and the hormone therapy drug Fulvestrant.

The presenter is also now following the ketogenic diet which consists of a high-fats and low-carbohydrates.

Jacquie was originally due to have 16 rounds of chemotherapy but had 12 instead after the eighth showed that the tumour had shrunk by more than 50 per cent.

Back in June in a video on Twitter, she told fans she and her family had been “walking through a living nightmare” since the diagnosis but was determined to fight it again.

“I’ve got a great medical team around me, my amazing family and all the support of my friends and I’ve just got to get on with it. And I am,” she added.

Madonna Preemptively Shuts Down Critics of Her Racy Picture