‘Bennifer’ looked so happy to be together again following a low-key Halloween party in Malibu. Sadly, they weren’t photographed dressed up in an epic couples costume.

Halloween brought Bennifer together again! After weeks apart, Ben Affleck and Jennifer Lopez reunited on Sunday, Oct. 31 for a party at a private residence in Malibu, Calif. The Good Will Hunting actor, 49, was photographed entering the gated community solo in a white Escalade, before he was spotted driving out of the residence hours later in a Mercedes with J.Lo, 52, in the passengers seat. 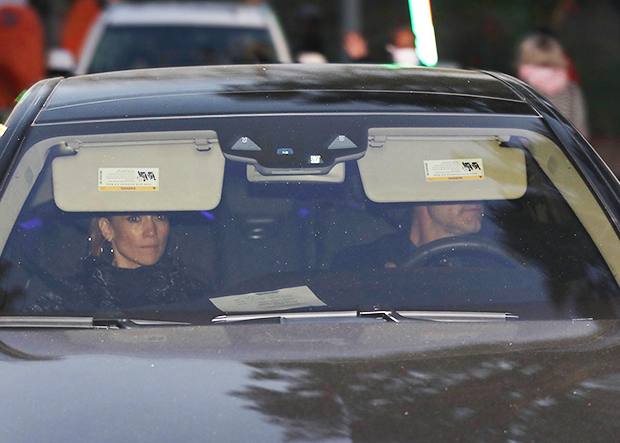 Neither star was seen in costume when they left the party. Ben had on a casual blue sweater both when he rolled up to the party and when he left. J.Lo, who seemingly arrived separately from her beau to the outing, dressed in a heavy jacket when she drove away with Ben. The superstar added to her look with gold hoop earrings, and she had her hair done up in a ponytail.

After the party, the couple flew off together in a private jet from the Van Nuys airport in Los Angeles, according to the Daily Mail. Ben and J.Lo hadn’t been together for around three weeks, given the singer has been in Canada filming her upcoming Netflix film, The Mother. It’s appeared to be the most time the lovebirds have spent apart since they got back together earlier this year. 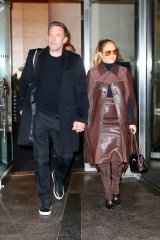 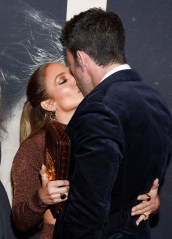 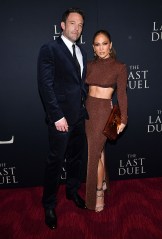 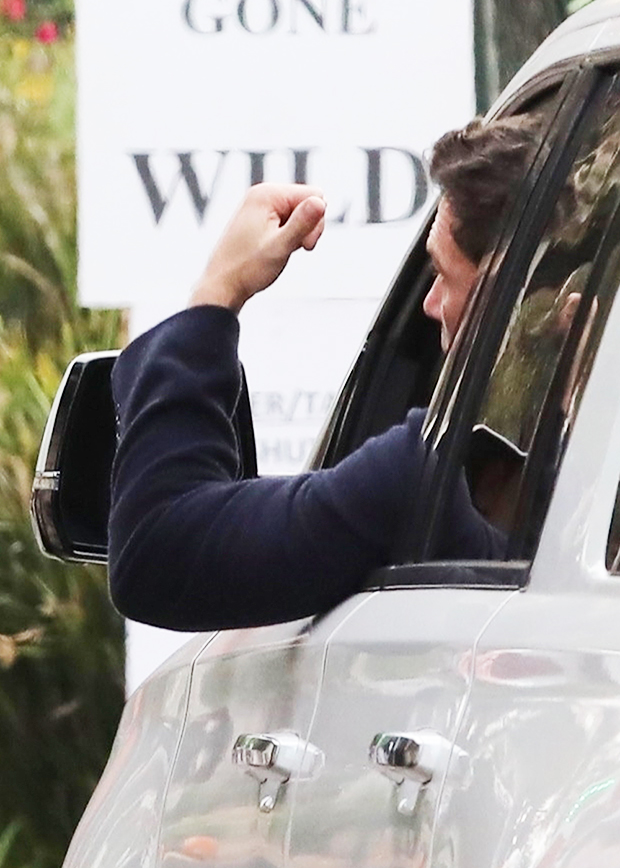 Ben and J.Lo had originally dated from 2002 to 2004, before calling it quits. But now that Bennifer is back, they seem better than ever! They’ve spent the majority of their time together, but have also taken time to blend their families, which include J.Lo’s children Max and Emme, 13, whom she shares with ex-husband Marc Anthony, and Ben’s kids Violet, 15, Seraphina, 12, and Samuel, 9, whom he shares with ex Jennifer Garner.

These celebrities have all publicly admitted that they have mental health issues, have sought …