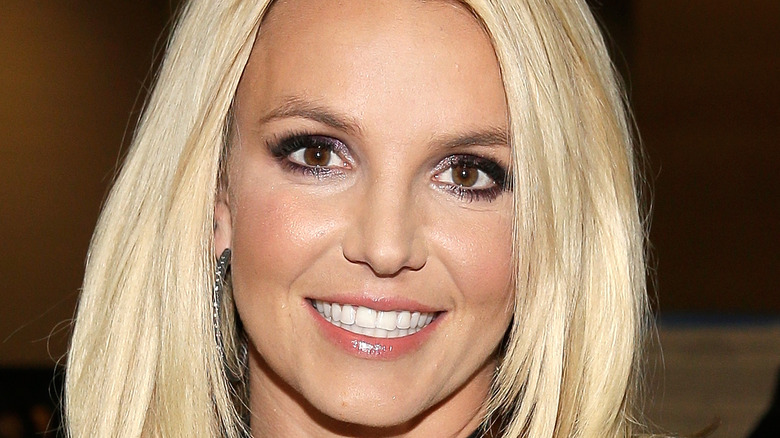 Britney Spears’ attempt to remove her father Jamie as her permanent conservator has been well documented over the past year. However, the pop sensation reportedly doesn’t want to part ways with her personal conservator, Jodi Montgomery. But, who exactly is Montgomery and what is her role in the singer’s life? Here’s everything you need to know.

Speaking to TMZ, multiple sources close to Spears’ conservatorship case have revealed that the “Toxic” hitmaker wishes to keep Montgomery on her payroll indefinitely and even after her conservatorship comes to an end, which could be fairly soon.

The insiders went on to disclose that Spears has informed several people on her team that she has already asked for Montgomery to continue her role as personal conservator, which includes making appointments, conversing with her doctors, ensuring the singer is on the correct regimen of medication, overseeing the house staff, arranging meals and chefs, and planning recreational outings, among other important daily tasks.

Who is Jodi Montgomery? 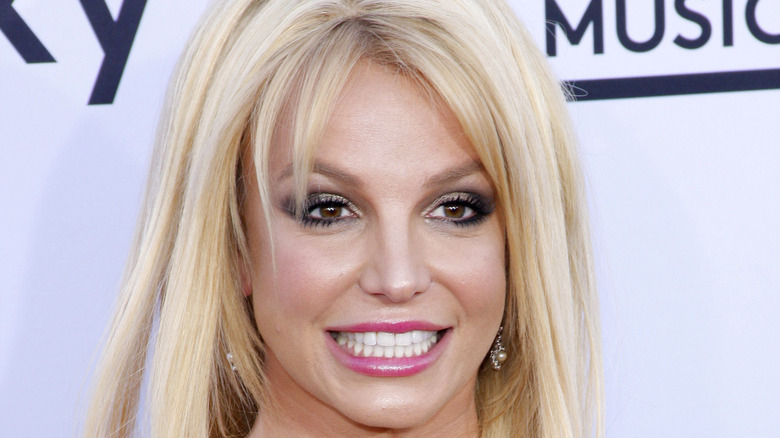 According to The Sun, Montgomery is an experienced conservator and previously earned a degree in social welfare. She runs a practice that specializes in conservatorships with her husband, and, as reported by Us Weekly back in 2019, a judge appointed Montgomery Spears’ temporary conservator after previously working as the singer’s care manager. In September that same year, Montgomery was given the same conservator powers as Spears’ father, Jamie.

Speaking in March 2021, a source close to the “Hit Me Baby One More Time” performer shed light on her relationship with Montgomery, revealing to The Daily Mail that her life would “drastically change” for the better if Montgomery were to become her primary conservator.

“She’s not working because of her dad. She has said that as long as a dad is control of her life, she’s not working.” The insider continued, “Britney trusts Jodi Montgomery — she’s really great. Things would drastically change for the better.”

Regina King Celebrated Among Glamour’s Women of the Year