Proud to be herself. Hilaria Baldwin took to social media to explain how having conversations with her family allowed her to embrace her unique identity months after her story sparked backlash online.

Rainbow Babies: Stars Who Had Children After Miscarriages

“We talked about how we grew up, our languages, our cultures – multi & very valid. We discussed belonging & how there are people who want to deny others their right to belong,” Hilaria, 37, wrote in a lengthy Instagram post alongside a photo of her eldest daughter on Thursday, July 8.

Hilaria, who shares Carmen, 7, Rafael, 6, Leonardo, 4, Romeo, 3, Eduardo, 9 months, and Lucia, 4 months, with husband Alec Baldwin, reflected on how “it can feel hard to belong” when you identify as part of more than one group. 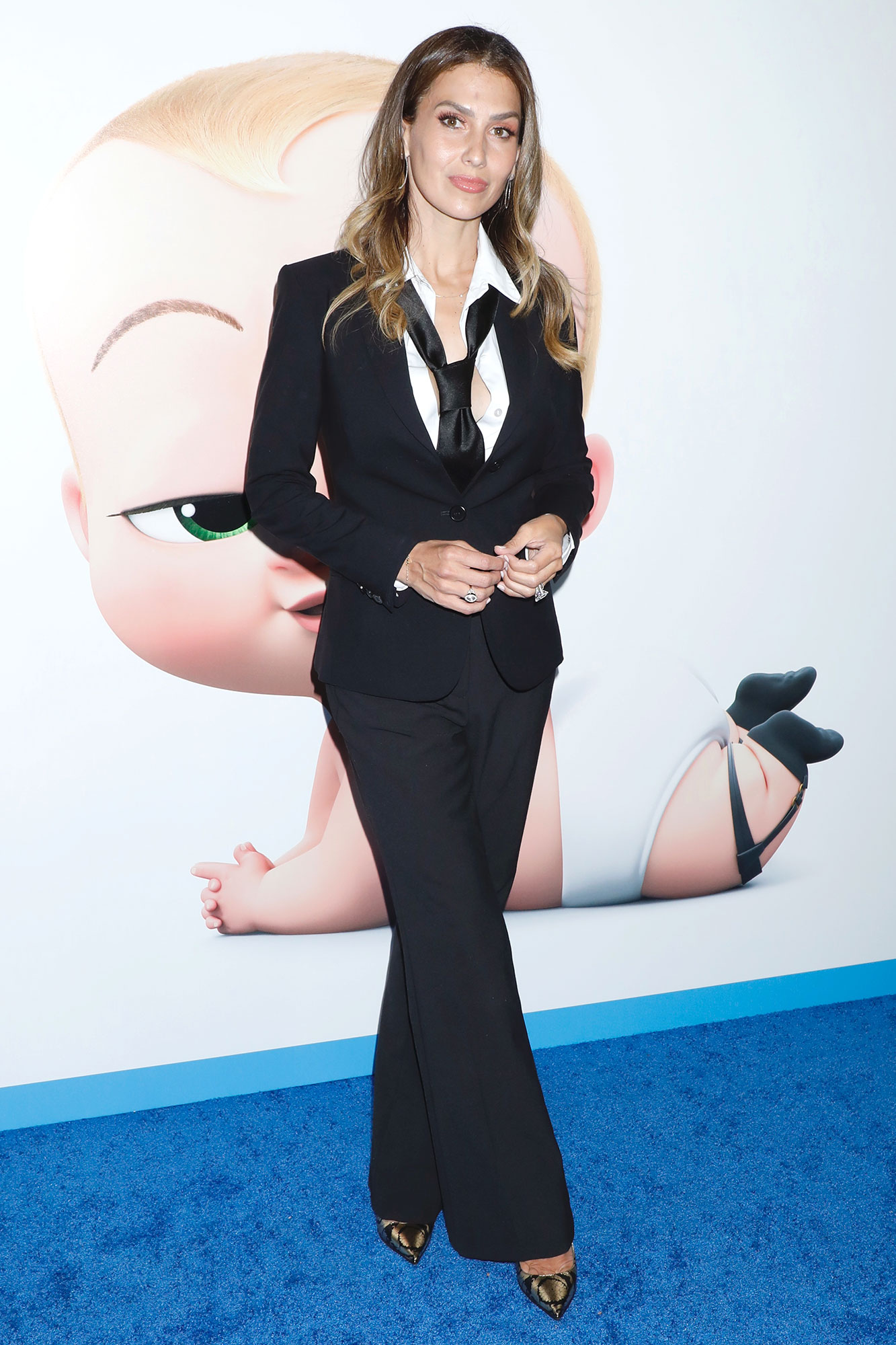 “You are constantly going back and forth, trying to be more this or more that. You feel you have to explain why you are the way you are, trying to fit into a world of labels when there might not be one that perfectly defines you,” the Living Clearly Method author noted.

While Hilaria noted that she “will never quite fit in,” she offered fans advice on how to “truly exist,” writing, “It’s not a light switch that cleanly switches on & off – more of a sliding dial that simply shifts through a rainbow of colors. We all get to curate our individual expressions of our cultures, languages, who we love, what we believe in, how we dress, present ourselves. This is the right that each person should have.”

Celebs Who Have Been Accused of Faking Accents

Hilaria also commented on people who may “devalue” the way that others choose to identify themselves.

“People will try to find reason to invalidate you, therefore their attacks seem justified in their eyes. They can hate, poke fun & shame-because you ‘asked for it’ through your audacity to be you,” Hilaria continued.

The “Mom Brain” podcast host concluded by revealing how “a very painful experience” helped her learn that she isn’t alone in her search for a more “fluid” identity.

“You don’t need to be this and then that, switching, dancing to the beat of someone else’s drum. You can be 100% you all the time. Ebb & flow, in your brilliant fluidity, as your [sic] very legitimate you,” she wrote.

In December 2020, Hilaria made headlines after a Twitter user accused the Massachusetts native of impersonating “a Spanish person.” She told The New York Times at the time that she was “very clear” about her background, which included splitting time in Spain and the U.S. while growing up.

A source exclusively told Us Weekly at the time that Hilaria was struggling with the online backlash.

“She’s completely upset that people are saying that she lied,” the source told Us. “This has been such a nightmare for her. … The part that’s extremely frustrating to her is the contention that she lied when that is just not the case.”

After taking a brief social media break, Hilaria eventually returned to clarify her thoughts on the situation.

“I’ve spent the last month listening, reflecting, and asking myself how I can learn and grow. My parents raised my brother and me with two cultures, American and Spanish, and I feel a true sense of belonging to both,” the former yoga instructor wrote on Instagram in February. “The way I’ve spoken about myself and my deep connection to two cultures could have been better explained – I should have been more clear and I’m sorry. I’m proud of the way I was raised, and we’re raising our children to share the same love and respect for both.”

The following is a list of notable people diagnosed …

Its a singing show featuring celebrities who are pointedly …