Weinstein learned his fate Tuesday when a judge in Erie County, NY ordered the extradition over Weinstein’s opposition. We’re told prosecutors in New York believe officials in L.A. will transfer HW to California at the end of June or by mid-July.

The disgraced movie producer appeared virtually for Tuesday’s court hearing from the New York prison where he’s serving his sentence for rape … but his legal team tells us they still intend to fight for their client’s safety. 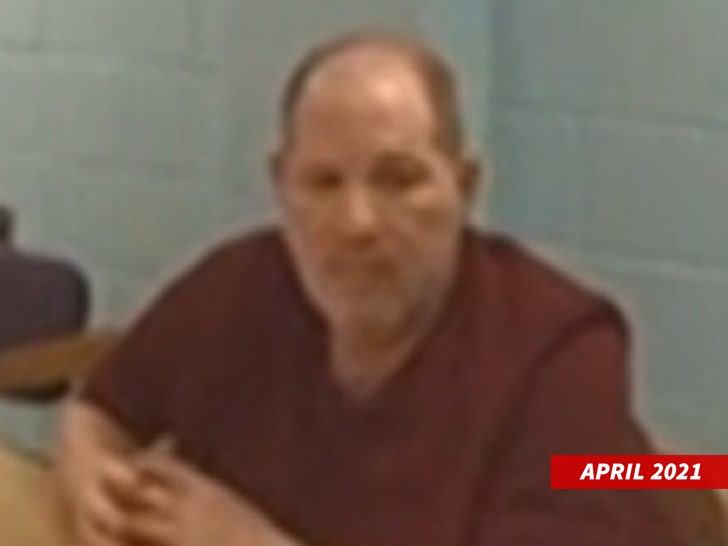 As we reported … Weinstein’s hoping to stay put in NY, claiming his health is failing. His legal team claims he’s technically blind, has major dental issues and is suffering from cardiac issues, diabetes, back pain and sleep apnea.

Another of Weinstein’s attorneys, Norman Effman, argued Tuesday Weinstein won’t get the same standard of medical treatment in the jail system in L.A. … but prosecutors called BS, saying L.A is “not some remote outpost that doesn’t have medical care.”

As we’ve reported … despite a 2020 conviction in NY, HW is still facing criminal charges in L.A. … where a grand jury’s indicted him on 11 counts of sexual assault involving 5 women.