Love is in the air! Harry Styles and Olivia Wilde’s chemistry is “off the charts,” a source exclusively tells Us Weekly.

“Olivia’s really smitten by Harry,” the insider says. “He makes her really happy. It’s like he’s brought out this giddy side of her.”

The duo, who met on the set of Don’t Worry Darling in 2020, have been big on public displays of affection since going public with their relationship earlier this year. 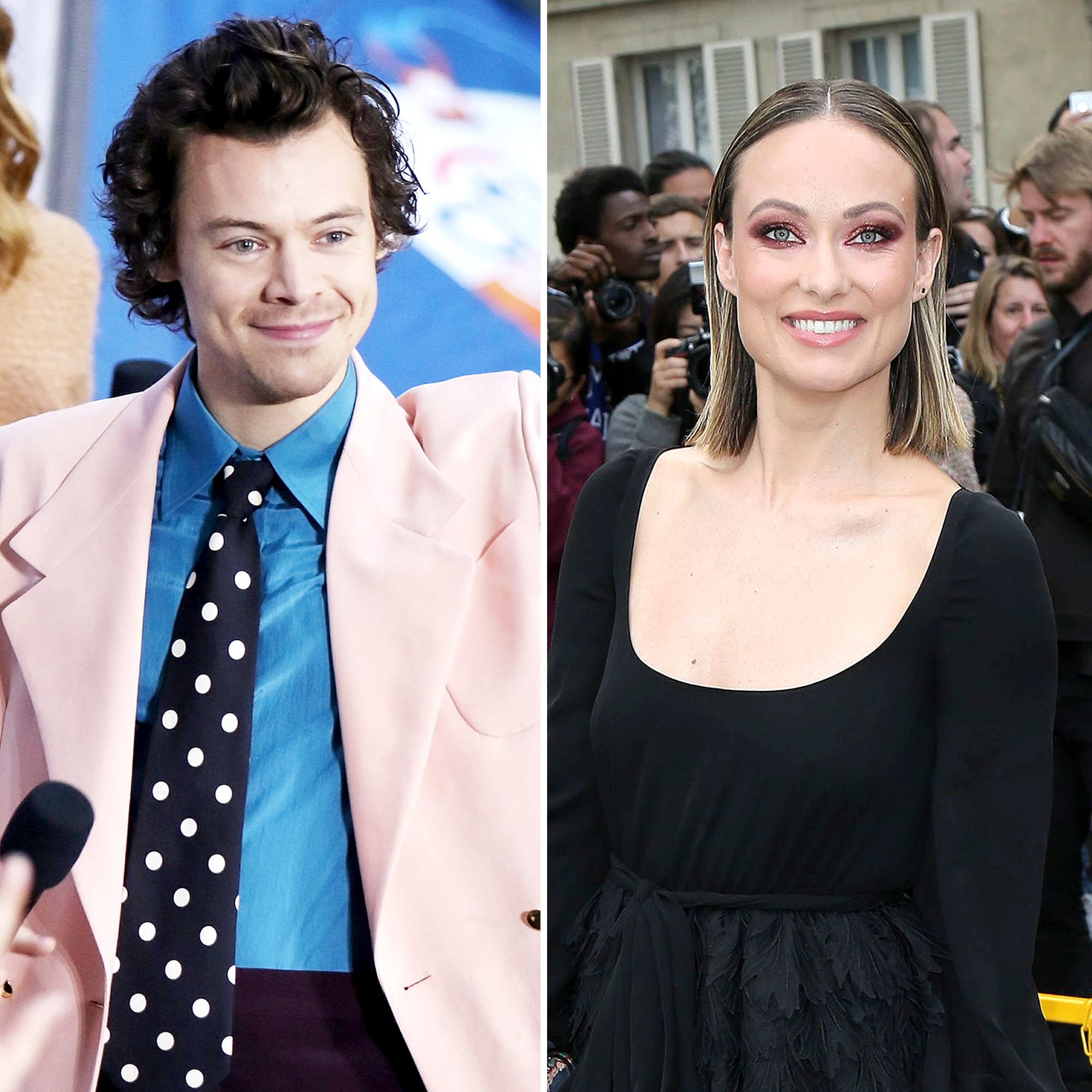 “The thing that works for them is that they don’t hide their relationship from the public,” the source adds. “They don’t care who’s around watching them pack on the PDA.”

The One Direction singer, 27, and the Booksmart director, 37, have been linked since January when they attended Styles’ manager’s wedding together. A source exclusively told Us at the time that the British crooner, who officiated the wedding, gave Wilde a shout-out during his speech, calling her his “girlfriend.”

The new romance came two months after Wilde announced her split from fiancé Jason Sudeikis in November 2020. A source told Us at the time that the duo had been “separated for months” and called it quits for good one month before the news made headlines. The New York native and Sudeikis, 45, share two children, Otis, 7, and daughter Daisy, 4.

Styles and Wilde’s relationship, on the other hand, began while working side by side on the upcoming thriller, which began filming in October 2020. “Harry and Olivia had chemistry almost instantaneously on set,” an insider told Us in January. “It was only a matter of time before they got together.”

Earlier this month, the “Watermelon Sugar” crooner and the Vinyl alum were spotted packing on the PDA in Italy on a romantic getaway. In photos obtained by the New York Post’s Page Six on Monday, July 5, the couple were seen kissing on a yacht before taking a dip in the ocean.

Can You Believe These Couples’ Age Differences?

They were later photographed sipping on wine, reading books on the boat and making out in matching navy outfits.

Sudeikis, for his part, has moved on with English model Keeley Hazell. Us confirmed last month that the Ted Lasso star was dating Hazell, 34, after the pair were spotted getting cozy on a stroll in New York City.

With reporting by Diana Cooper

These celebs use their platform to criticize Trumps policies…

Tom Cruise is everywhere, this time with Lewis Hamilton