Like her husband, Hailey Bieber has more than one tattoo on her body. She has an image of a small diamond and the words “New York” behind her right ear. The fashion model is not the only one in her family with body art.

Bieber’s father, Stephen Baldwin, has his fair share of tattoos. One of them is not what some people expected he would have. The tattoo in question exists because of one former Disney Channel star. 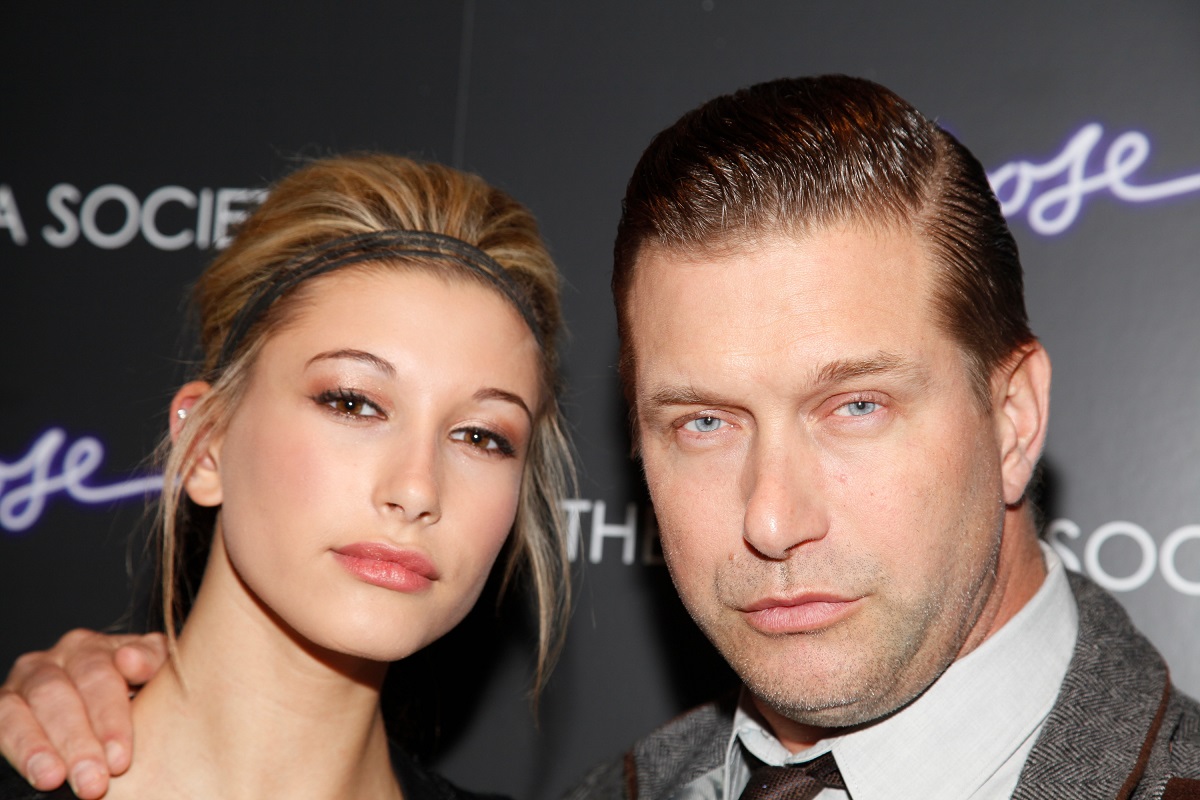 Baldwin is a 55-year-old actor and producer, and he is the youngest of the four Baldwin brothers. He has been in plenty of films like 8 Seconds, Born on the Fourth of July, and Shark in Venice. One of the actor’s most well-known works is The Unusual Suspects, where he portrayed Michael McManus. Baldwin also appeared in multiple television shows since the ’80s. He starred in the American western Young Riders as William and a few reality shows.

In Baldwin’s personal life, he is married to graphic designer Kennya Baldwin. The two got married in 1990 and are still together after 30 years. Baldwin believes they belong together and learned to let bad interactions go to maintain the relationship.

The couple has stayed together even after allegations of an affair. They have had two daughters together over the years, and one of them is Bieber. Baldwin has expressed how much he adores his kids.

Even though his daughter’s fame eclipses his own, Baldwin was pretty well-known early in his career. In the 2000s, the actor attempted to improve his career with a specific tattoo. According to The List, the tattoo in question has to do with the show Hannah Montana.

Hannah Montana was a popular Disney sitcom that starred Miley Cyrus and her father. Cyrus also built a music career around that time, and she once visited the White House. Baldwin also was there to meet the then-President, and he ran into Cyrus.

Baldwin told Cyrus that his daughters loved her show, and she promised him a cameo. However, he needed to get a tattoo bearing the initials “HM.” Baldwin already had over a dozen tattoos, so he had no problem getting another one.

Unfortunately, Baldwin never got the chance to guest star in Hannah Montana. Cyrus did not give him the opportunity even though he showed her the initials. When someone asked Baldwin about the tattoo, he explained, “Never mind years to come, I regret it now.”

Is Hailey Bieber close with her dad? 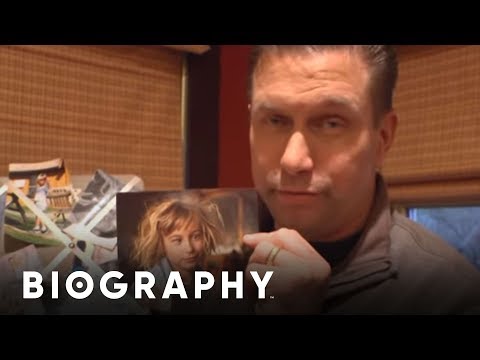 Bieber grew up as a relatively normal kid, and she seemed to have a strong relationship with both her parents. However, she and Baldwin have heavily clashed over the years regarding politics. Bieber is a firm Democrat, and Baldwin is an adamant Republican.

The two have had their disagreements, and the conflict slightly strained their relationship. Bieber mentioned that she and her father could not agree on anything. The political split has been challenging since she still loves her dad.

Some people wonder if this means Bieber and Baldwin are not on great terms. However, the two have a strong bond, and she does not want to let politics get in the way. He even approved of her dating and marrying Justin Bieber.

Some families might not be as lucky. Fans are happy to see Bieber and Baldwin sticking close despite their different views.

The One Show host Alex Jones, 44, announces she is pregnant with ‘unexpected’ baby girl