Home » Celebrity » Gisele Bundchen wishes Tom the best, but the divorce was the right option 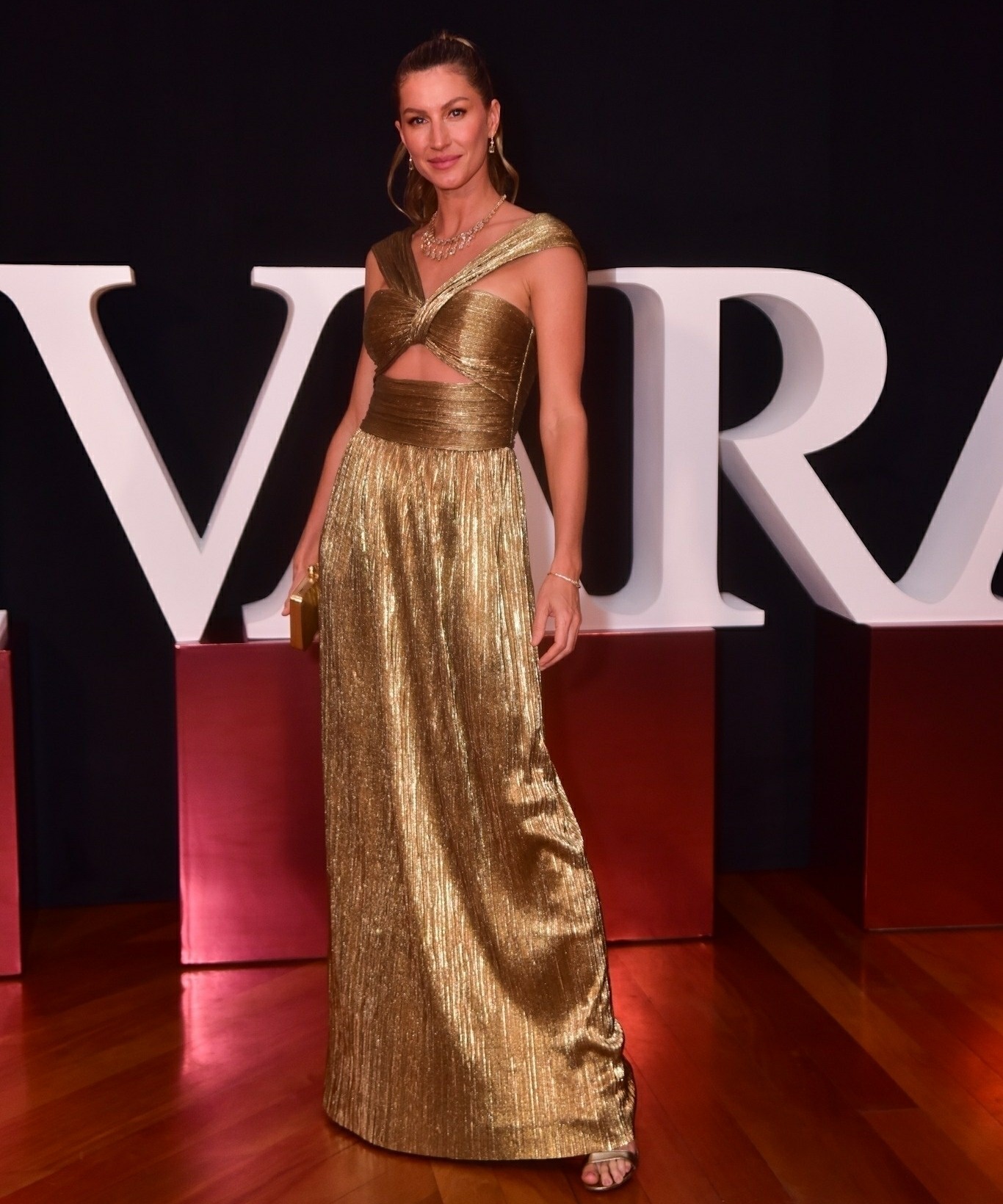 Tom Brady’s football season has been pretty awful, from what I can tell (I don’t follow football). His season has been so bad that most football fans are constantly clowning him about how Gisele was the whole reason why he was successful for years. I’m a big fan of the “Gisele was a good witch who gave Tom a winning juju” conspiracy, honestly. Not only did Tom lose his wife and his good witch, he now has to watch as Gisele stops giving a f–k about him completely. Like, Gisele isn’t mourning their marriage at all. She wanted out, she got out quickly and she’s already moving on. It also looks like something is happening with Joaquim Valente, the jiu-jitsu instructor she’s been seen with a lot in recent months.

Gisele Bündchen remains close with jiu-jitsu instructor Joaquim Valente following her divorce from Tom Brady after 13 years of marriage. A source close to the supermodel, 42, tells PEOPLE that she and Valente share a tight bond, though they aren’t rushing into putting any type of romantic label on their relationship.

“Gisele adores and trusts [Joaquim] and has been spending a lot of time with him, but I don’t think it’s a traditional dating scenario,” the insider says. “They have a deep personal relationship, and he is a teacher to her and the kids. Whether or not it will ever become more than that rests on the table.”

The source adds that Bündchen loves Costa Rica — the spot where she and Valente have vacationed together on numerous occasions — and is keeping fit and active.

A second insider close to Bündchen notes that the star is “focused on her kids, her health and work,” adding, “She is happy and doing really well.”

“She had a wonderful Christmas in Brazil. It was the perfect trip. She feels excited and hopeful about the new year,” the source continues. “Last year was rough, but she is confident that things will just keep going up from here. She has no regrets. She wishes Tom the best, but is confident that the divorce was the right option.”

LMAO. “She wishes Tom the best, but is confident that the divorce was the right option.” She makes Tom sound so pathetic. Like, every day away from Tom makes her understand that he’s a giant loser who chose football-in-his-40s over his wife, his children and his health. As for this new guy… I would assume that Joaquim is not a “boyfriend” per se, but a good friend and a solid, discreet rebound who is putting a spring in her step. She gets friendship and a dude who is crazy about her, and he gets to bang Gisele. Win-win. 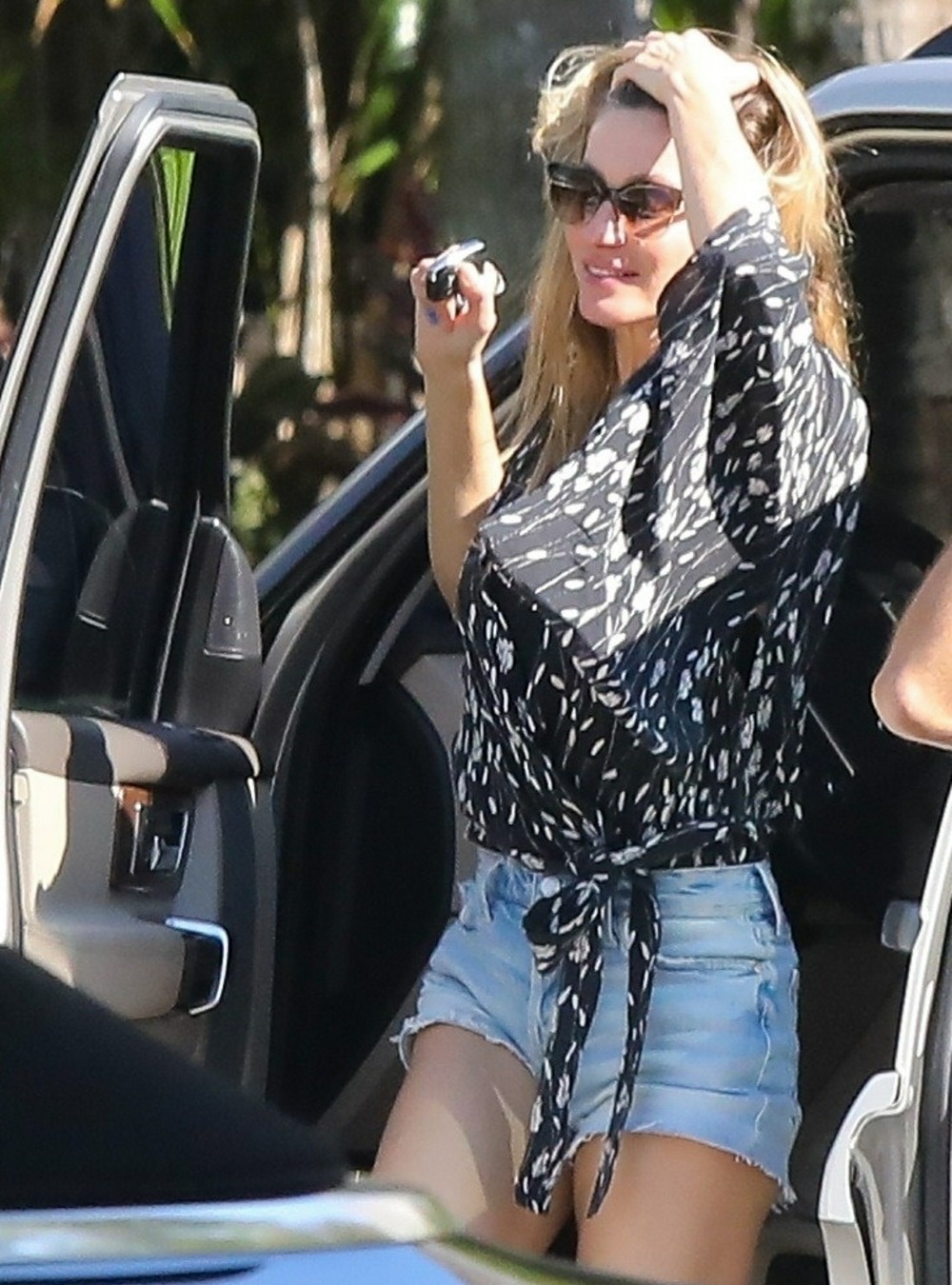 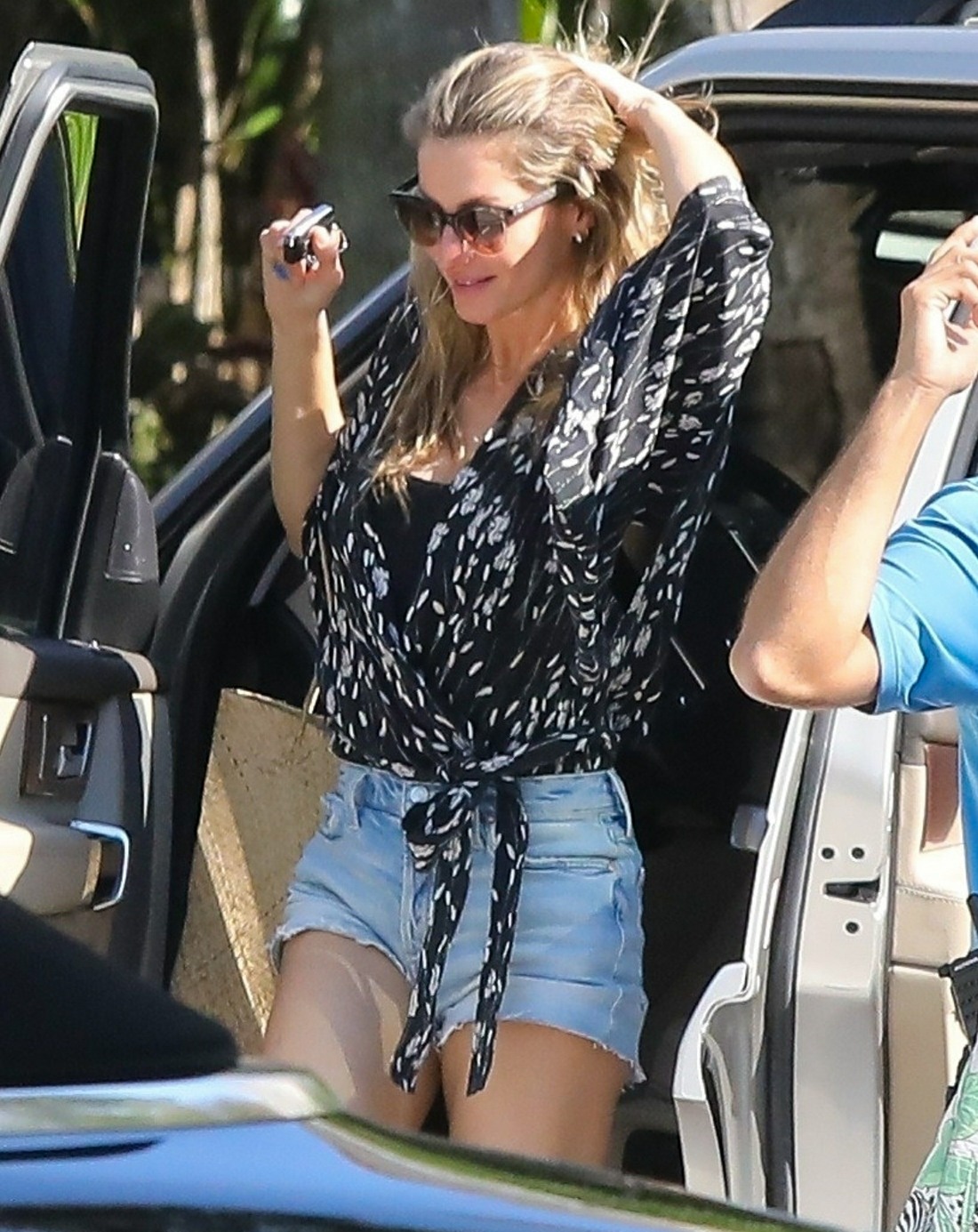 TALK OF THE TOWN: Wedding bells at last for model India Hicks