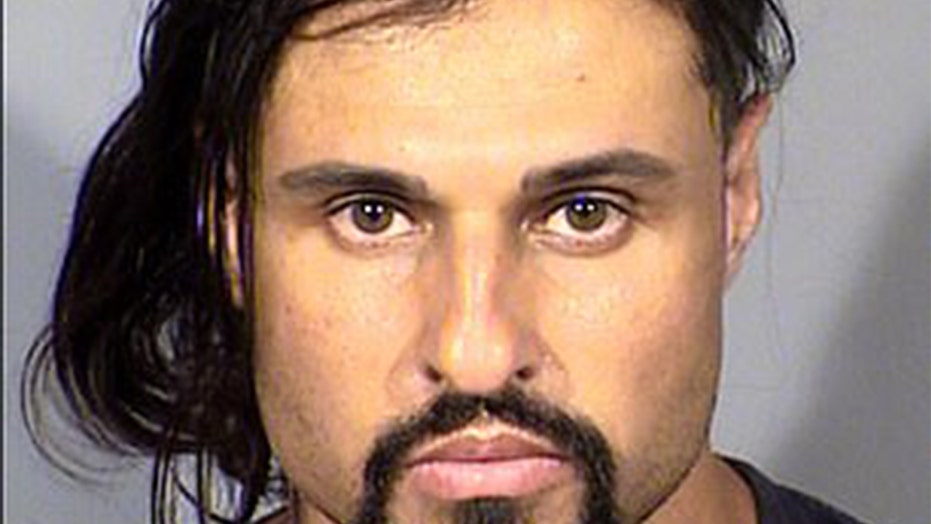 "Gigolos" actor Ash Armand was arrested on Friday for allegedly beating a woman to death.

According to a Las Vegas Metropolitan Police Department news release, officers responded to the 8400 block of Blackstone Ridge Court for a report of an unresponsive woman. Upon arrival, officers found the female deceased, showing "no signs of trauma." Armand, whose real name is Akshaya Kubiak, was then detained.

Through an investigation, detectives learned that the victim, who has yet to be identified, and Armand were "friends." 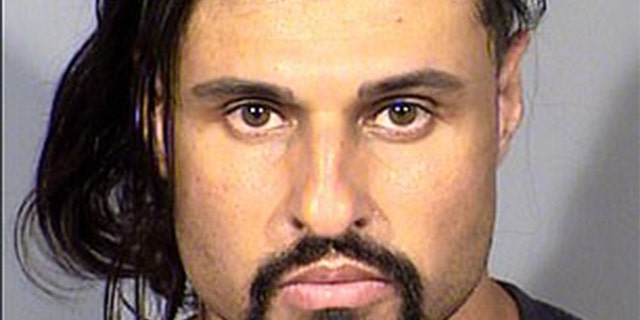 "Detectives believe that Kubiak was under the influence of narcotics and beat the victim to death," the release states.

The actor was arrested for one count of open murder and transported to the Clark County Detention Center. The identification, as well as the cause and manner of death, for the victim will be released by the Clark County Coroner's Office.

Armand appeared in 38 episodes of "Gigolos," according to his IMDB page.