This is a disturbing story all around… even by “Florida Man” standards.

Florida resident Michael Allen Pritchard was arrested on Friday in connection with the disappearance and death of his tenant, according to an arrest report from the Collier County Sheriff’s Office obtained by WINK News.

The victim, who remained unidentified in accordance with Florida’s Marsy’s Law, had previously been reported missing by his family. Per WINK News, his brother had attempted to visit him on Thanksgiving but couldn’t locate him, at first assuming he was “with another relative or in a shelter.” The victim was described in the arrest report as “physically handicapped due to multiple seizures.”

On Thursday, police met with an anonymous witness who had information about the victim. This witness told detectives that the victim “may have been murdered at home and buried on the property by the home owner Michael Pritchard,” per the arrest report. Well, that was specific.

In a statement posted to Facebook, the Sheriff’s office confirmed:

“Detectives executed a search warrant at Pritchard’s home and surrounding property on 10th Avenue Northeast where they discovered the body of the missing man buried in a shallow grave near the residence as described by the witness.”

“Detectives located Pritchard on the property and placed him under arrest around 7:30 this morning. He was transported to the jail where he was booked on the felony murder charge.”

Ew. Not an execution worthy offense, but ew.

“I heard them say, ‘This is Collier County Sheriff’s Department got a warrant for you.’ I stayed up until about 12:30 and right before I went to bed I heard them say, ‘OK I want you to come out one by one with your hands up in the air.’”

Pritchard, who now faces a second-degree murder charge, was described in the arrest report as having “a history of erratic and violent behavior.” Neighbors apparently told WINK News “they were scared of Pritchard and that deputies were at his home often.” One neighbor, a hunting partner of Pritchard’s, claimed to notice a change in him after his father died earlier in the year:

“He was different like humble, quieter, didn’t really talk much. He stopped coming by.”

What an upsetting story. We hope justice is served appropriately in this case. 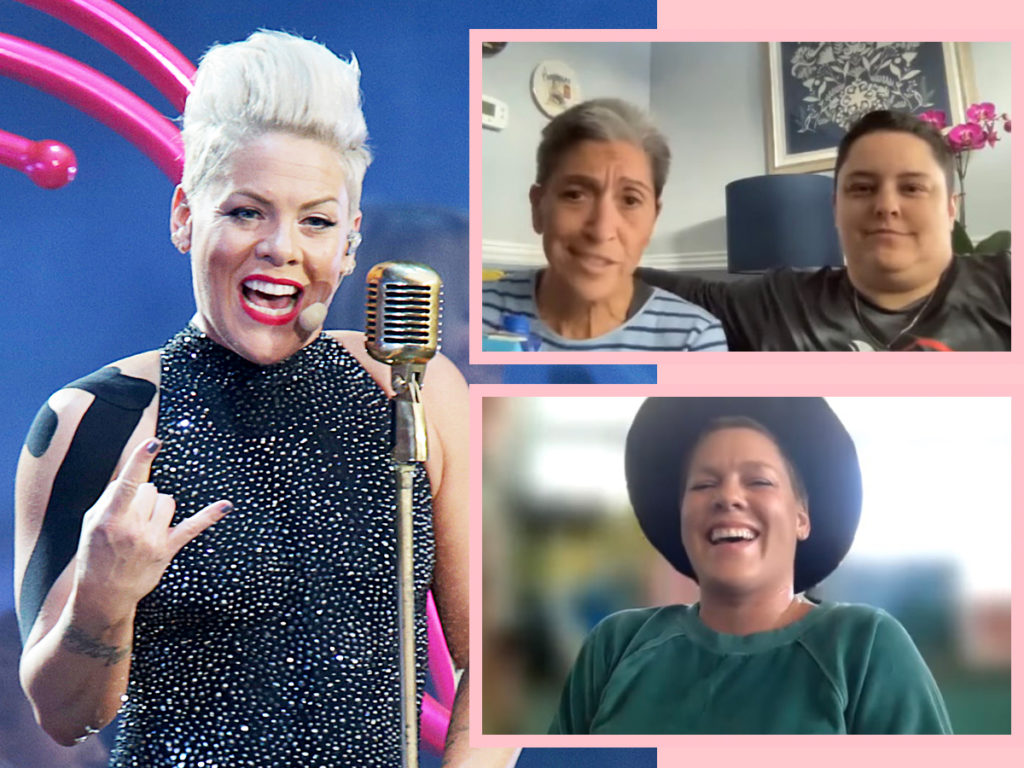 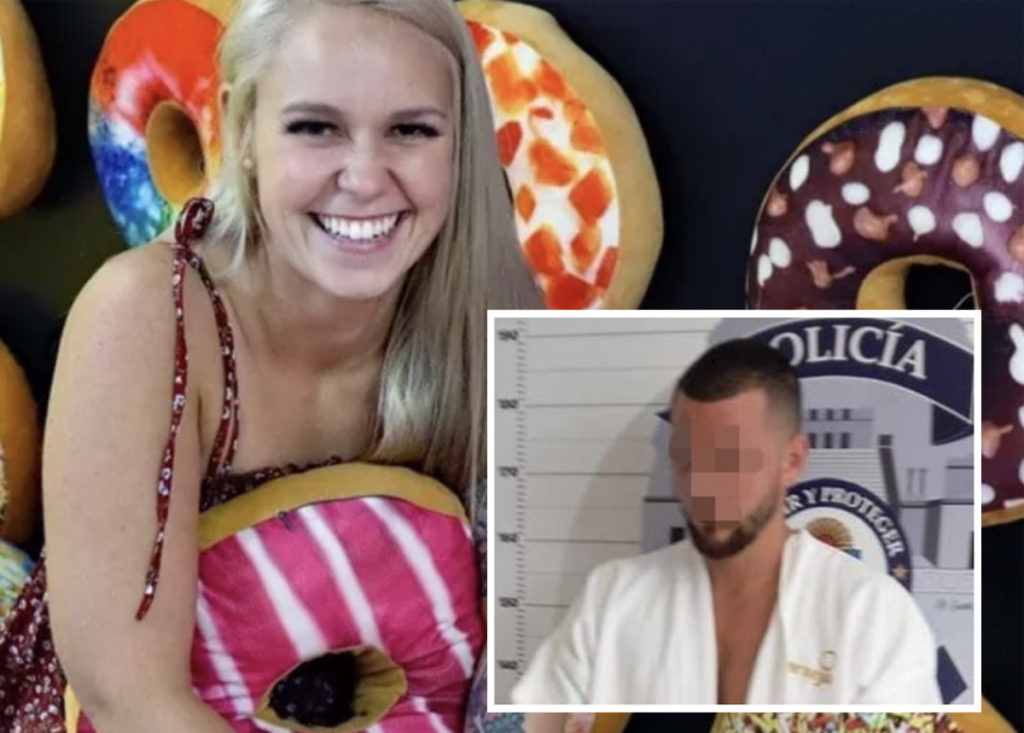 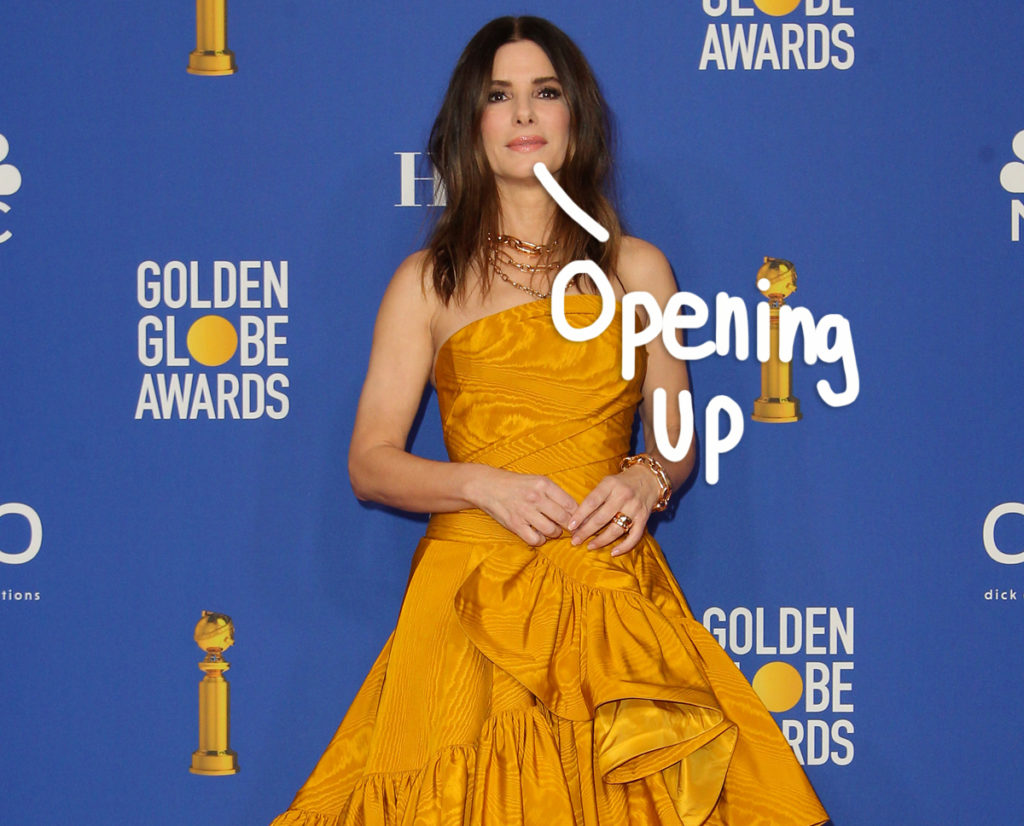 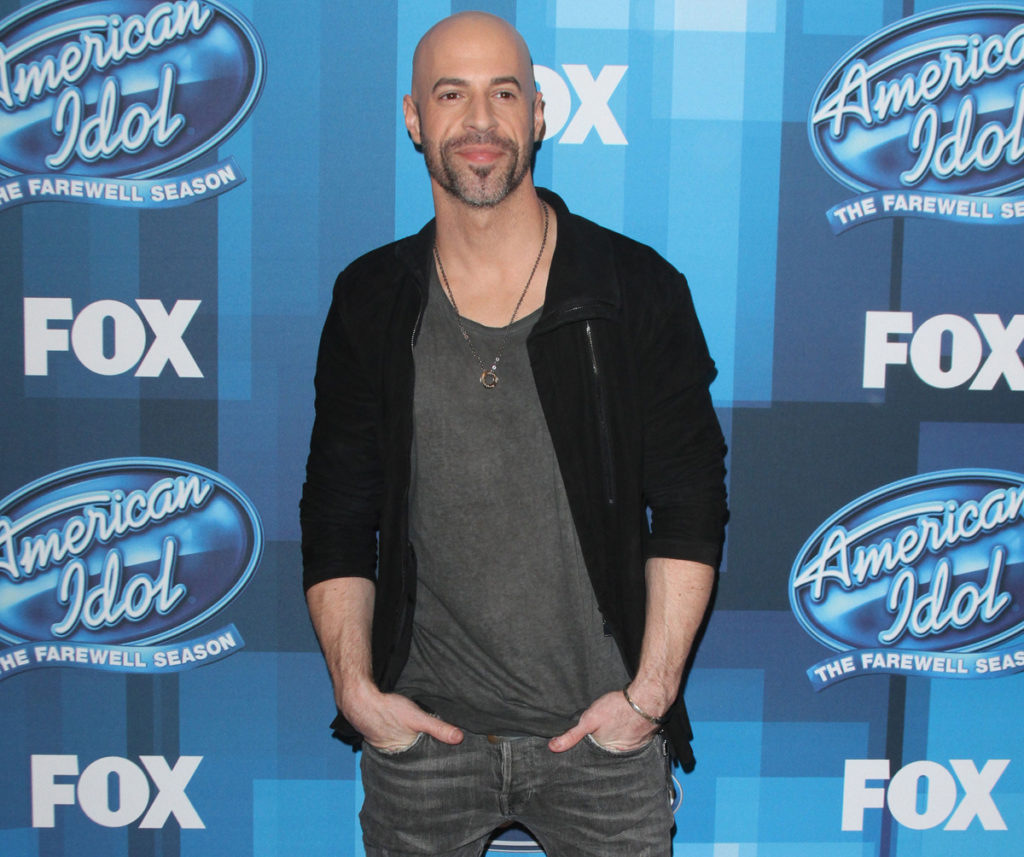 Scroll down for every celebrity you didnt know struggles …

Watch Wendy Williams Get Into A SAVAGE Fight With Guest Joseline Hernandez!