Home » First Responders Save Drowning Woman – Who Turns Out To Be A Sex Doll!

Last week, a team of emergency crews in Japan performed a blockbuster rescue on a nude “drowning woman” — only to realize they actually just saved a life-size sex doll that was floating in the water!

The hilarious incident, which went down in the city of Hachinohe, was captured by YouTuber Natsuki Tanaka, who was shooting a fishing video when she spotted what she thought was a human corpse floating in the harbor.

Others in the area noticed the apparent body as well, causing one bystander to report it to officials. As Tanaka’s pictures (below) show, police, ambulance, fire and rescue, and a dive team soon arrived at the scene to rescue the apparent victim, as a large crowd of distressed onlookers gathered.

But, in a comedic turn of events, officials soon discovered they rescued a half-deflated doll, who was still wearing her pink negligee. Tanaka explained in a series of posts on Twitter:

“While I was filming for my fishing video, I thought that a corpse had come floating by, but it turned out to be a Dutch wife … It seems someone misunderstood what it was and called the authorities, so a ton of police, fire trucks, and ambulances showed up. Thankfully the ‘wife’ was safely rescued. Nice.”

While Tanaka congratulated the crew on the “safe rescue”, the doll didn’t exactly come out of the ordeal unscathed: gurl’s head appeared to come off during the mission! See it all unfold (below):

It’s unclear how the blowup doll ended up in the water, but another Twitter user, who also witnessed the odd scene, blamed the incident on illegal dumping of oversize trash, writing:

“It’s funny for sure, but not fun for the emergency services. Dispose of your garbage properly, people.”

This isn’t particularly shocking, seeing as Japan is very strict when it comes to laws concerning garbage disposal. LiveJapan explains:

“Japan is very strict about separating their garbage. Garbage is most commonly separated here by the following: combustibles, incombustibles, cans, glass bottles, and plastics. Most countries don’t separate as much as Japan does so it can be difficult at first, but it’s best to follow the rules while you’re here—sometimes they won’t collect your trash if it isn’t separated properly!”

Hmm… sounds like the former owner of this sex doll simply may have not known which bin to throw it out in. Hopefully officials can shed light on proper sex doll disposal in the country so incidents like this don’t happen again! 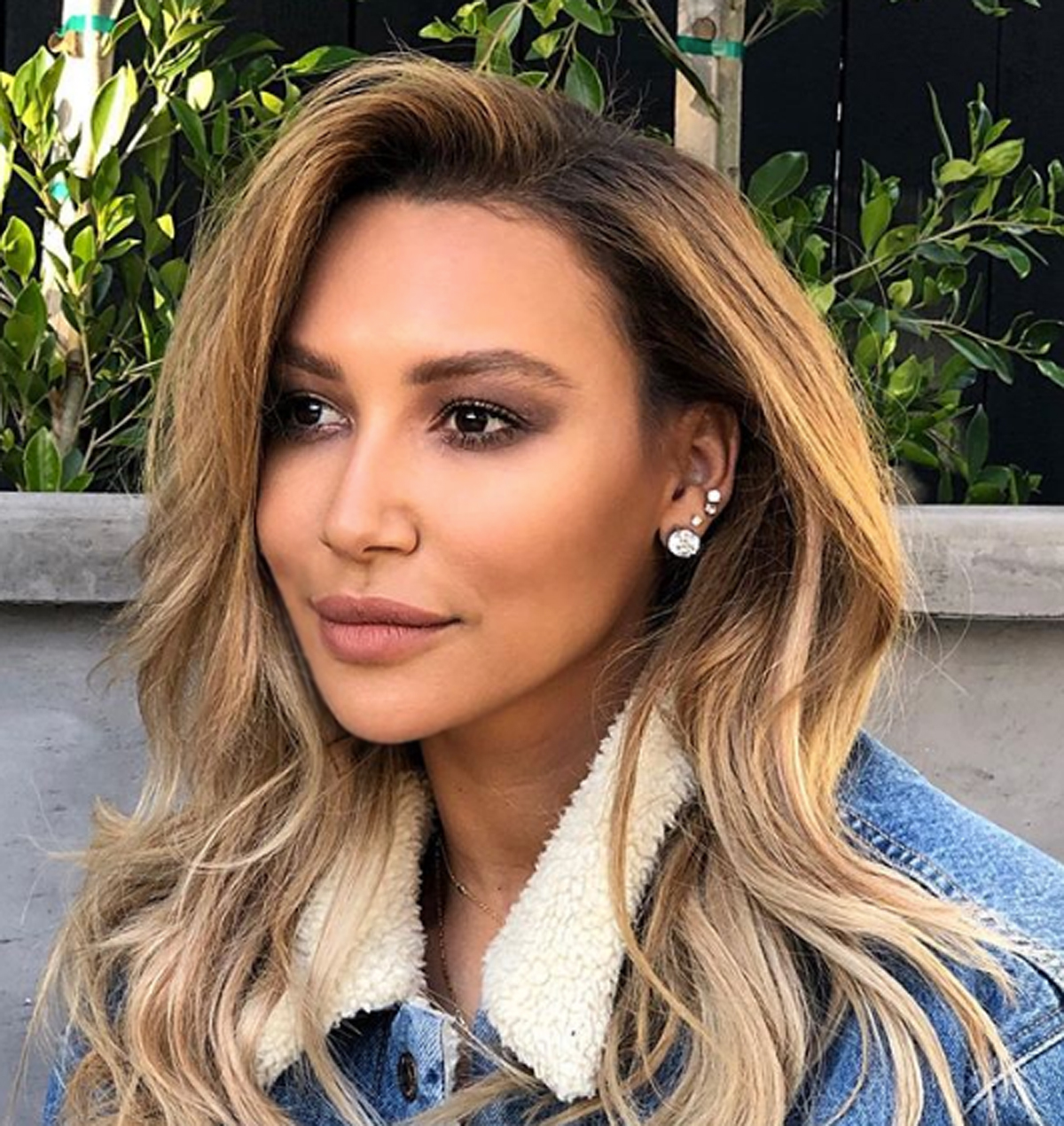 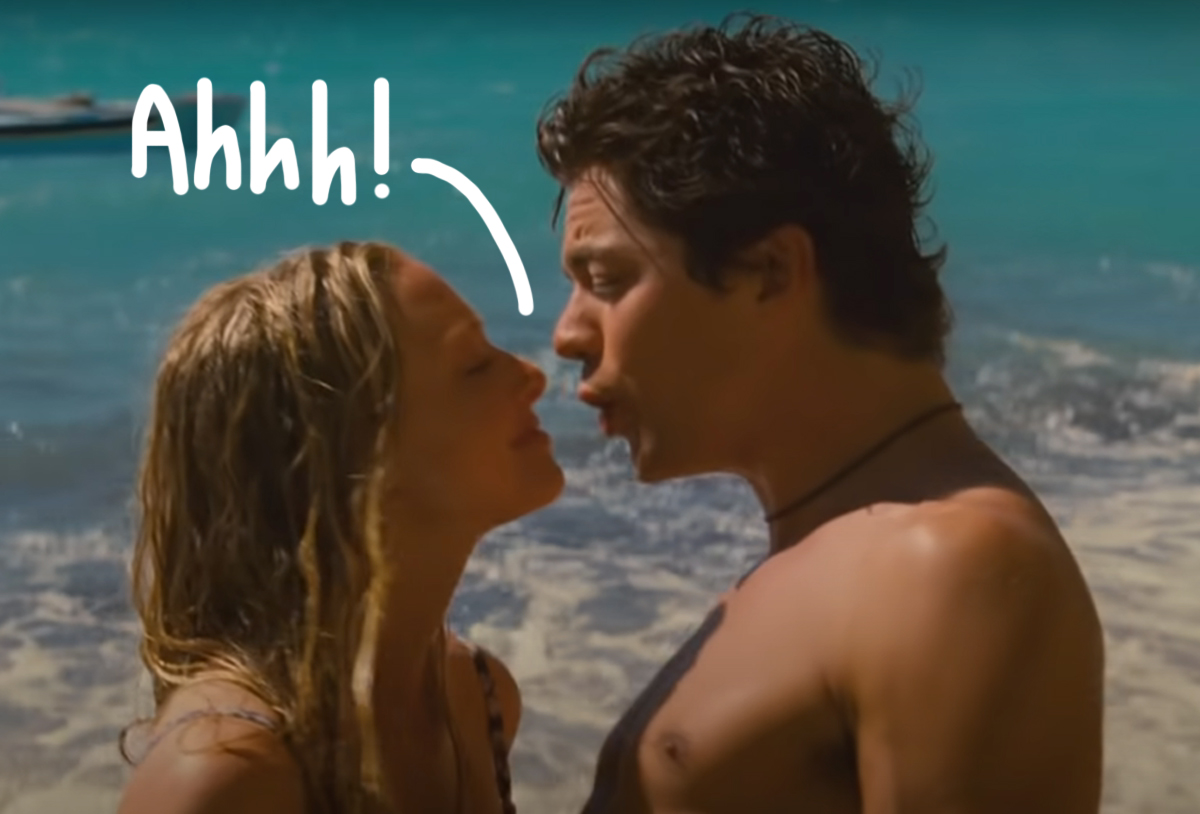 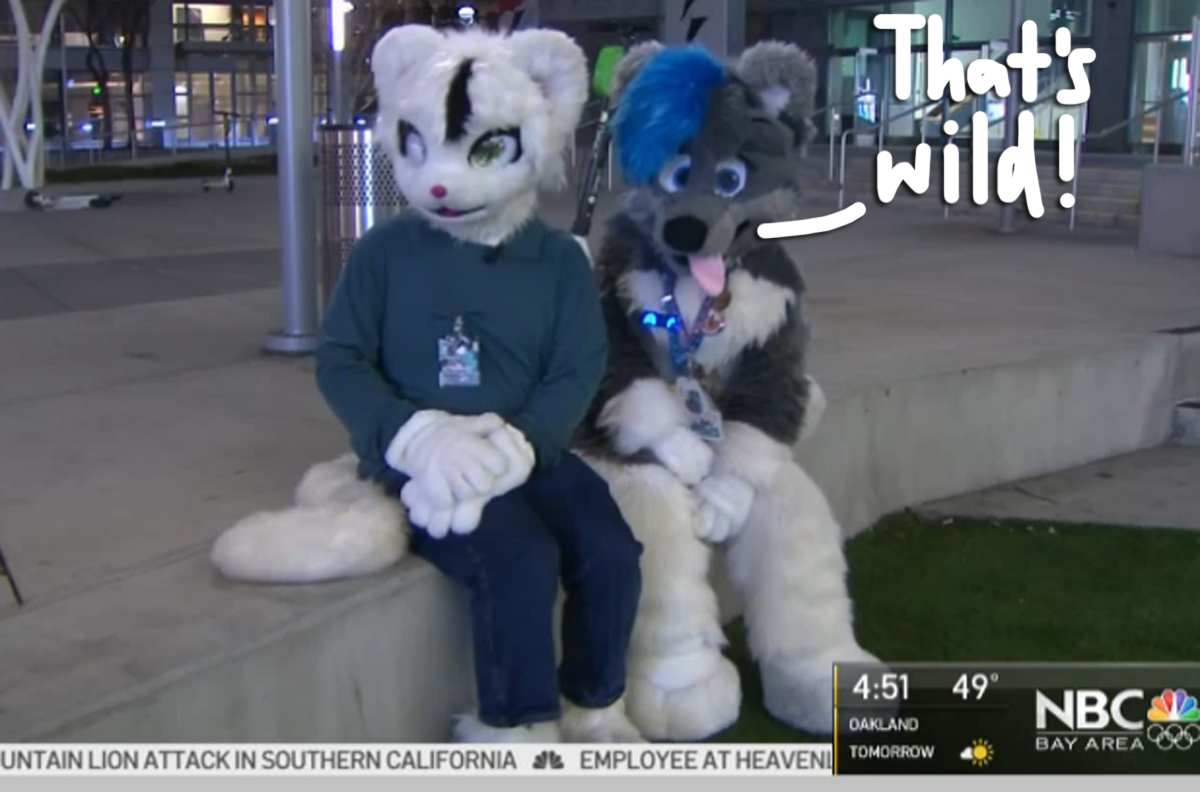 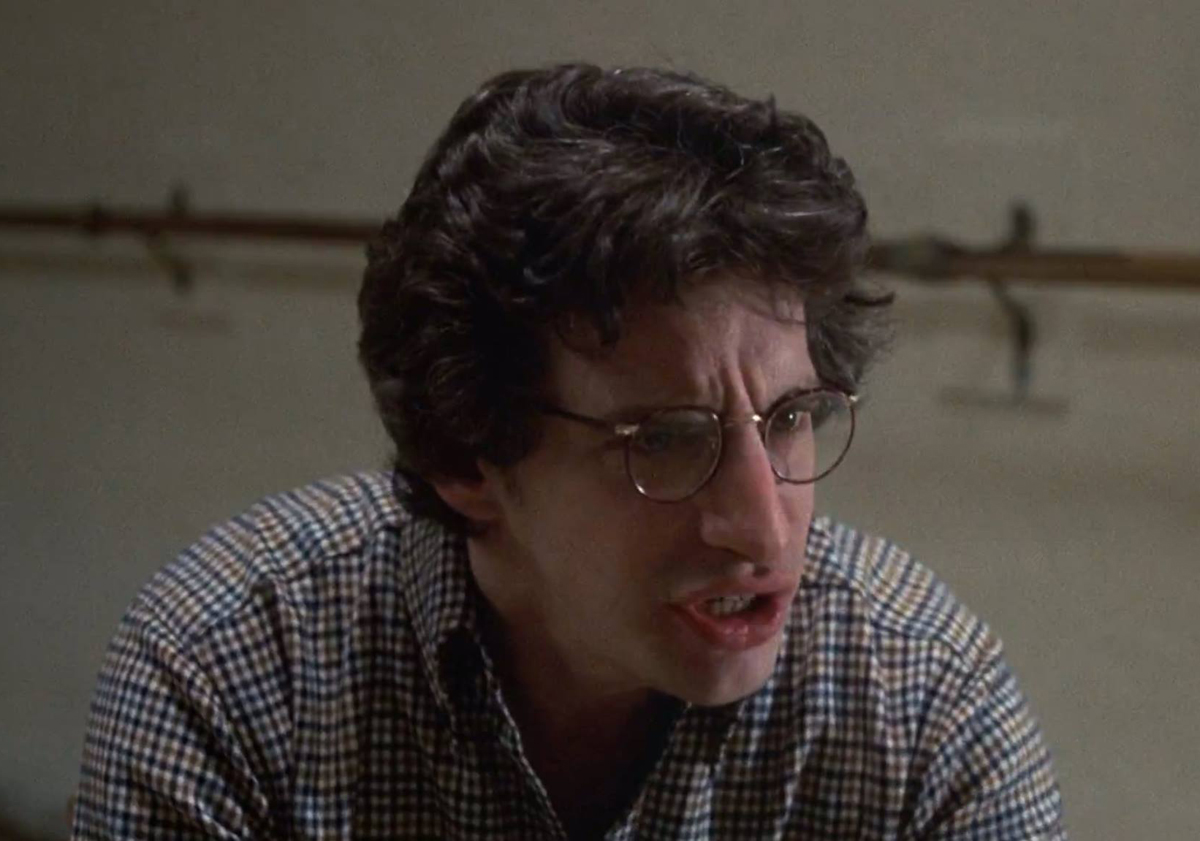 List of famous people from North Carolina, including photos when …

These five classic actors, including Carol Channing, engaged in the…