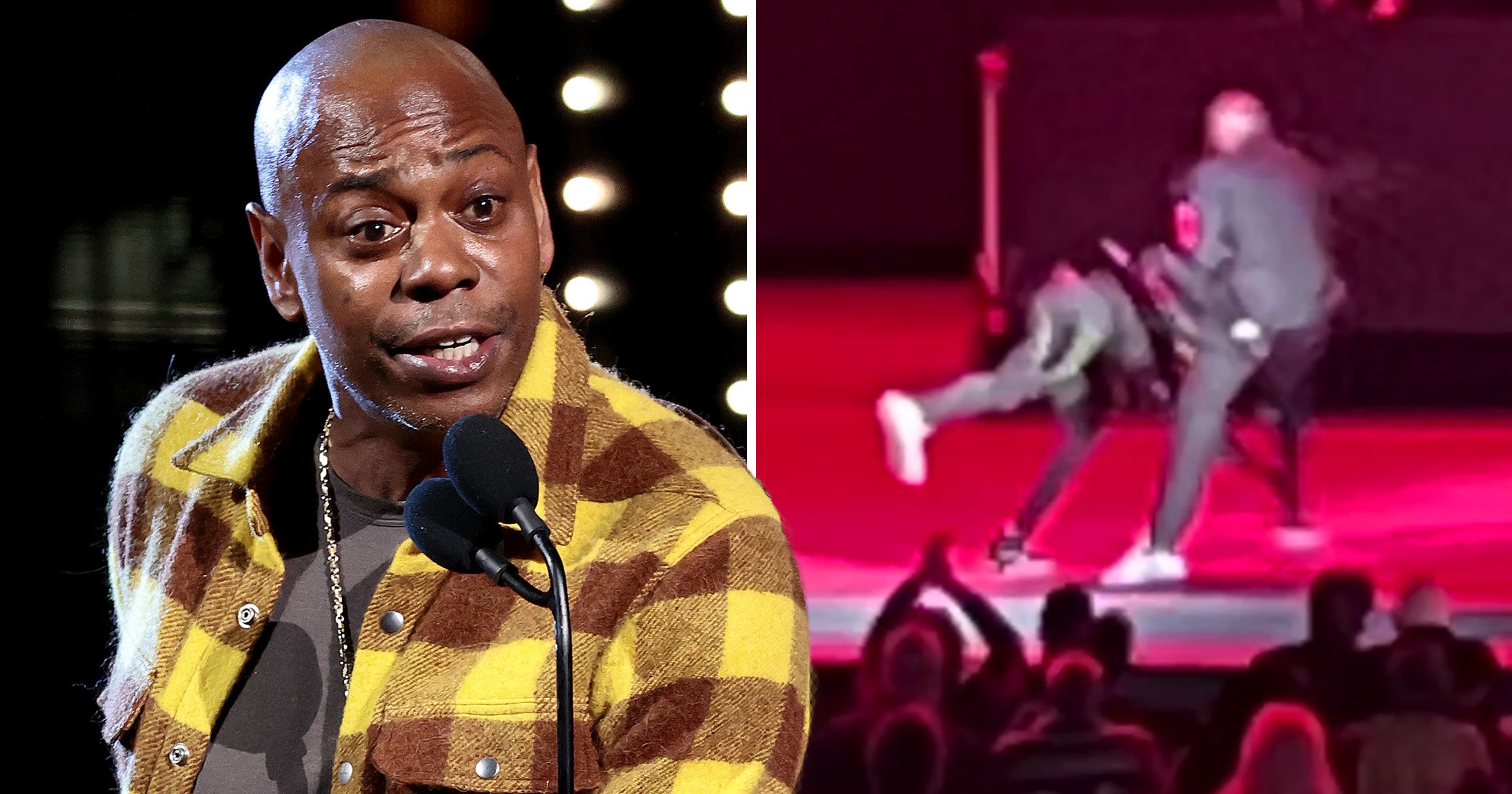 Dave Chappelle’s alleged attacker has been charged with attempted murder.

The 48-year-old star appeared to be tackled to the ground as he performed as part of the Netflix Is A Joke festival, with LAPD officers later confirming they were holding Isaiah Lee in custody.

Now, the 23-year-old has been charged with attempted murder in regards to an unrelated incident.

Prosecutors alleged that Lee stabbed his roommate during a fight at a transitional housing apartment back in December 2021 and the victim reported the incident to police, identifying Lee as the perpetrator shortly after the incident with Dave.

‘The incident that occurred at the Hollywood Bowl was misdemeanor conduct and rightfully referred to the City Attorney’s Office. Based on the nature and severity of the December attack, Mr. Lee is now facing felony charges which my office will prosecute.’

The DA noted that the alleged victim recognised Lee from the coverage of Chappelle’s attack, with that information used to track him down.

It’s said Lee pleaded not guilty and will appear in court on at the beginning of June.

The attempted murder charge comes just weeks after the Los Angeles County District Attorney’s Office confirmed Isaiah Lee has been charged with battery, possession of a weapon with intent to assault, unauthorised access to the stage area during a performance and commission of an act that delays an event or interferes with a performer following the incident during Chappelle’s show.

City Attorney Mike Feuer said: ‘This alleged attack has got to have
consequences.’

His spokesperson said: ‘This run ties Chappelle with Monty Python for the most headlined shows by any comedian at the Hollywood Bowl, reaching 70k fans of diverse backgrounds during the first Netflix Is A Joke: The Festival, and he refuses to allow last night’s incident to overshadow the magic of this historic moment.

‘As unfortunate and unsettling as the incident was, Chappelle went on with the show.’

Footage shared online showed a man in a black hoodie rushing toward the stage and pushing the comic before being stopped by security guards and members of the star’s team as he attempted to flee.

He was removed from the venue on a stretcher and an LAPD spokesperson said Lee was treated for injuries before being charged and booked.