“Futurama” fans will still be able to hear Coolio featured on their favorite show — the late rapper recorded segments for the animated series before his death — giving show creatives a chance to give Coolio, and his character, a proper send-off.

David X. Cohen, Executive Producer of “Futurama,” tells TMZ he was shocked to hear about Coolio’s passing, especially because he recorded lines for their upcoming season just weeks before.

For those unaware, Coolio’s appeared in a few episodes of the show in the past, playing Kwanzaa-bot — a counterpart to Chanukah Zombie and Santa Claus Robot. His first appearance was way back in 2001.

David says the rapper looked and sounded great as always when laying down his lines … even taking over the recording session by producing tracks on the fly for the episode. 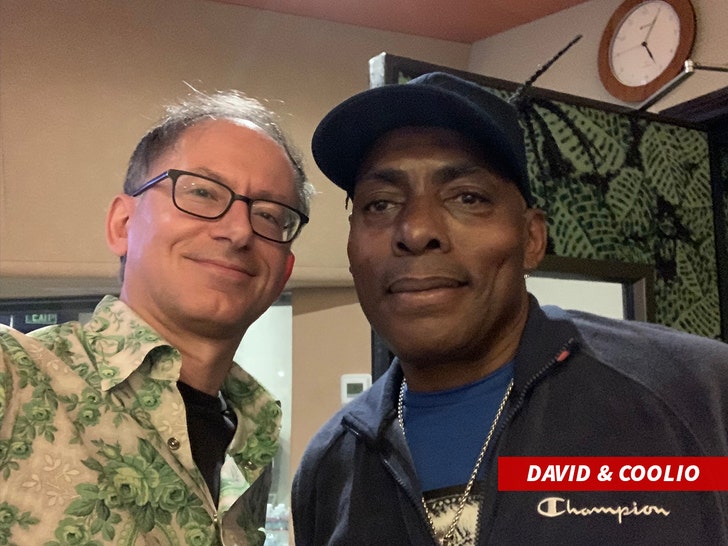 The “Futurama” team is going to dedicate his episode to him and feature Coolio rapping over the closing credits so they can give him “the best send-off we can.”

David adds, “Coolio was one of my favorite guests. He was always totally upbeat and genuinely enjoyed coming in to record as his character Kwanzaa-bot.” David says Coolio also shared he had picked up a new hobby during the pandemic … sewing!

FYI — the show’s last episode aired back in 2013 but Hulu recently revived it, giving the show 20 new episodes that’ll air next year.