Dan Walker, 44, was less than impressed when a viewer accused the BBC of prioritising England over Scotland and Wales in the Euros. But the presenter found the comment so laughable, he just brushed it off.

It comes after his BBC Breakfast co-host Louise Minchin shared he delight England are through to the quarter-finals.

On the morning after their victorious win over Germany, she wrote: “Good morning on a very good morning for #ENG we might mention it a couple of times on #BBCBreakfast.”

And while the statement was a celebration of the nation’s success so far, one disgruntled viewer took to the comments section to complain.

“On the BBC? Mention England in a way to make them more superior to Wales, NI and Scotland?” they quizzed sarcastically. 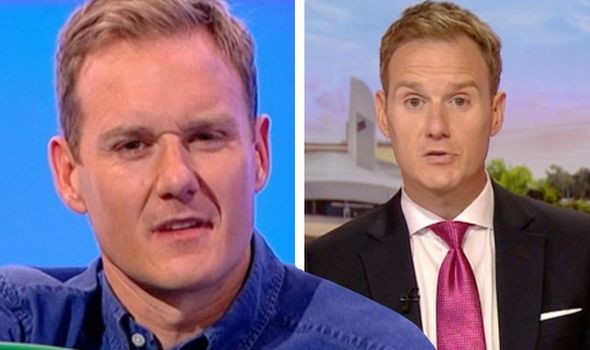 “The BBC make England their priority? Surely not!”

Having come across the comment, Dan was exasperated how someone could jump to those kind of conclusions from Louise’s celebratory tweet.

“Come on Stacey,” he rolled his eyes.

“Last time I checked England were the only home nation left in it [Euros].” 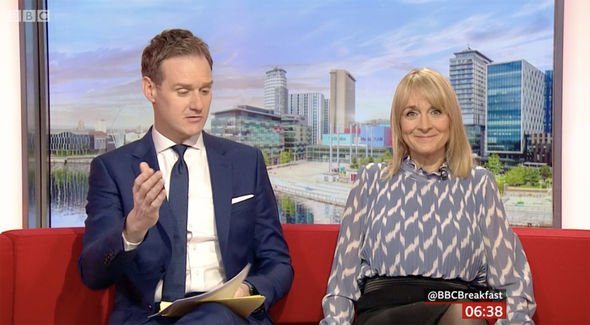 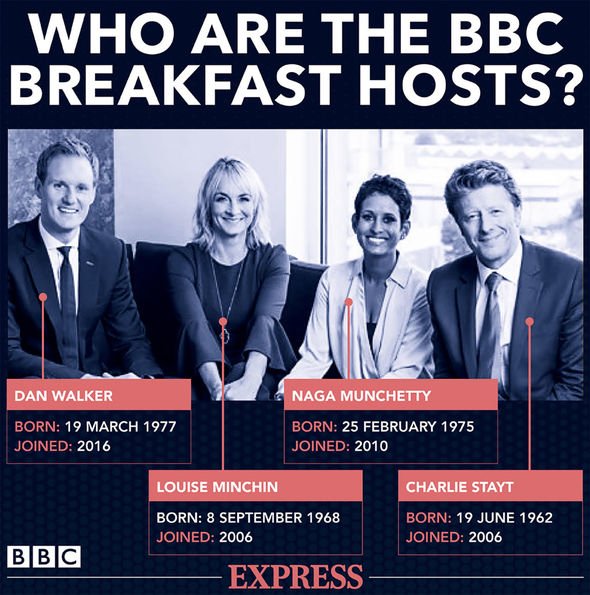 But it seemed others felt the same way, with one replying: “As if that would make a difference.

“Gave England way more attention than Scotland and Wales so don’t give us the England are only ones left sh**e.”

“You’re not kidding! I’m all for celebrating an English win (despite being Welsh) but the coverage on the news last night and this morning, especially since 8 am, is a bit OTT. If Wales had beaten Denmark, would you’ve given it the same extensive coverage,” a third wondered.

A fourth penned: “You do realise your programme covers all of the UK, not just one part of it, yes?”

Others were keen to cheer on the team, insisting it was definitely “coming home” this year.

Elsewhere, Dan revealed what his ideal TV role would be when he decides to step down from Breakfast.

The host admitted he would love to work on a cookery show like Saturday Kitchen, where he can eat the food at the end.

“I think it’d be the greatest job in the world!” he exclaimed while featuring on The Pirate Ship Podcast with chef Tom Kerridge and Chris Stark.

The pair liked the sound of Dan’s plan for the future, as the Chris beamed: “Dan Walker is arguably the best presenter on BBC after Attenborough.

“Let’s bin off the day job Dan – let’s all get rid of our jobs and let’s just BBQ together everyday!”

There was a slight pause before Dan blurted out: “No!”

The studio burst out laughing as Tom added: “Dan looked at the economics at that and thought, ‘Err, no that doesn’t sit perfectly for me.'”

A surprising amount of celebrities play Fortnite, and they have …

Beauty and the beast comparison