The GB News presenter jokingly tweeted about the Duke and Duchess of Sussex alongside an article from the Daily Record about a report on Archie’s name. The article explains that Jackie Baillie, Dumbarton’s MSP, was stunned to discover that the couple “reportedly rejected the title of Earl of Dumbarton” for their son – because it contains the word “dumb”.

Harry and Meghan were allegedly hesitant to use the title over fears their son would be bullied or be the victim of unfortunate nicknames because of it.

On their wedding day, the couple were given the titles of Earl and Countess of Dumbarton, and the aforementioned Labour MSP said their decision to not share this with their son a “low blow”.

Mr Brazier appeared to have a similar mentality, tweeting a joke about the couple’s apparent decision.

He said: “The Dukedom of the Isles of Scilly never stood a chance.” 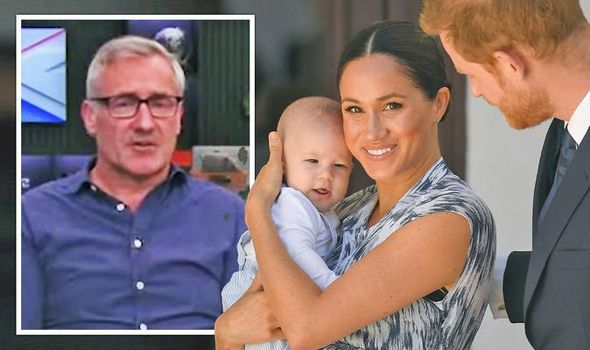 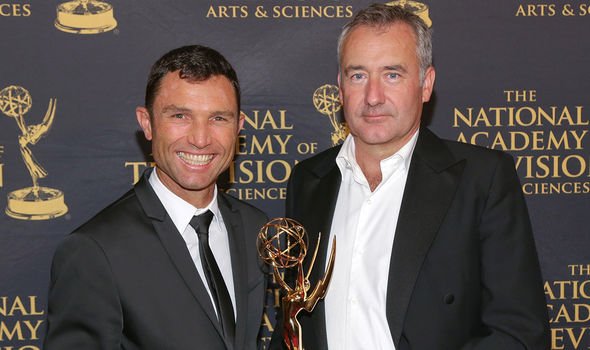 The tweet proved to be popular with the presenter’s followers, with many getting in on the joke.

One said: “Should have offered the title Earl of Wokingham surely…?”

A second added: “She’s more than happy that Meghan contains the word ‘me’.”

A third said: “So much for wanting to get away from the limelight!” 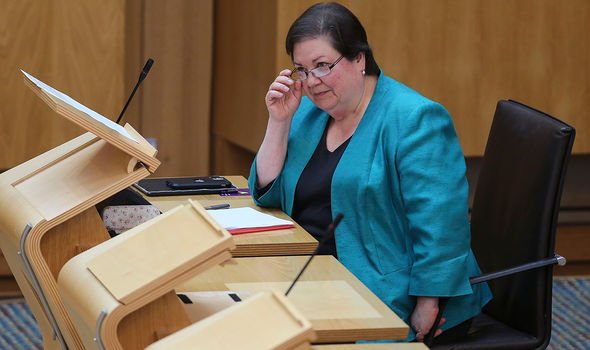 Another added: “I do love your sense of humour Colin!”

Not everyone found the joke funny, however, with some noting that the couple have been trying to step away from royal duties for some time now.

One said: “They don’t want any titles. They want to be free and I totally support them in their quest to have a long and happy life together!”

Another added: “So it turns out Archie was offered a title but Harry and Megain turned it down, probably because it was the title of Prince, even though they say it’s because it has the word ‘dumb’ in the title.”

A database of famous celebrity streamers on Twitch and other videogame…