Cody Simpson can add elite swimmer to his already impressive accomplishments, ’cause the 25-year-old just earned a spot on the Australian swim team … and will compete against some of the world’s fastest in the pool at the Commonwealth Games.

Simpson — musician, actor, and former teen heartthrob — competed against his fellow countrymates down under on Wednesday … finishing 3rd in the 100-meter butterfly at the Australian Championships.

And, no shame in finishing behind the first and second place athletes … both guys are Olympians. 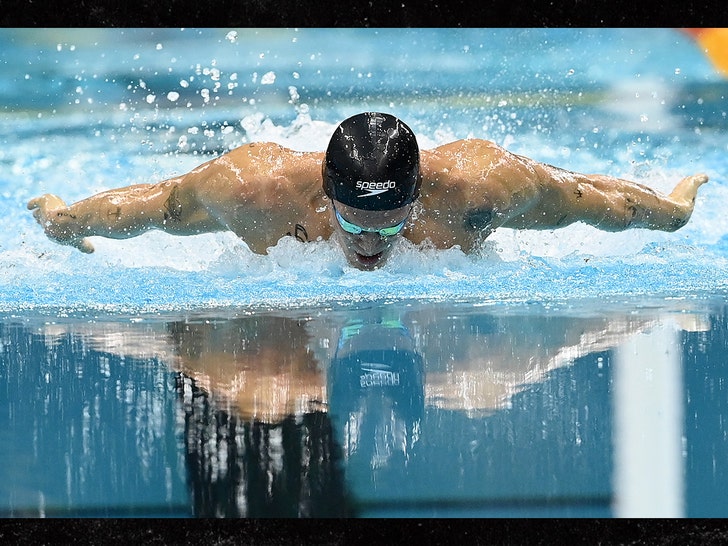 It’s not a total shock that Cody performed as well as he did. In fact, as a teenager, Simpson was a top-level swimmer. However, after his music career took off and he became a bonafide celebrity, he took a big step back from the sport.

However, Simpson got the itch to swim again … and rededicated himself to the craft about two years ago.

Fast forward until today … and Simpson — who recently dated Miley Cyrus — will compete against over 70 other nations this summer.

The Commonwealth Games were first held in 1930, and in addition to swimming, also feature a bunch of other sports like archery, basketball, beach volleyball, hockey, rowing, and weight lifting, amongst others.

Simpson is clearly getting better in a hurry. During last year’s Olympic trials, he swam the 100m butterfly in 52.94 seconds. He was nearly one second faster during Wednesday’s finals.

Perhaps it shouldn’t be too shocking that Cody’s kicking ass — he reportedly has Michael Phelps in his corner, coaching him up as he continues to make a splash in the swimming world. 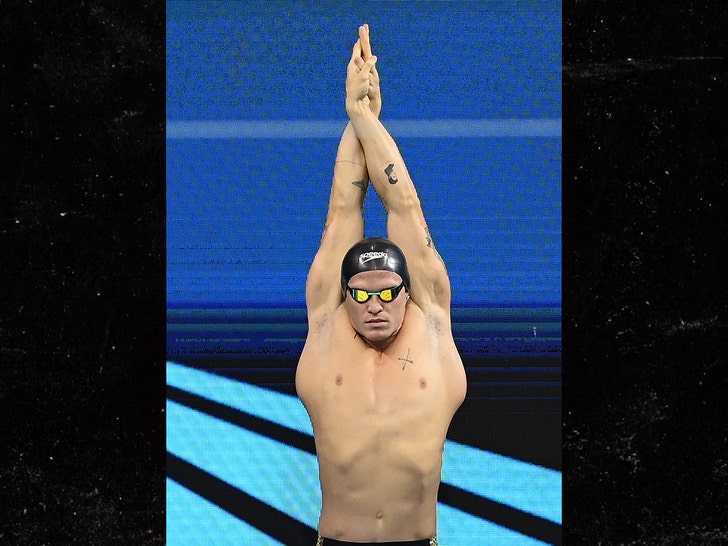 Speaking of the man with 23 Olympic gold medals … the 2024 Summer Games in Paris are quickly approaching.

At this rate, don’t be surprised if the former star musician is racing for glory and the gold in less than two years.