Claudia Winkleman has hosted the Strictly Come Dancing spin-off show It Takes Two since the show’s inception in 2004. The radio and TV presenter was later promoted to the main show following Sir Bruce Forsyth’s departure in 2014.

The 48-year-old spoke candidly about her struggles with imposter syndrome as the presenter admitted she doesn’t believe it’s a “bad thing”.

Claudia revealed that despite her success on the show she is constantly waiting to be replaced on the programme.

The small-screen star also dished on what “scares” her most on the hit dance show.

Discussing the impact of imposter syndrome on her personally, Claudia explained: “I’m just waiting to be fired. 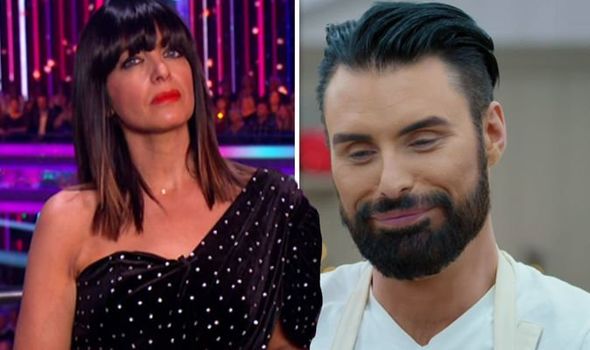 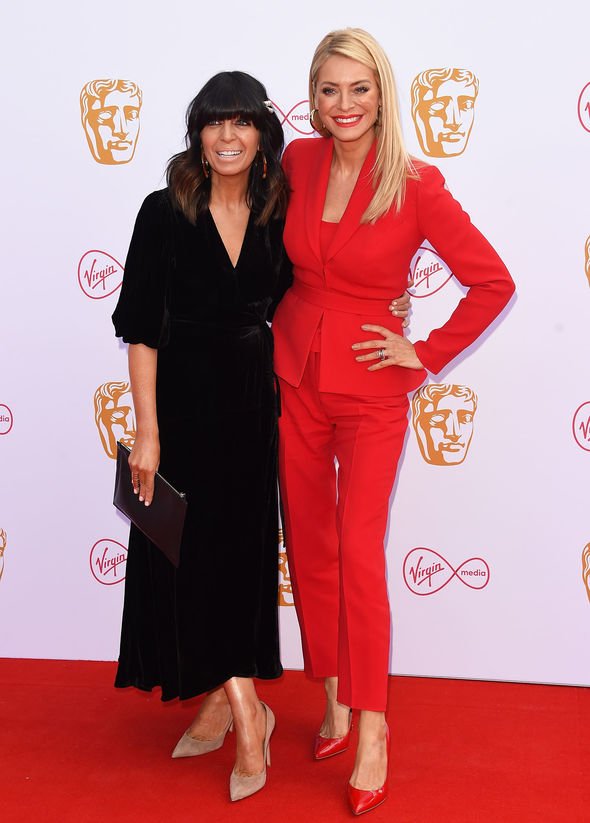 “I’m waiting for somebody to tap me on the shoulder and go, ‘Oh, sorry, we’ve got this all wrong, you are not allowed to go in again, we’ve got Rylan instead,’ but I don’t think that’s a bad thing.”

Rylan Clark Neal is a presenter on Strictly’s It Takes Two alongside Zoe Ball.

Claudia – who also hosts a podcast with pal and Professor Tanya Bryon – admitted she always wants to “feel grateful” with her success.

“We’ve both met people who are like, ‘I was born to do this, get out of my way,'” Claudia explained to You magazine. 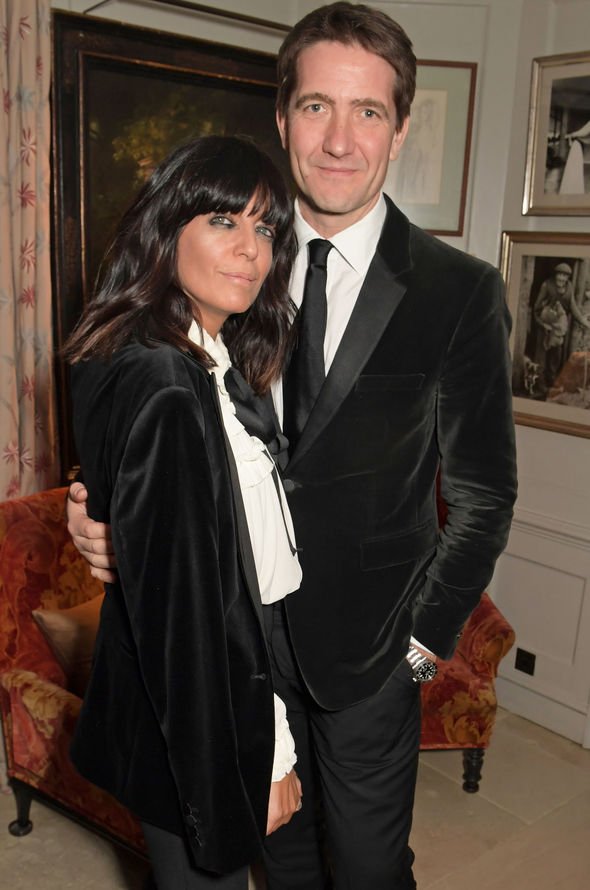 “I don’t want to be that person. Feeling – don’t throw up – grateful and slightly surprised I think is a good thing. It keeps you on your toes.”

Imposter syndrome is the feeling of severe inadequacy and self-doubt that can leave people fearing that they will be exposed as a “fraud” according to Psychology Today.

Claudia went on to discuss her relationship with Strictly co-host Tess who she credits for supporting her on the main stage.

“I love her,” she commented. “She is warm, funny, so beautiful but such a strong creature.” 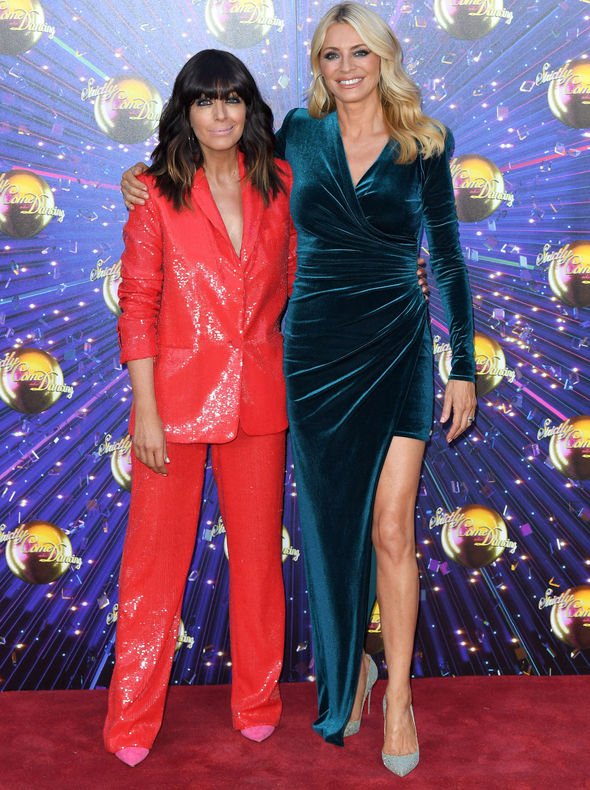 Claudia continued: “I get really, properly vomit-inducing nervous before each show – it’s the responsibility, the idea that I could mess it up that scares me.

“Tess is the person who looks after me and helps me.”

Meanwhile, Claudia and Tess returned to viewers’ screens during a Strictly special that focused on the movie themes on the show throughout the years.

The Strictly duo will return to host the show next month.

It has been confirmed by the BBC that the first live show will air on October 24 and will run for nine episodes until the week before Christmas on December 19.

Heath or heathland is low-growing woody vegetation, mostly consisting of heathers and related …

Jenner is a former Olympic athlete, and star of the popular …