Young farmer Kaleb Cooper is the breakout star of Clarkson’s Farm. Now the Cotswold dweller has opened up about life working for Jeremy Clarkson, 61, sharing what they argue over.

I was very angry but he takes it on the chin

The 22-year-old spoke candidly about how his life has changed since the release of the series, in a new interview.

Jeremy’s latest programme follows him as he attempts to run his estate, having no past farming experience.

Kaleb has been and still is essential to the day-to-day running at Diddly Squat.

Despite him teaching the broadcaster the law of the land and working closely together, they do argue. 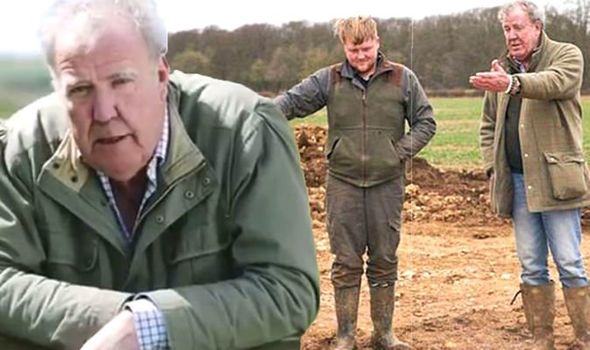 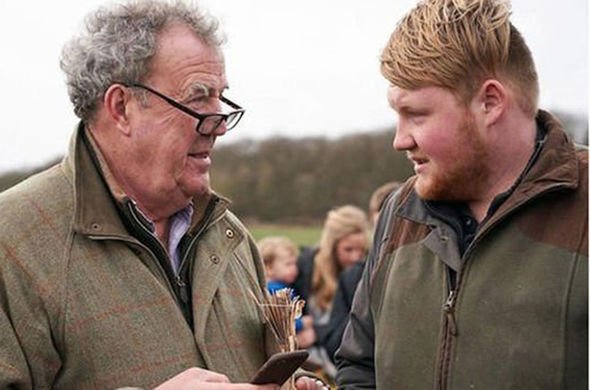 He is seen berating the former Top Gear star for his inability to dribe his tractor in straight lines.

This results in haphazard planting, which supposedly could open Kaleb up to mockery from neighbouring farmers.

“I was very angry but he takes it on the chin,” the latter commented.

“We always argue about his tractor – it’s terrible, worst tractor ever.” 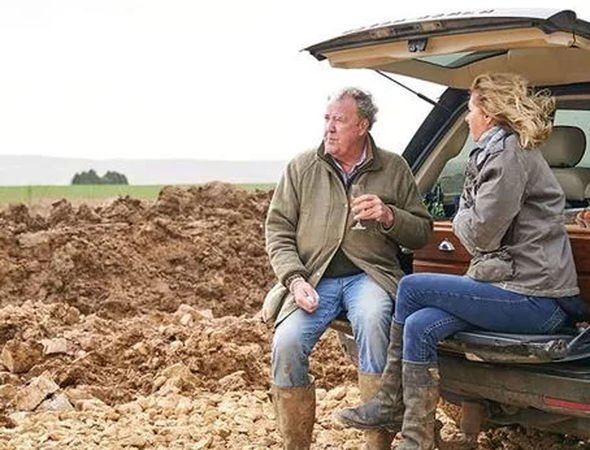 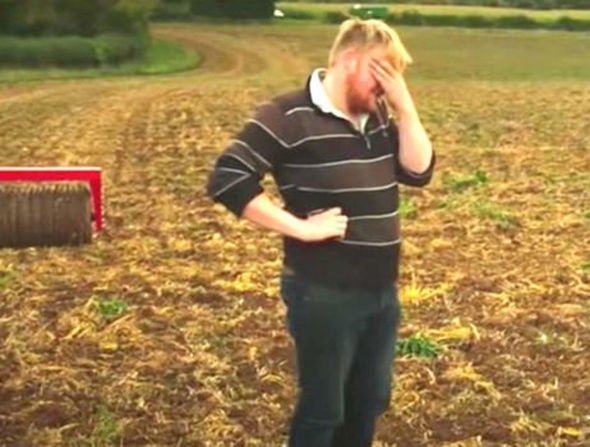 Kaleb says he prefers to drive his own, as his famous co-star’s chosen one – a Lamborghini – is too big.

The newcomer to the world of TV was born in Chipping Norton and rents a smallholding in Heythrop.

Detailing how the venture came about, Kaleb said it was after his former employer decided to retire.

It was 18 months later that Jeremy decided to give it a go, after first buying it back in 2008.

In reference to Jeremy asking him to join him, he stated: “It was a bit of a surprise but it turned out to be the best offer of my life.

“When he told me, I told him to get someone else to do it, come out once a week and say, ‘How’s everything going?’”

Despite his initial reaction, Kaleb is very glad of his decision.

Meanwhile, today Jeremy has revealed how he is having trouble with another one of his shows for the online platform.

He gave fans an update on The Grand Tour’s future, revealing that they’re having “an absolute nightmare” behind the scenes.

Clarkson, Richard Hammond and James May have been fronting the motoring favourite since 2016.

In a broader sense, rumors about the Illuminati and celebrities speak to their place …

Movie times beauty and the beast