The Lakes with Simon Reeve

Eddie Kidd: now there’s a name to conjure with. He was once Britain’s answer to The Fonz, Evel Knievel and Donny Osmond all rolled into one.

There wasn’t much competition for the title, it’s true, but for a while in the 1970s, Eddie was the coolest person in the country.

With the looks of a denim model and the swagger of a pop star, he set world records for motorbike stunts while still in his teens. 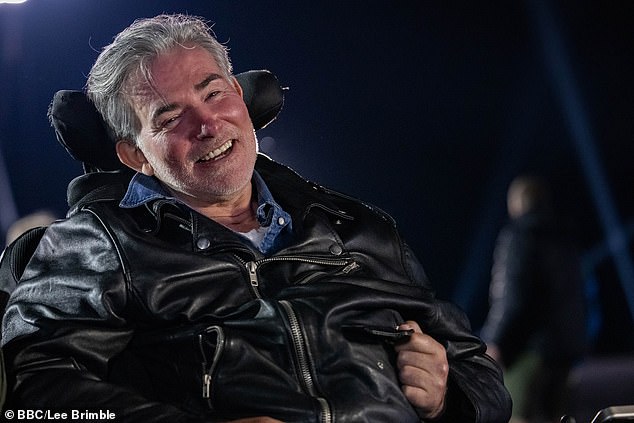 Eddie, now 62, suffered a horrific accident in 1996, with a crash- landing that put him in a coma for three months and left him with severe brain injuries. Today he speaks with difficulty, often with the help of his dedicated carer, Len, as his translator.

But the man’s burning desire for adventure has not been extinguished. He lives on the South Coast — and it could be a good thing he no longer rides bikes, because he still looks as if he’d jump the English Channel if he could, using the White Cliffs of Dover for a ramp.

Presenter Paddy McGuinness talked about how, as a boy, he idolised Eddie, before picking the highlights of his career — including a frankly insane leap across the Great Wall of China, into a Great Wall of Cardboard Boxes for a safety net.

We have seen similar tributes before, on Amazon’s The Grand Tour, commemorating racing legends such as Jim Clark and Niki Lauda. But Paddy’s salute had a warmth and generosity that Clarkson and his crew couldn’t match. 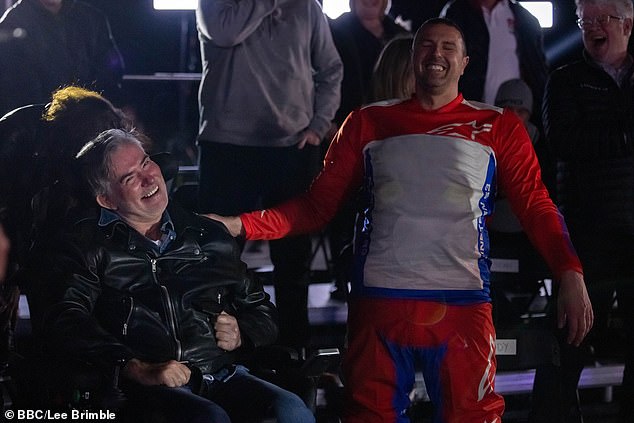 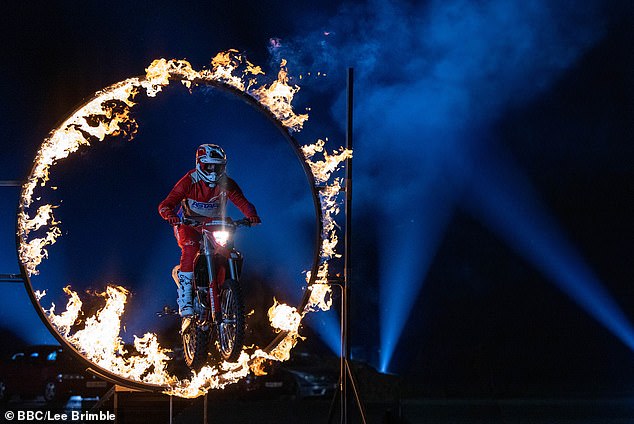 By the end, as monster trucks did somersaults through hoops of fire, Paddy was wiping tears away. ‘I think it were the petrol fumes,’ he claimed.

With his co-stars Freddie Flintoff and Chris Harris, Paddy’s version of this veteran series is far better when they don’t try to emulate the arrogance and sneer of their predecessors.

They got off to a shaky start with a segment on top-of-the-range sports cars — announcing at the outset that the Porsche 911 is best, then leaving it in the garage while they tested an Alfa, a McLaren and an Aston.

The speed trials became interesting only when they handed the keys to a trio of F1 racing drivers at Silverstone and got trounced. That’s another piece of generosity that it’s difficult to imagine from Jeremy Clarkson.

Stubbly, mop-topped Simon Reeve was appalled by a supercar parade as he motored through Cumbria on The Lakes (BBC2). ‘That’s a car worth as much as a house,’ he grumbled. 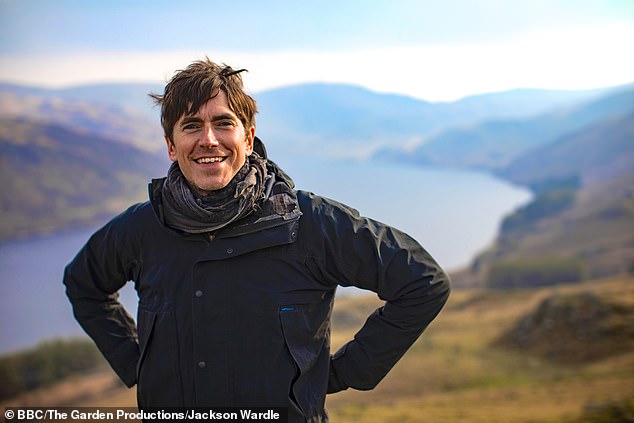 He admired more a £1.5 billion nuclear submarine in dry dock at Barrow-in-Furness: ‘It’s like a cross between a spaceship and a dolphin.’

We will never see a series called Simon Reeve’s Secrets Of The Rich And Famous. He is drawn to people struggling to make a living — and few can have a tougher life than 18-year-old Angus, fighting to keep his family farm going after the death of both his parents in the past two years.

With the help of two schoolfriends aged 17, he is up at 5am and works late into every night. ‘Just got to get on with it,’ he says. ‘The animals still need feeding and looking after.’

Simon’s boyish enthusiasm and naive charm encourage even the most taciturn farmers to open up. ‘You don’t have to keep it in, you burly chap,’ he told one, a breeder of fell ponies. 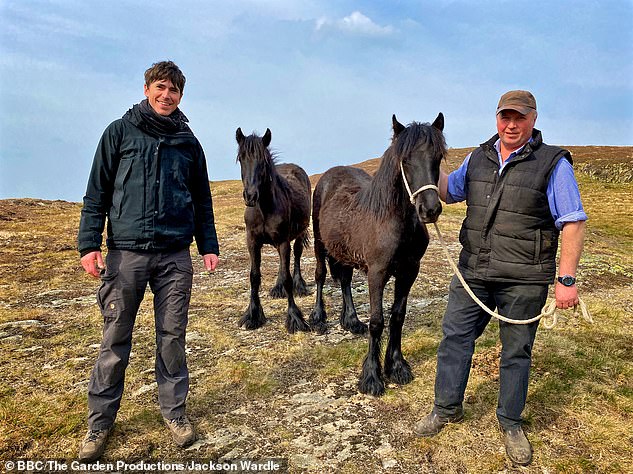 He couldn’t help envying the horses’ flowing manes. ‘It’s quite the look, an incredible head of hair and a bit of a moustache,’ he said.

He couldn’t help envying the horses’ flowing manes. ‘It’s quite the look, an incredible head of hair and a bit of a moustache,’ he said.

I expect the ponies were thinking the same thing.