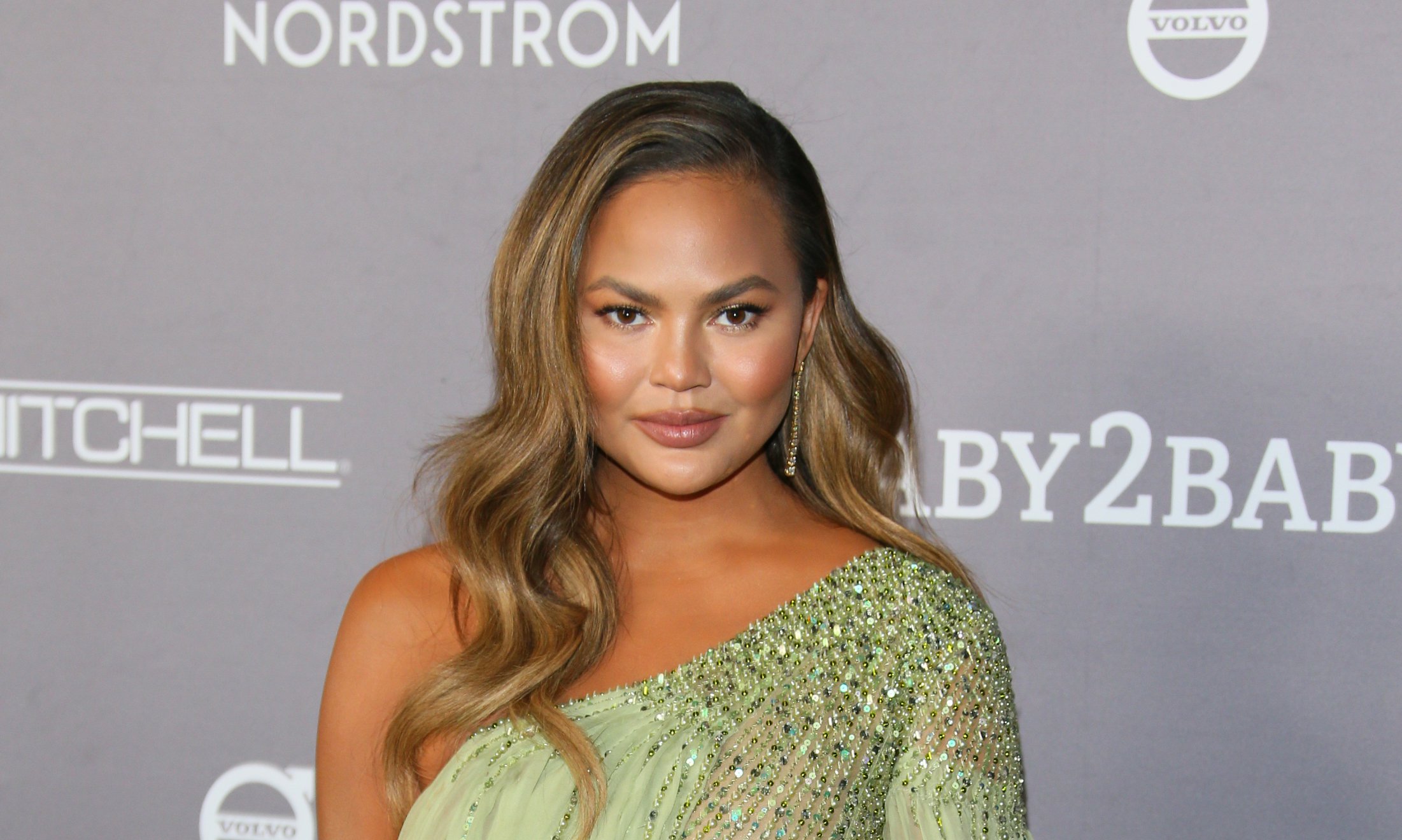 Chrissy Teigen has once again apologised for comments she made in the past, admitting that she was ‘trolling’ other stars, but the mea culpa has left her fans divided.

The model, 35, admitted she ‘was a troll, full stop’ after reality star Courtney Stodden, 26, revealed the kinds of messages she had received from Chrissy after finding fame at 16 when she married actor Doug Hutchinson, who was 51 at the time.

Designer Michael Costello has since spoken out to allege that Chrissy had accused him of being racist, leaving him suicidal.

In a post on Medium, the mother of two said she is privately reaching out to other people she has targeted on social media, writing: ‘It’s like my own version of that show My Name is Earl!

‘I understand that they may not want to speak to me. I don’t think I’d like to speak to me. (The real truth in all of this is how much I actually cannot take confrontation.) But if they do, I am here and I will listen to what they have to say, while apologizing through sobs.’

The Lip Sync Battle star admitted there is ‘no excuse for my past horrible tweets’ and ‘I was a troll, full stop. And I am so sorry.’

Chrissy, who is married to singer John Legend, 42, says her past behaviour makes her ‘cringe to [her] core’ and admitted she was ‘insecure, immature and in a world where I thought I needed to impress strangers to be accepted’ when she sent the trolling messages.

She also vowed to ‘keep working to be the best version of myself for EVERYONE,’ adding: ‘I know I let you down, but I hope I can make you proud. It’s been a heavy few weeks, so I’m going to take some more time to focus on things that are most important — being with my family and taking care of myself.

‘We are all more than our worst moments. I won’t ask for your forgiveness, only your patience and tolerance. I ask that you allow me, as I promise to allow you, to own past mistakes and be given the opportunity to seek self improvement and change.’

Fans were left divided by her apology, with some supporting the star while others thought she was only speaking out because she had been ‘exposed’.

Others added: ‘The thing is Chrissy Teigen did not independently apologize. It was only done after tweets resurfaced’ and ‘Chrissy Teigen makes an apology every couple of months and none of them ever seem sincere.’

Some fans defended the model, writing: ‘How come now days you can’t even apologize without getting backlash. Today’s society is so backwards!’

Another added: ‘Chrissy…. damn…. I believe you. I love you girl, this sucks, I hope everyone can see how genuine you are and that you HAVE evolved and grown (as we ALL do) i’m not proud of everything I have done in my life either. And I feel sorry for my actions also. Part of being human.’

Others believed Chrissy should be forgiven, writing: ‘Social media sometimes brings out the worst in people. You’ve apologized and hopefully people will accept it and let you move forward. People should  be forgiven when they are genuinely sorry for their actions’ and ‘People change and grow, we have to stop cancel culture and practise compassion and forgive others as only then will we forgive ourselves for our own human flaws and f*** ups. Thanks for this @chrissyteigen.’

Beauty and the beast memes