Home » Celebrity » Chris Watts is communicating with multiple women who find him ‘handsome’ behind bars: source 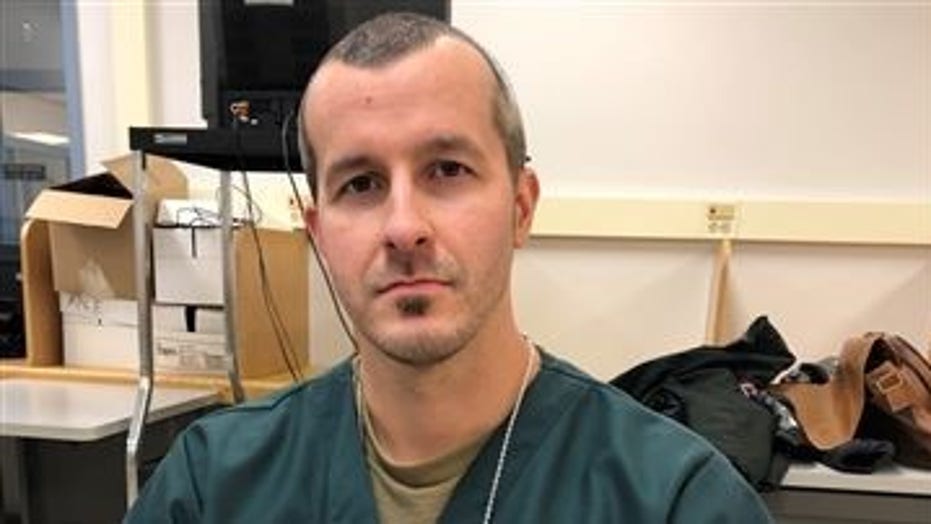 Chris Watts, who murdered his pregnant wife and two daughters, is keeping busy behind bars by corresponding with multiple women.

“He got a lot of letters at first,” a source who has spoken with the 35-year-old in jail told People magazine on Wednesday. “Many of them are from women who thought he was handsome and felt compassion for him. He had nothing better to do, so he wrote them back. And he started having pen-pals. A couple of them stood out, and they’ve kept in contact.”

When asked by the outlet whether the women were troubled by Watts’ crimes, the insider claimed: “Believed it or not, no.”

“They have compassion on him, despite what he did,” the source alleged.

Watts is the subject of a new Netflix documentary titled “American Murder: The Family Next Door,” which features newly revealed letters and texts between him and his spouse Shanann.

The true-crime special also includes social media posts, law enforcement recordings, as well as never-before-seen home videos that piece together how a seemingly happy marriage turned deadly so quickly. Netflix shared the documentary is “the first film to give a voice to the victims.”

“Some of the letters are angry,” the source explained. “A lot of them are from people of faith who want to pray for him. But then he gets letters from women who want to connect with him, you know, romantically. He responds because he doesn’t have anything better to do.”

The outlet noted Watts is in protective custody and only leaves his cell for an hour a day for exercise and showers. He is not eligible for parole. 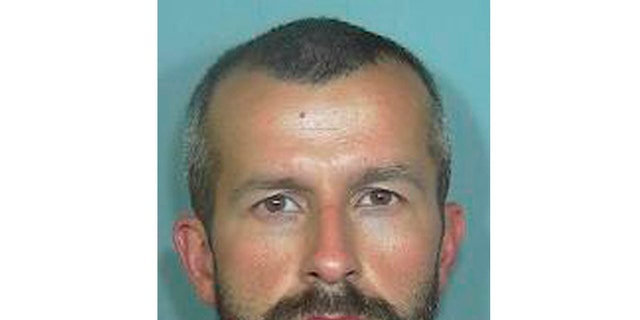 This undated file photo from the Weld County Sheriff’s Office shows Chris Watts, who pleaded guilty in the deaths of his pregnant wife, 34-year-old Shanann Watts, and their two daughters, 4-year-old Bella and 3-year-old Celeste. Documents show Watts has acknowledged to investigators that he strangled his wife in their bed then drove her body and the girls to a worksite, where he smothered the girls using a blanket. Watts made the statements during a prison interview with detectives three months after he was sentenced to life in prison. Authorities said they believe the grim details represent Watts’ first full confession.
(Weld County Sheriff’s Office via AP)

Watts’ slayings were previously the subject of two Lifetime films that aired earlier this year, titled “Chris Watts: Confessions of a Killer” and “Beyond the Headlines: The Watts Family Tragedy.”

In 2019, just three months after Watts was sentenced to life in prison, he gave a grim account of the killings to authorities.

Watts said he strangled Shanann in their bed after he told her their marriage was over and she responded he would never see their children again. According to Watts, his wife suspected he was having an affair. 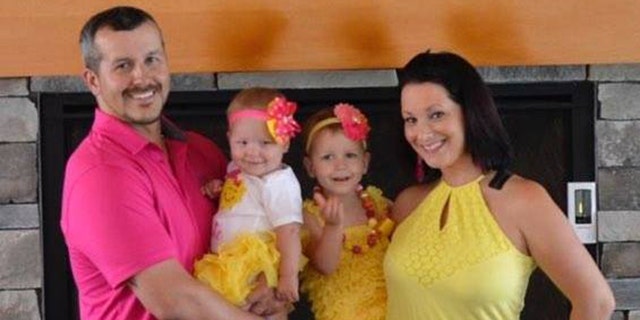 After he killed Shanann, Watts said Bella came into their bedroom clutching a blanket, asking what was wrong with her mother. Watts claimed his wife wasn’t feeling well. Bella watched as Watts wrapped Shanann’s body with a bedsheet. She began crying when he pulled the remains down the stairs of their home.

Watts said he put Shanann’s body on the floor of his truck’s back seat. Celeste had woken up by the time he went back inside the home. He then put the girls into the backseat of his truck, where they occasionally napped on each other’s laps as he drove.

Watts claimed he had no plans for his daughters when he drove to his oil worksite. He told police the girls asked, “What are you doing to mommy?” when he pulled Shanann’s body from the truck.

Watts said when he went back to the truck, he used Celeste’s blanket to smother her. Bella watched from a seat beside her sister. He then put Celeste’s body inside an oil tank before returning to the truck. He used the same blanket to smother Bella. He told police Bella’s last words were “Daddy, no!” Watts then said he put her body inside another oil tank and buried Shanann’s body nearby. 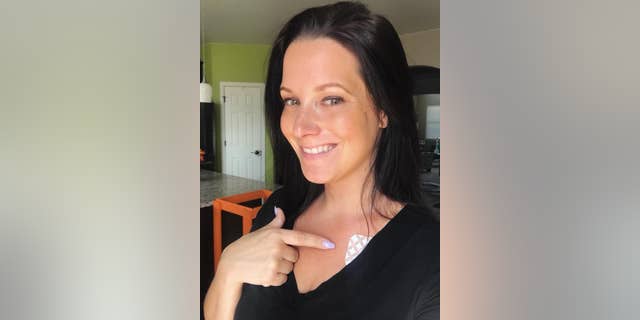 The body of Shanann Watts, 34, was found in a shallow grave near an oil tank on property owned by the oil and gas company where her husband had worked.
(Colorado Bureau of Investigation)

Still, he insisted he didn’t plan to kill his wife or children.

“If I was thinking, this wouldn’t have happened,” he claimed.

Watts told investigators that he pleaded guilty to avoid a lengthy trial and did not feel pressured by his attorneys to make an agreement with prosecutors.

Watts told police he read the Bible for the first time in prison and he writes down scriptures each day to send his parents. He keeps photos of his wife and daughters in his cell and talks to them “every morning and every night.” 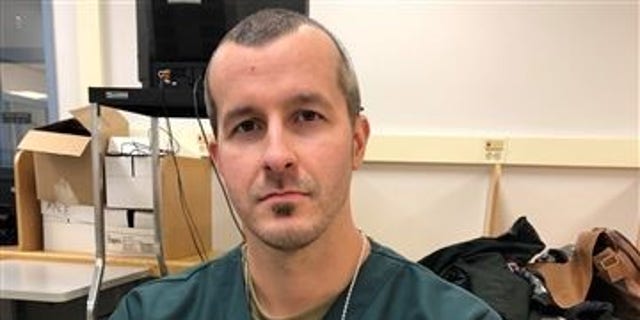 Photo of Chris Watts in prison during the five-hour interview where he detailed murdering his pregnant wife and two daughters.
(Colorado Bureau of Investigation)

Netflix’s “American Murder: The Family Next Door” is currently available for streaming. The Associated Press contributed to this report.

Chris Pine on his furry grey wolf energy: If theres any excuse not to shave