Kenny Rock called for the Academy to take away Will Smith’s Oscar in light of the the slapping incident, after his brother joked about Jada Pinkett-Smith’s bald look.

Chris Rock‘s younger brother Kenny defended the comedian more after the “slap heard ’round the world” when Will Smith rushed the stage at the 2022 Academy Awards and slapped him after Chris jokingly compared Jada Pinkett-Smith to the movie G.I. Jane. Kenny reiterated that Chris didn’t know that Jada suffered from alopecia in an interview with Los Angeles Times published on Monday April 4. 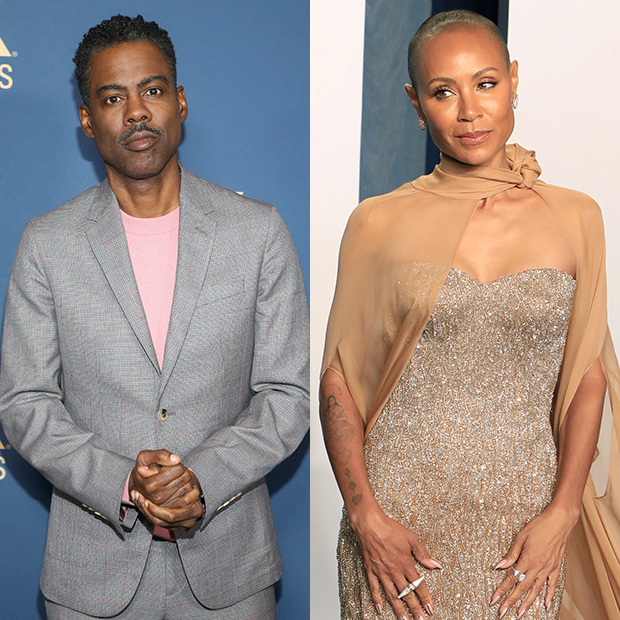 In wake of the slapping incident, Will had issued a public apology to Chris, and he also resigned from the Academy. “The list of those I have hurt is long and includes Chris, his family, many of my dear friends and loved ones, all those in attendance, and global audiences at home,” he said in a statement. “I betrayed the trust of the Academy. I deprived other nominees and winners of their opportunity to celebrate and be celebrated for their extraordinary work. I am heartbroken.”

Chris Rock: Pics Of The Comedian 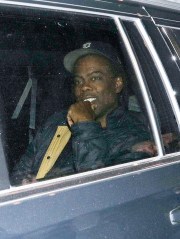 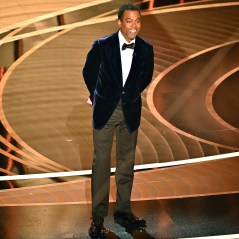 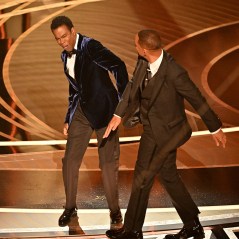 Despite Will’s apology and resignation, Kenny called for his Oscar to be taken away from him. “I might have looked at it differently had he initially apologized when he got on the stage and cried and accepted the award, but he didn’t, so, right there that tells me that it is something else,” he told The Times. 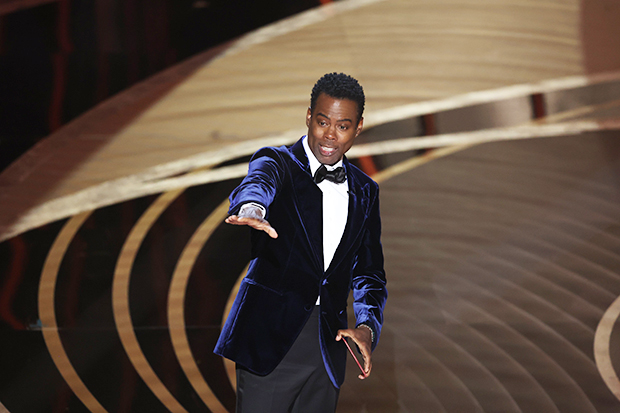 Kenny isn’t the only of Chris’ brothers to call out The Fresh Prince of Bel-Air star. His other brother Tony, who is also a comic, started one of his comedy shows, joking about the incident, warning audience members not to get any ideas about rushing the stage. “You want to hit my brother?” he quipped. “I didn’t want to start the show like that but I just want to let y’all know, that ain’t gonna ride. I don’t got a lot to lose.”