The pandemic has changed life and culture in so many ways — so much so that even “coronavirus insensitivity” has become its own genre of celeb news as some famous people simply refuse to take the illness as seriously as the rest of us.

One such person is country star Chase Rice, who came under fire earlier this year for actually going on tour and playing to packed crowds amid social distancing protocols. Despite the fact that he was called out by fellow musicians like Kelsea Ballerini, it doesn’t seem like he learned his lesson because he just stepped his foot in it again.

On Sunday, the reality star joked on Twitter about having COVID-19 symptoms… as a way of promoting his new single Drinkin’ Beer. Talkin’ God. Amen. with Florida Georgia Line.

“Just lost my taste and smell. Weird. Also, dropping a single at midnight.”

Shortly after, he followed up with the clarification:

“On a real note. Don’t have covid. But I’m dropping a single tonight. With 2 guys that I learned a lot from. Respect the hell out of @FLAGALine. And 10 years after we started doing music together and lived together, we’re at it again. Drinkin beer. Talkin God. Amen”

Look, is there a way to joke about coronavirus in a way that’s both funny and respectful to the amount of suffering the disease has caused? Probably. Is this it? Obviously not. Poor taste aside (and it’s definitely in poor taste when Rice was hosting potential superspreader events in the spring), we just don’t get what’s funny about this… or how it would help to promote a single.

Even some of the 35-year-old’s fans took issue with the flippant joke, many pointing out how particularly insensitive it was considering Tyler Hubbard of Florida Georgia Line actually tested positive for the virus in November. Replies included:

“This is in such poor taste man”

“I’ve lost all my respect for you this year. Congrats. I’ll be turning off the radio every time it comes on.”

“Really in bad taste to joke about Covid. Thought you had learned something since the concert incident this year. Guess not. Here’s an idea: take all the earnings from this song and donate to Covid survivors or donate PPE to local hospitals. Do better, Covid is not a joke.”

“One of them had CoVid and you still think it’s okay to make a joke?”

“Always a good idea to mock the over 230,000 dead Americans and over 1,000,000 that have tested positive from COVID-19 in a feasible attempt to promote your new music. @THubbmusic hope you are better than that.”

Of course, there were some defenders, too:

“If you can’t make jokes right now, when can you. I think if people were a little more lighthearted during this time. Life wouldn’t be so miserable. People joke about it daily, no reason you can’t too. Heard a tidbit of you new song w/@FLAGALine on @SXMTheHighway, love it!!”

So far, Chase hasn’t responded to the criticism or the praise, but at this point, it seems very unlikely that he’s going to see the error of his ways…

What do U think, Perezcious readers? Is a coronavirus joke fair game for promoting a new single? Or does it leave a bad taste in your mouth? Let us know your thoughts in the comments (below)! 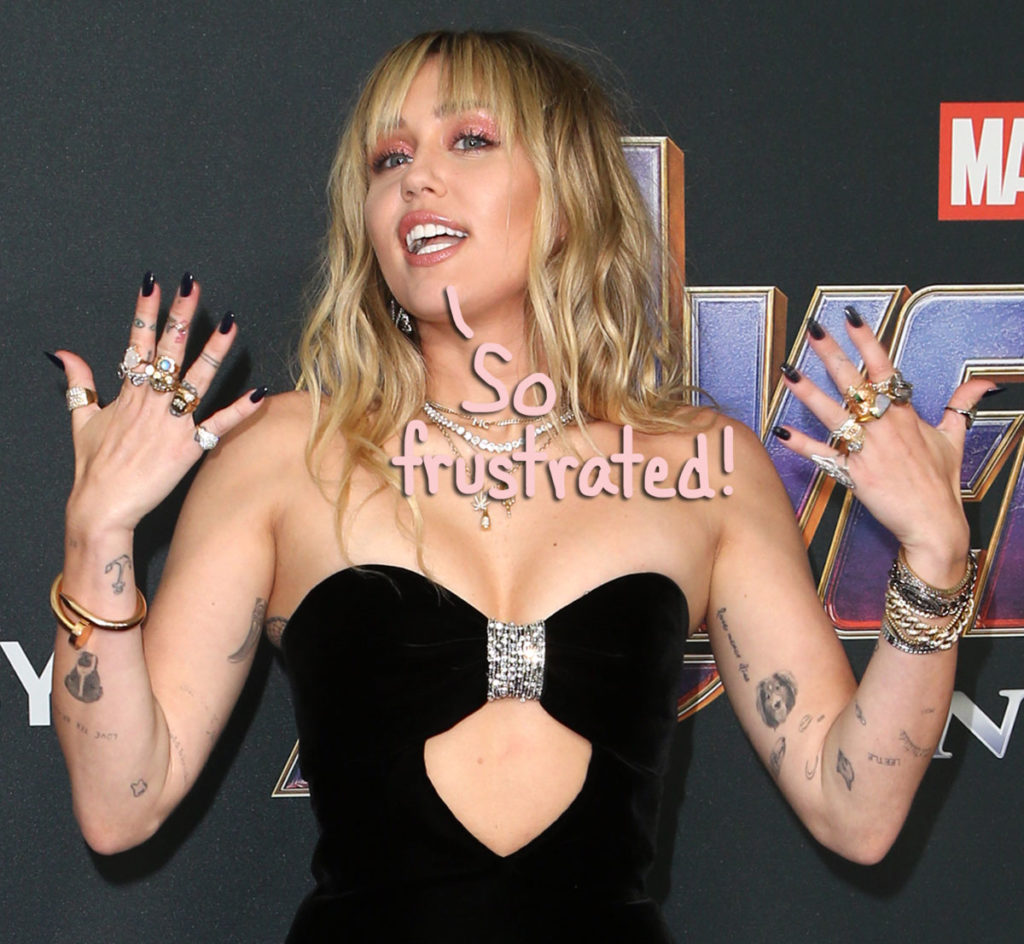 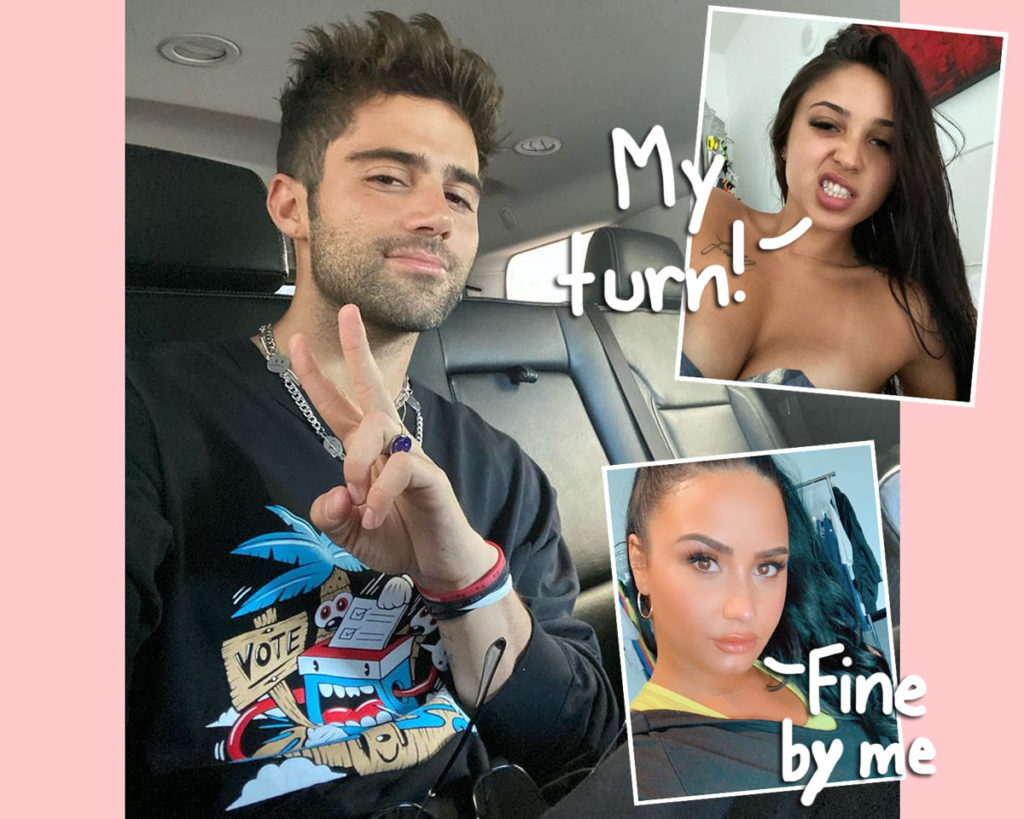 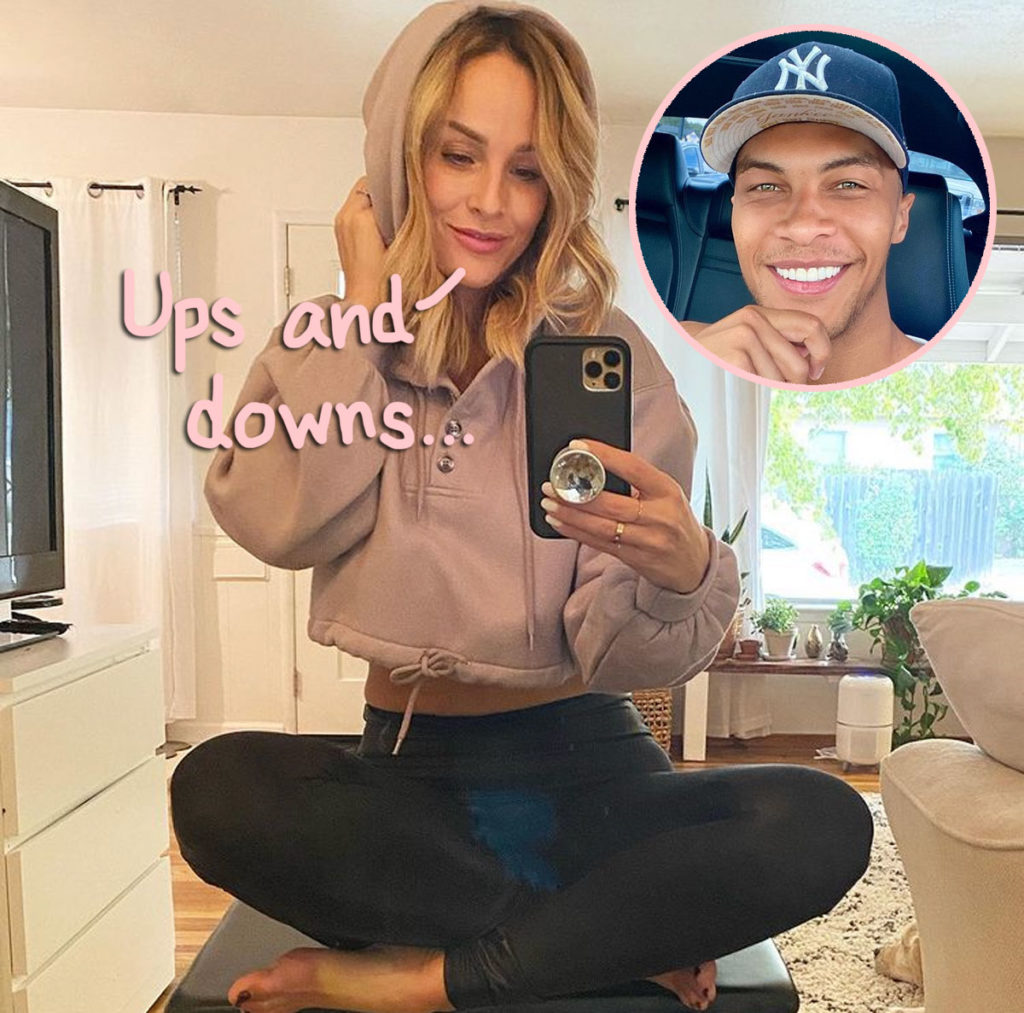 Throughout the series, numerous celebrities have guest-starred in the following episodes…