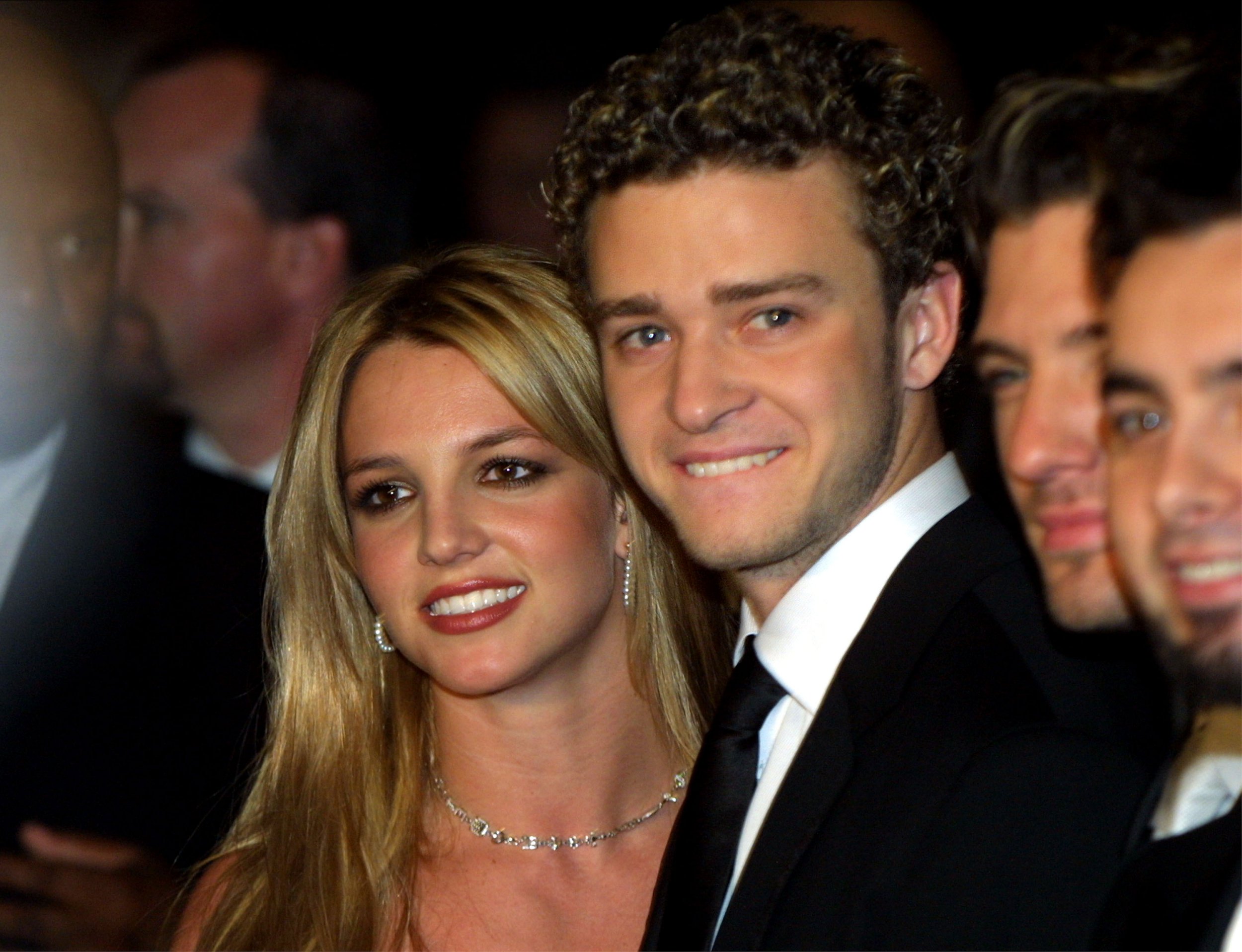 Justin Timberlake has spoken out in support of Britney Spears following her dramatic day in court, saying what is happening to his ex-girlfriend is ‘just not right’.

The 39-year-old superstar appeared in court remotely on Wednesday to plead with the judge to end her 13-year conservatorship, partly controlled by her father Jamie Spears.

During her shocking testimony, Britney said she wants to start a family with Sam but has allegedly been blocked from removing the intrauterine device, also known as intrauterine contraceptive device or coil.

Following her court appearance, Justin, who had a high-profile relationship with Britney in the late 1990s and early 2000s, said he hopes she is soon free to live however she wants to.

‘After what we saw today, we should all be supporting Britney at this time,’ Justin penned.

‘Regardless of our past, good and bad, and no matter how long ago it was… what’s happening to her is just not right. No woman should ever be restricted from making decisions about her own body.

‘No one should EVER be held against their will… or ever have to ask permission to access everything they’ve worked so hard for.’

Justin, who split from Britney in 2002, said he and wife Jessica Biel fully her Spears. In February he apologised to Britney for how he treated her during their break-up.

Writing on Twitter following the hearing, he added: ‘Jess and I send our love, and our absolute support to Britney during this time. We hope the courts, and her family make this right and let her live however she wants to live.’

Justin joined a group of high-profile figures sharing support for Britney, including Mariah Carey who urged the Womanizer singer to ‘stay strong’.

Pop star Halsey said she ‘admires’ Britney’s courage for speaking out, writing online: ‘Bless Britney and I hope with my whole heart she is awarded freedom from this abusive system. She deserves it more than anything. I admire her courage speaking up for herself today.

‘Additionally, f*ck anyone who thinks they have the authority as an institution or individual to control a person’s reproductive health. #FreeBritney.’

Reality TV star Khloe Kardashian added: ‘No one should be treated like this. Stay strong Queen!! You deserve better #FreeBritney.’

During Wednesday’s hearing, judge Brenda Penny said a decision on ending the conservatorship cannot be taken until a request is formally lodged with the court.

Samuel Ingham, Spears’s lawyer, said he will discuss the next steps with the star.