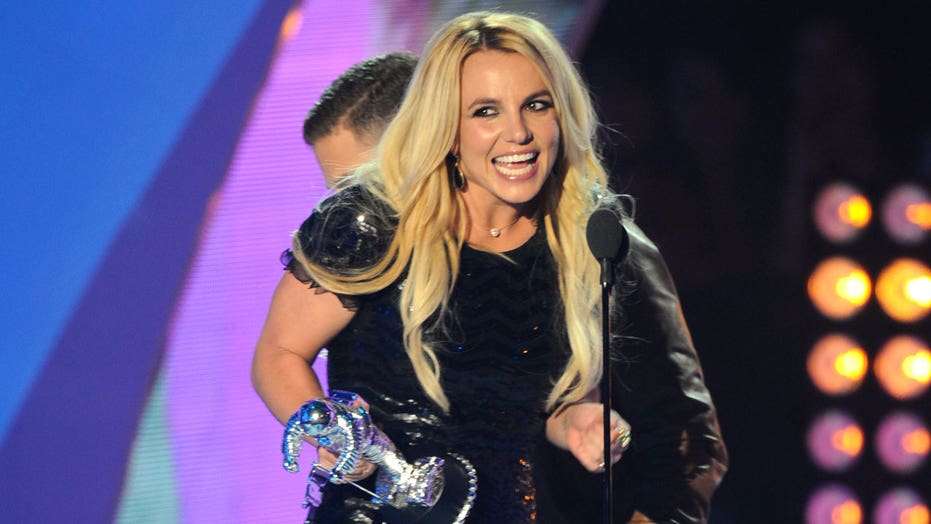 Britney Spears spoke out for the first time following the end of her conservatorship on her social media accounts.

“Good God I love my fans so much it’s crazy,” Spears, 39, captioned a video from the scene outside the courthouse following the announcement of the end of her 13-year-long conservatorship.

“I think I’m gonna cry the rest of the day !!!! Best day ever … praise the Lord … can I get an Amen,” she continued before adding, “#FreedBritney.”

Spears later reiterated how she was feeling on Instagram. The “Toxic” singer posed in a yellow dress with a huge smile on her face. 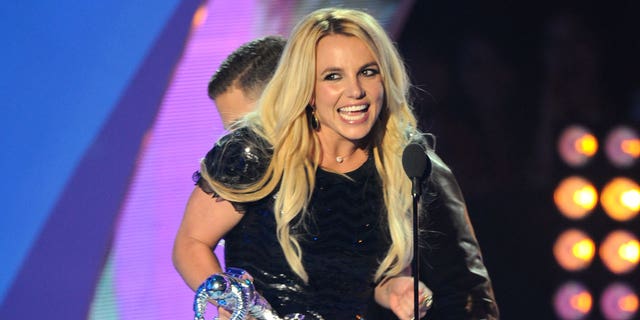 Spears previously thanked the #FreeBritney movement for supporting her throughout her conservatorship proceedings.

“#FreeBritney movement … I have no words … because of you guys and your constant resilience in freeing me from my conservatorship … my life is now in that direction !!!!!” the pop star wrote to her 55 million Twitter followers in October. 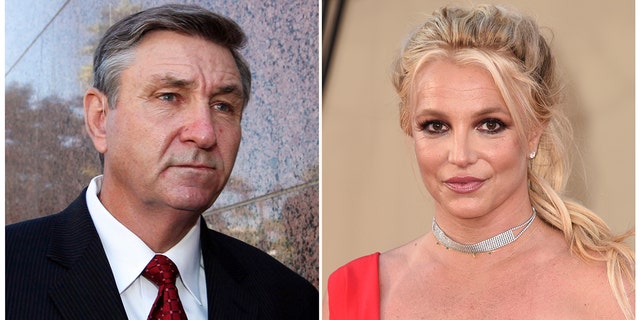 Spears’ father Jamie was suspended from the conservatorship during a court hearing back in September.
(AP Photo/File)

Spears reportedly plans to jump back into recording music now that her conservatorship has ended, TMZ reported Friday. The pop star hasn’t picked any record labels, but sources told the outlet that she is ready to get back into the game.

Spears’ Friday hearing followed Spears’ father Jamie being officially suspended as conservator of her estate in September. A certified public accountant was appointed in his place on a temporary basis.

After his suspension from the conservatorship, Jamie filed to end the matter completely.
(Jason LaVeris/FilmMagic)

At the time, Judge Penny heard arguments from Spears and Jamie’s side and ultimately ruled that “suspension is in the best interests of Britney Spears.”

After his suspension from the conservatorship, Jamie filed to end the matter completely and even said through his new attorney that he didn’t want any financial compensation on his way out.

This Real-Life Celebrity Couple Almost Starred In The Wedding Planner