Brendan O’Carroll, 65, is best known as the creator as well as the star of Mrs Brown’s Boys in his role as matriarch of the Brown family, Agnes Brown. The comedian has since admitted he used his own savings to pay the shows cast after the coronavirus pandemic meant their Mrs Brown UK arena tour was postponed.

As the tour approaches, the Mrs Brown star has since opened up on he paid the cast an advance on their earnings for the tour out of his own pocket.

Brendan told the Irish Sun: “You have to realise this would be the cast’s earnings for the year.

“So what I did was advance them half the money they’d make off the tour, they’ll get the rest when we actually get to play the arenas.” 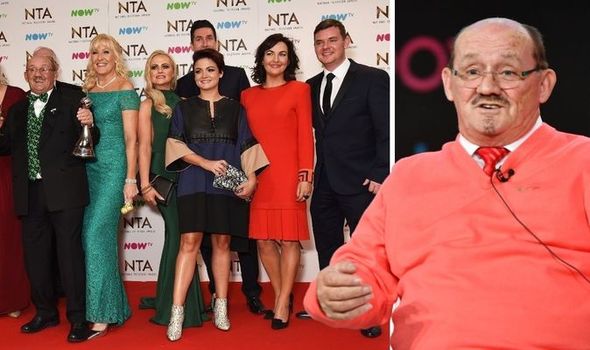 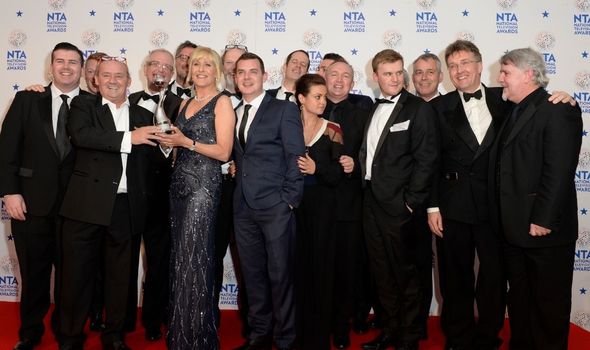 He went on to talk of how he believes the money will “come back in other ways” as he supports the upcoming tour.

Brendan continued: “It has cost me, but I know it will come back to me in other ways, I’m a big believer in karma and sending out positive vibes.

“There’s also the fact that I want to hang onto some really talented people I enjoy working with and I know are brilliant.

“I want all my actors back when we come out of this. 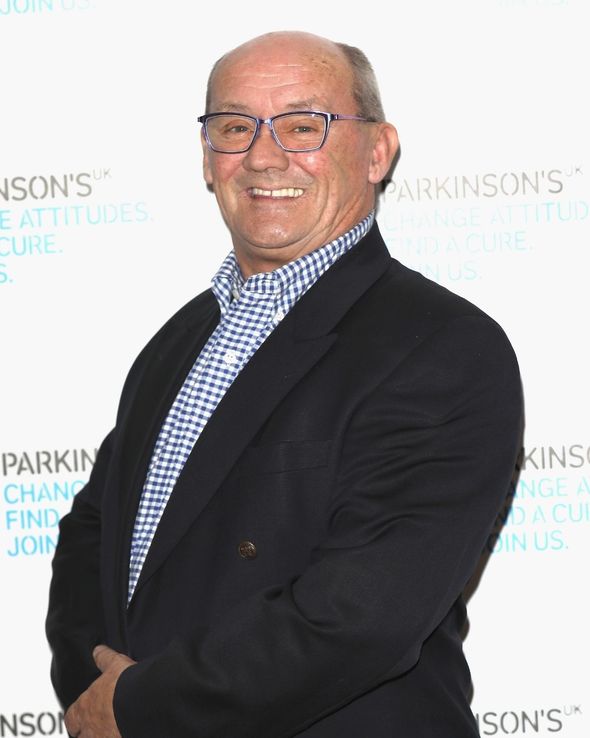 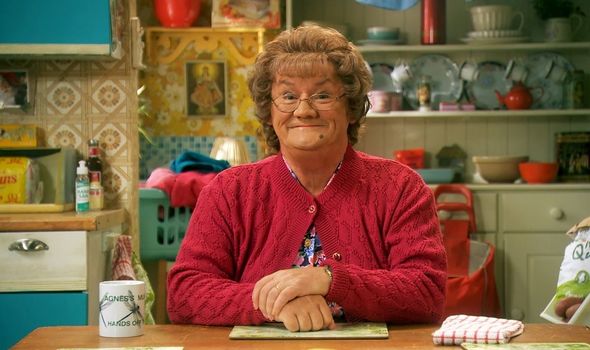 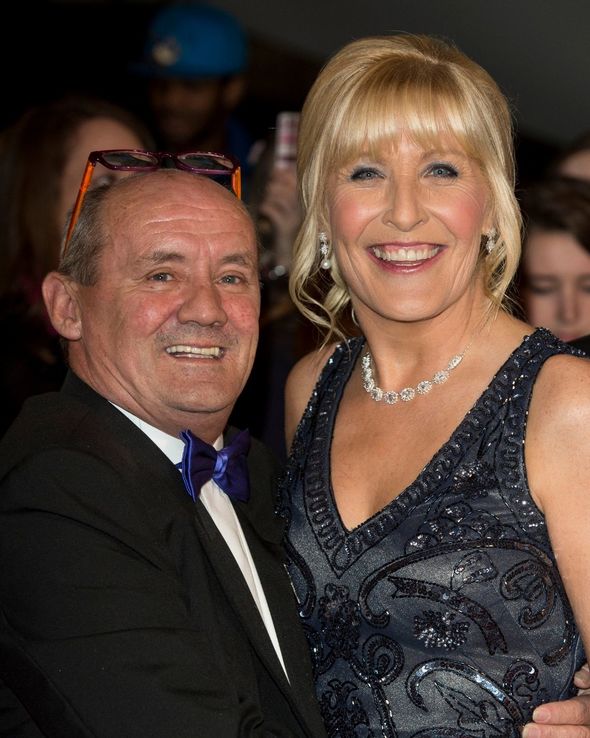 “I’m a big believer in treating people well so they don’t feel the need to go anywhere else.

This announcement comes after the Mrs Brown’s creator voiced his concerns that the 2021 tour could also be postponed as the UK continues to battle the coronavirus pandemic.

He told the Irish Independent earlier this month: “We’re worried we’re going to come in and have no sound people, no electricians, no lights people, no stage crew.

“We know life on the road is really hard, but it’s really hard for crews so most of those people were doing it because they loved the job; is it a calling.”

The Mrs Brown’s Boys cast feature many of Brendan’s real-life family members, including both his daughter Fiona and son Danny.

The show also sees Brendan’s wife Jennifer Gibney play his on-screen daughter and his sister Eilish O’Carroll play his neighbour on the show.

Talking of working alongside his family, Brendan has previously spoken of how lucky he feels to be able to have his family with him on stage.

The Mrs Brown actor explained: “A lot of people don’t get it a lot of people think you work with your family it must be terrible, but actually it’s absolutely fantastic.

“Now look we’re not the Waltons by any stretch and with the musical coming up now, and next week we’re probably not the Von Trapps either.

“But we have a great chemistry, and there’s a great deal of love and feeling.

“We do have spats, but they last like that. Then when we are on tour, we get to share grandkids every day.”